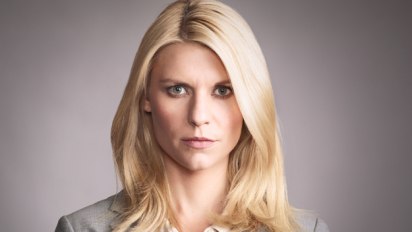 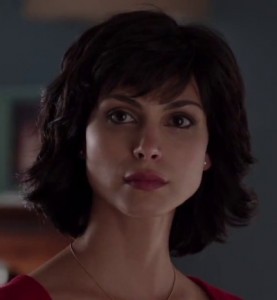 Ah, Brody’s wife. She’s beautiful, sexy, and stands by her man. She may be a contender for being the best mom, especially since she has to protect those kids from all the craziness. At the start of the show, she was going to tell her children (like they didn’t already know) she was in a relationship with Mike Faber, until Brody shows up eight years after he was presumed dead. The only thing she really does on the show is argue with Brody (rightfully so), about him doing odd things and also mysteriously disappear for days on end.  I feel bad for her though, because all she really wants from him is his attention, and for him to just show an ounce of normalcy. The best part about her is that she is probably the only character to provide any stability and structure. 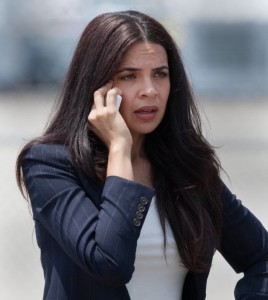 This girl is Abu Nazir’s American BFF. He calls all the shots and she just relays them to the appropriate people (mainly Brody). She is extremely sketchy, and somehow is able to use her low rank as a new journalist to get into all of the exclusive places and interview the highest ranking people.  Unfortunately, we don’t know much more about her, but we know there is more to come and we can bet she will be a key player. 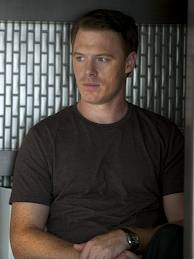 A major in the USMC, he seriously deserves the Good-Guy American Hero Award. Sure, he was having an affair with Jessica Brody at the start of this show because he thought his former/current best friend Nicholas Brody was dead for eight years. However, he truly loves Jessica and her children. However, he somehow ends up with the short end of the stick and he doesn’t even care. Every time something goes awry in the Brody household Mike is the first one there and takes care of everything. You can’t help but feel bad for this guy. Fortunately for him, Nick Brody isn’t very interested in his own family, so Mike still gets plenty of opportunities to play house, spend time with Jessica, go to Chris’s hockey game, and tame Dana’s teenage angst. Bonus: Nick knows of the affair and doesn’t even care anymore! 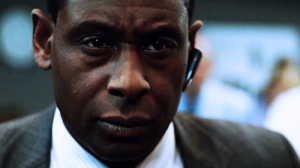 I don’t know about  you, but I REALLY don’t like this guy. The Director of the Counterterrorism Center of the CIA makes most of his decisions on how it affects his reputation, instead of protecting the country. For example, he refused to consider Brody a terrorist because he took credit for his rescue, and it would make him look bad because Brody is a supposed hero. He needs and relies on Carrie SO much,  yet he is the first one to squash any of her impulses or suggestions. He bans her from the CIA for lying about her condition (makes sense), but then is forced to ask her for help, and treats her like garbage. If Carrie wasn’t as good as she is, this guy would be a mess, and I don’t even know if he realizes that. He also makes the worst decisions, such as ordering others to assassin Brody several times whenever it is clear he is still very valuable. Luckily, no one has to deal with this any longer, as he’s a casualty of the explosion. 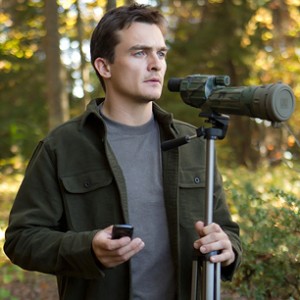 He lives in an apartment with a sleeping bag, a letter, and a gun. Once it was known Brody tried to blow up everyone in the bunker, a surveillance team was created to watch his every move. This guy shows up out of nowhere, unannounced, and everyone is told he is going to be running the show (another smart move by Estes). He went crazy once during an interrogation and stabbed Brody’s left hand. It is clear is has a lot of deep issues. We learn later he is a black-ops undercover, hired to assassinate Brody whenever Abu Nazir was caught, or killed. However, Quinn later refused to kill Brody, as it would hurt Carrie and told Estes that if Brody was killed, that he would be killed, as well. Season 3 will be interesting character development for John. 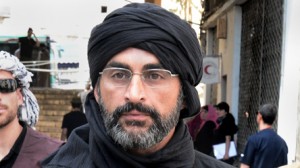 Good thing he is dead, or else he would probably be plotting against me for listing him as #5. However, he was #1 on the USA’s terrorist list! We didn’t learn too much from him, except that he controlled everything and everyone. He tortured Brody for eight long years, and at one point brought him in to raise his son Issa and teach him English. He continued the mental torture after Brody was rescued, and after many failed assassination attempts by the U.S., he was finally captured. He had just enough time to kidnap Carrie and tie her up to lure Brody in completing his final task of killing Vice President Walden. 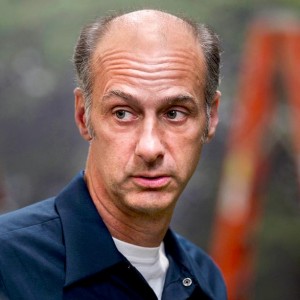 Many of the crazy impulses and tasks Carrie needs completed wouldn’t even be possible without him. He confronts Carrie about the anti-psychotic medication Max found in her bathroom, but agrees to not tell anyone. Virgil trusts Carrie and says he loves her, despite whatever issues she might be going through. Without him, many time sensitive events wouldn’t have been discovered. He will be an even bigger player in future seasons. 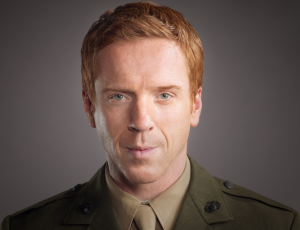 He is an American marine who was held prisoner by members of Al-Qaeda for 8 years in Iraq, then later became a United States Congressman. This guy has some serious issues. We never know what his next move is or which side he is on, and as an amazing ability to pass polygraph tests. After Carrie’s suspicions went unconfirmed that Brody turned for the first seven episodes, we learn that he is indeed working with Abu Nazir. Brody killed his friend and fellow marine Tom Walker in order to save his own life while captured, but learned that he had not killed him after all and that his friend was the American who had been turned. Brody has an on/off relationship with Carrie. We know they love each other, but they both use each other equally which is immediate trouble. Brody outed her to Estes about being Bi-polar to save himself. He is constantly pinning her to others as being crazy, when in reality she is always right.  Brody is continually haunted by nightmares from his time as a POW and has converted to Islam. 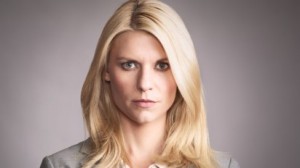 She is the heart and soul of the CIA. Her #1 goal is life is to capture Abu Nazir, and she will stop at nothing to get him. Her instincts are ALWAYS on point, and unfortunately one of the only people to entertain her crazy intuitions is Saul. She suffers from Bipolar Disorder which is why she was removed from the CIA at the end of Season 1 when Brody turned on her. From the beginning, Carrie believes the American-turned-terrorist is Brody, and as always, she seems to be alone in her thinking. She takes it upon herself to begin private surveillance on him,
but goes a step too far when she has an affair with him. This creates an ongoing internal struggle with her love for her job and her new love for him. As mentioned above, they both play each other, but are both far too much in love. After it was revealed Brody was, in fact, a terrorist confused by the torture caused by Abu Nazir, Carrie is convinced Brody truly is a good guy and will always fight for him. 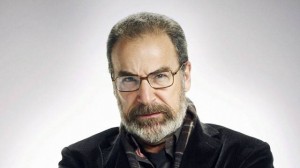 What do we even know about him? Sure he has worked for the CIA for 35 years, and practically raised Carrie in the force to be what she is today, but we don’t know much else about him. He also always seems to be around when something major goes wrong in the attempts to catch Abu Nazir. For example, the razorblade during the interrogation, and leaving instruments for Aileen to commit suicide. Additionally, he is one of the few left from the explosion, and was conveniently not at the funeral. Who is he? Which side is he on? What does he know?