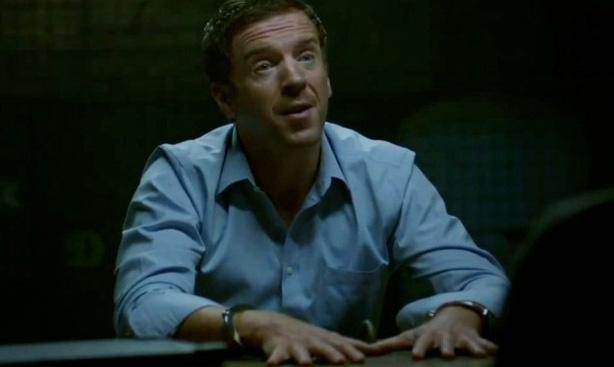 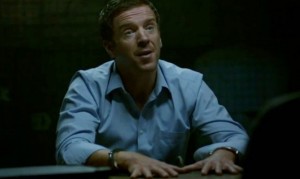 Brody finds himself prisoner again, but this time it’s on American soil. Meanwhile, Carrie is forced to play second fiddle after her rash judgment call at the hotel as Estes is busy keeping Jessica off their trail. Dana’s relationship with Finn goes to the next level when their date night turns deadly serious. 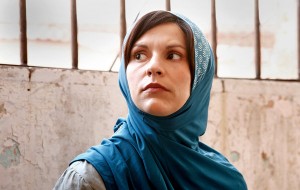 Against the advice of her family, Carrie becomes involved in an operation that may rid the world of Abu Nazir once and for all. Brody’s handler presses the Congressman into service, as his relationship with Jessica takes a hit. And Captain Mike Faber questions the nature of the events surrounding the shooting of Elizabeth Gaines. 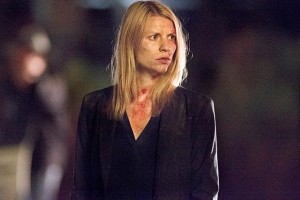 Dangerously close to exhaustion, Carrie continues her hunt for Nazir and begins to suspect there is a mole in the CIA. Roya reveals her true colours under interrogation and Saul finds himself fighting to save his career under unexpected circumstances. Meanwhile, the Brodys struggles to maintain anything close to a state of sanity. 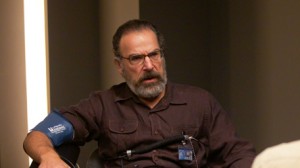 Reeling after losing key players in Nazir’s plot against America, the CIA orders polygraphs on everyone who came in contact with them, including Brody, which Carrie sees as an opportunity to finally learn the truth, results mostly in personal disclosures from Saul and David. Saul requests a transfer to the New Delhi Station, hoping to rekindle his relationship with his wife. Carrie’s relationship with Brody becomes more personal. The lovers are on the run and being pursued by more than just the CIA. 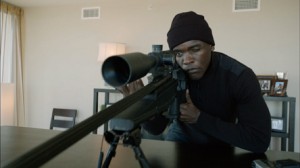 While Carrie is near catatonic and confined to bed, Saul investigates the unsettling implications of her timeline; Walker secures a perch for his mission; Brody makes his final preparations for the Vice President’s policy summit at the State Department. 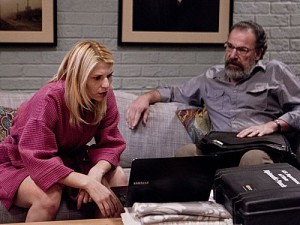 Fresh from her adventures in Beirut, a restless Carrie prepares for what she hopes will be a triumphant return to the CIA. Meanwhile, Brody learns that the Gettysburg bomb maker is on a terrorist watch list and in danger of imminent discovery. With no time to lose, Brody attempts a last minute ex-filtration. And Jessica takes risks of her own as she steps into the political limelight. 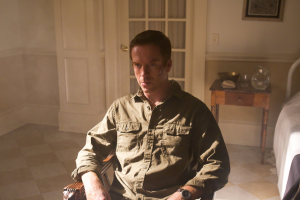 After his attempt to sever ties with Abu Nazir, Brody finds himself reliving his captivity and recommits to his mission; Carrie finds herself in the middle of a public relations nightmare on the heels of the mosque shooting. 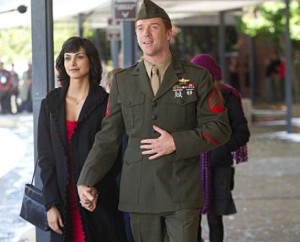 When former Marine Sergeant Nicholas Brody is rescued after being held in captivity for eight years in Afghanistan, CIA operations officer Carrie Mathison believes he has been turned into a sleeper agent by Al-Qaeda after previously receiving intel that an American prisoner had been turned. 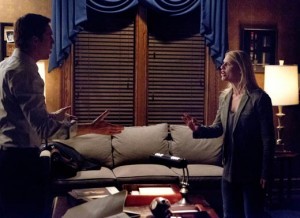 Dana visits the hospital and is shocked from the aftermath of the accident. Faber gets tangled up with the CIA when he asks one too many questions about his old friend Tom Walker. Brody agrees to work with Carrie and Quinn to stop an attack on America, but his loyalty to the United States is questioned when Gettysburg once again becomes a battleground. 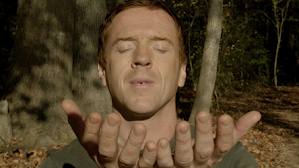 Carrie must decide where her heart really lies; Brody shares a drink with Faber to consider the future of his family; Saul is tasked with a secret mission; and Quinn makes a decision that may change everything, however it is an explosion that changes everything.