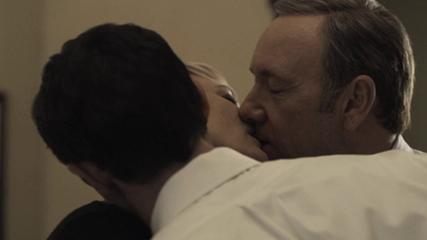 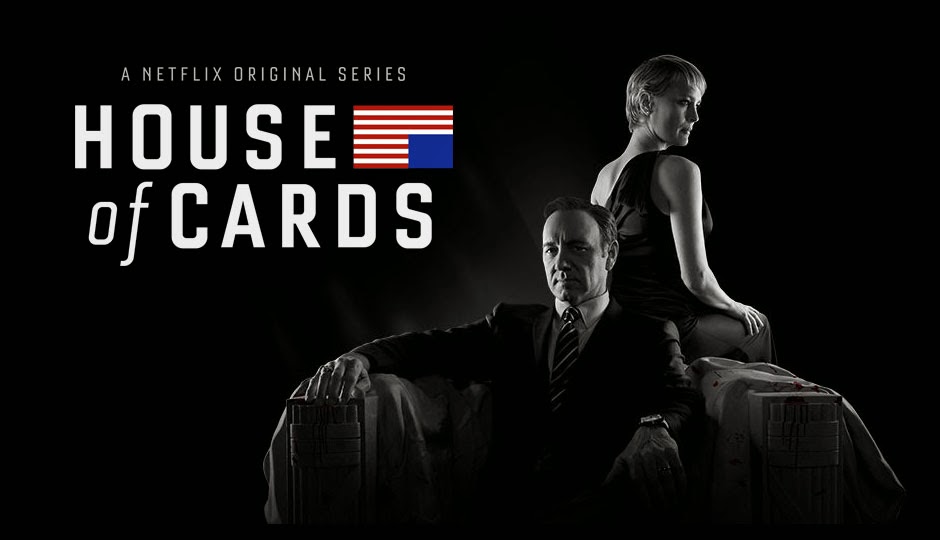 House of Cards is a Netflix drama categorized as a political thriller that centers around the manipulative congressman Frank Underwood (Kevin Spacey) and his equally conniving wife Claire Underwood(Robin Wright). Together they are a ruthless power couple that is willing to do whatever it takes to acquire revenge and power. It is the first online web-series to be nominated for several Emmy Awards. 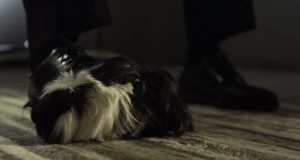 Gavin’s best pet friend is his guinea pig Cashew. The FBI agent that goes to visit Gavin threatens him by slowly crushing the air out of Cashew’s lungs. Poor Cashew is probably the most inoffensive character on the show. 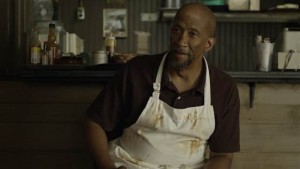 Underwood’s visits to Freddy’s restaurant is the one place that made us feel that Underwood could possibly have a heart.  Underwood believed that Freddy’s criminal record could potentially screw him. Thus he decided that it was in his best interest to distance himself and throw him under a bus (metaphorically speaking this time). Underwood’s actions or lack thereof lead to the end of their friendship.

Not as shocking as other events, but impressive nonetheless. We knew for a long time that becoming president was Underwood’s ultimate goal. Through cheating, manipulation, betrayal, and murder he was finally able to achieve his desire for supreme power. After succeeding in his main goal it leaves us wondering what is next for the new Commander in Chief. 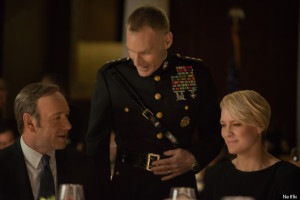 We see a rare trait in Claire this episode–vulnerability. When Claire and Frank are at the ceremony they are approached by Dalton MCGinnis. We then realize that he was the man that sexually assaulted her while she was in college. A sexual assault that may have resulted to one of her many pregnancies and subsequent abortions.

In season one we see Underwood exploit Russo in order to further his agenda, but then Russo admits to him that he is going to make a statement admitting that everything is a lie. This does not work for Underwood so, he takes matters into his own hands and dresses up Russo’s death as a suicide. Russo falls asleep on the way home, Underwood puts him in the passenger seat, leaves the gas on, and as the garage fills up with smoke he closes the door and cements Russo’s death.

This by far is one of the most disturbing scenes in the entire series. Claire and Frank’s previous Secret Service agent is bed ridden with cancer. Claire goes to visit him in the hospital, and he then feels the need to confess his love for her. She responds by giving him a hand job……. 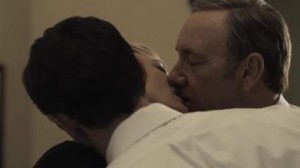 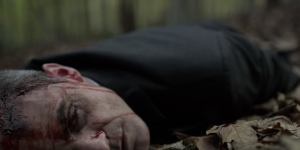 I mean did anyone see that coming? Despite Doug’s threats, Rachel could not give up her relationship with Lisa. It started to look as though Rachel was going to get the heave-ho, but instead we see Rachel running through the woods. While Stamper chases her, and before you know it Frank’s right hand man  is getting his head bashed in.

This is by far the most intense- jaw-dropping moment on the House of Cards as of yet. Being that Zoe was one of the prominent characters on the show her death came unexpectedly. Frank saw that she posed a threat by being far too curious about Peter’s death (which he is responsible for), in all the wrong ways. Frank saw his opportunity and pushed Zoe  in front of a moving train to her death. In this instance it becomes evident that Frank will stop at nothing to become the next President of the free world as we  know it.

Ten Most Missed Characters on The Walking Dead