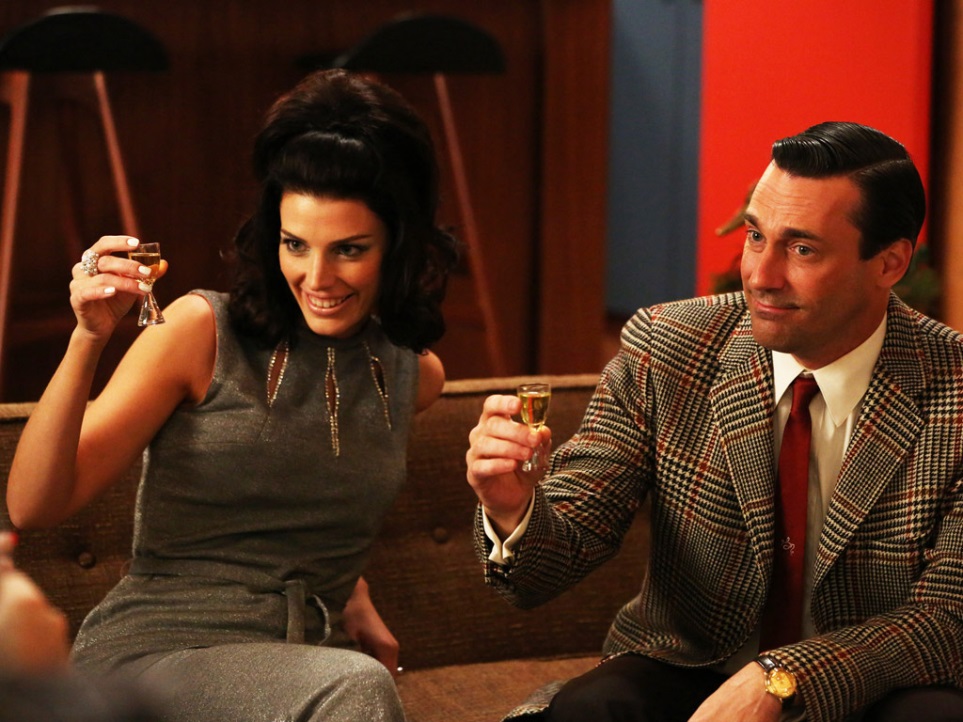 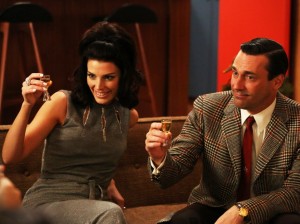 Trudy exposes to Pete that she is aware he has been cheating on her since he bought an apartment in the city.  She is repulsed that he was cheating with one of their neighbors, and then kicks him out. She has already made the decision however; she is choosing to stay married. 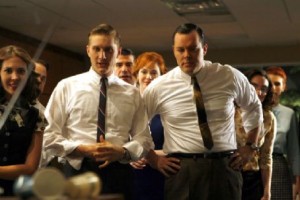 On election night, November 8, 1960, the Sterling Cooper group has an outrageous all night event watching the results. This initiates a lot of pent up chemistry among the employees. He learns more about Don and his tour in the Korean War, and aspiring Pete challenges Don. 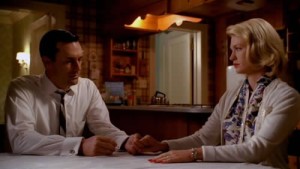 Don finally returns from California while the office is going through a panic frenzy over the Cuban Missile Crisis. Betty discovers she is pregnant, but before she can tell Don and begin their rebuilding, she winds up having sex with a random stranger. We also learn that Peggy gave away a child that she had with Pete. 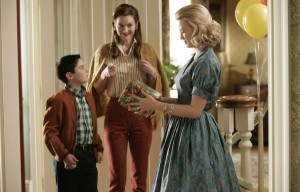 Pete is in high-spirits as he comes back from his honeymoon. He is struggling with his past with Peggy, and also his excitement over his new marriage. Sally has a birthday party thrown by her parents, Don and Better. Don also finds himself lusting over a new client, Rachel Menken. 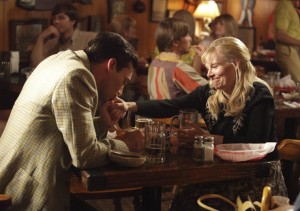 Years ago, Don stole a man’s identity. In this episode, he reunites with the stolen identity’s widow, Anna. Pete’s account with Clearasil at Sterling Cooper, is being hugely impacted due to his family issues.  Joan introduces her fiance Greg to the employees of Sterling Cooper, and when Joan shows Greg inside Don’s office, Greg rapes her. Putnam, Powell, and Lowe are finalizing their plans with Sterling Cooper for their merger. 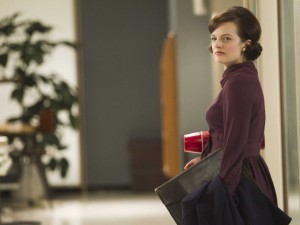 Ken and his wife, Don, and Megan attend a dinner party hosted by Pete and Trudy. Pete also has a wandering eye at his driver’s education class while viewing the film Signal 30. Pete later gets into a fight with Lane over the attempt to land an account with Jaguar as a result of the 1966 World Cup Final. 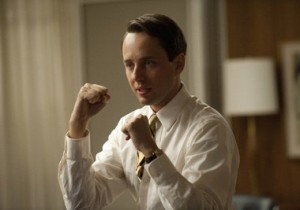 In order to secure the Jaguar account, Pete asks Joan to sleep with the client. When Don learns Megan may take a role in Boston, he gets furious. Lately, Peggy has been feeling very underappreciated at work, and after having lunch with Freddy Rumsen, he inspires her to make a move. Peggy then meets with Ted Chaough, from rival firm CGC, and is offered chief copywriter position. 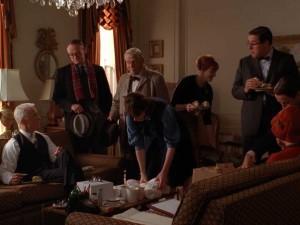 Sterling, Cooper, and Draper persuade Lane Pryce to fire them and then join them as they start up a new advertising firm. Betty finally makes the decision to follow through and divorce Don. 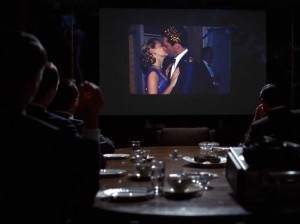 Betty discovers a secret, leading her to re-evaluate her marital situation. Peggy gets promoted but receives news that may interfere with her career. Pete brings in a big account through his father-in-law but has to commit to his wife in return. Don’s professional and private lives affect each other in curious ways as he’s left to fend for himself. Don elects not to spend Thanksgiving with Betty’s family. 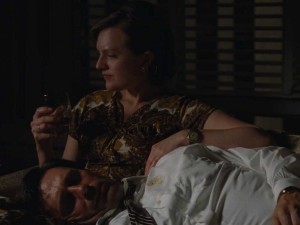 The Company finds itself in a bind with an upcoming deadline for Samsonite during the second Muhammad Ali vs. Sonny Liston fight. It seems that a lot of flirtations will swing to more after constant nights both Peggy and Don stay late at the office. However, it seems to be more of an emotional connection while they both look back on their lives and find support in each other. Don’s biggest fear is realized as secrets about Peggy are confirmed.