Skip to content
Here is our list of the ten worst TV Thrillers which first aired in 2018. Let us know what you think in the comments! 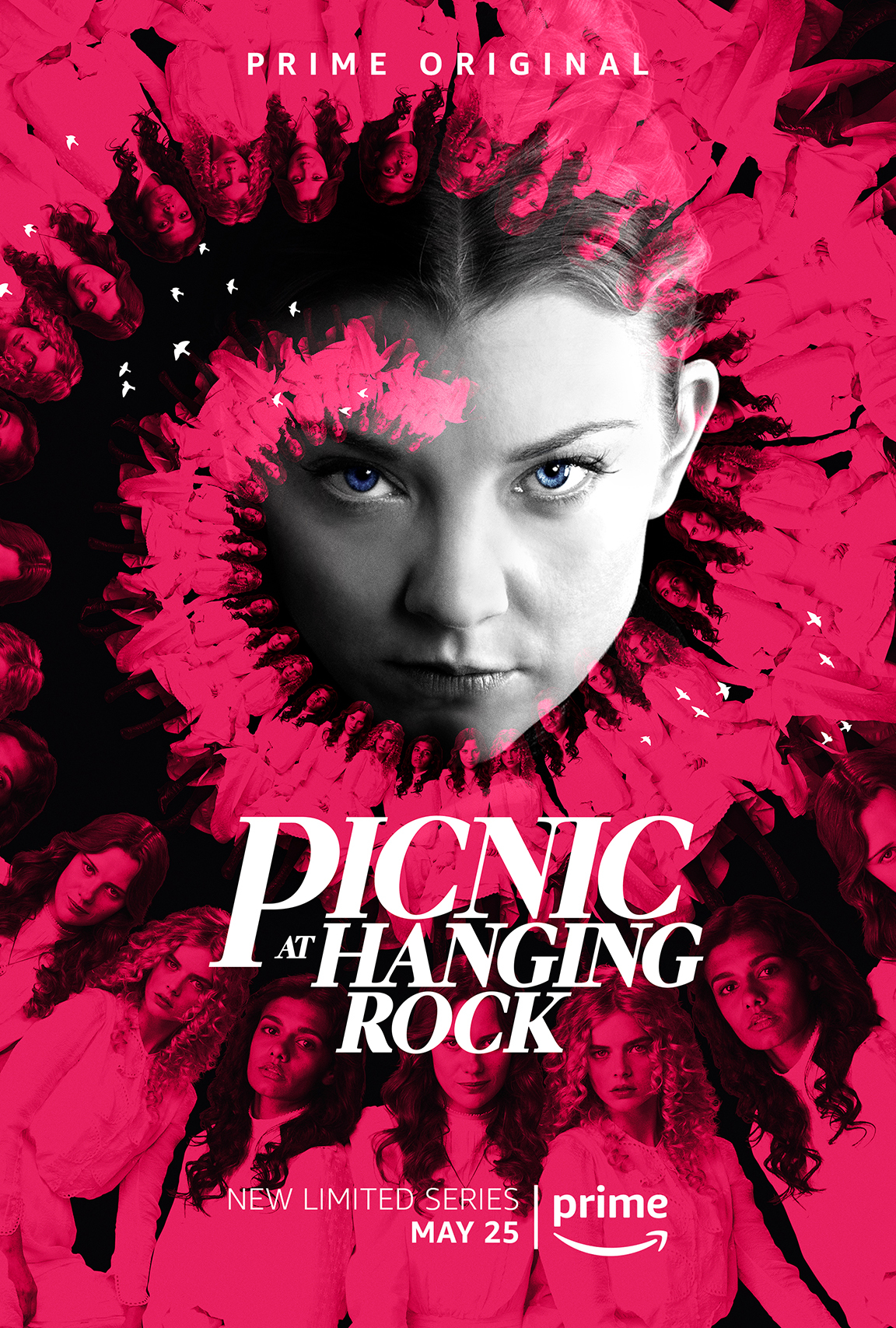 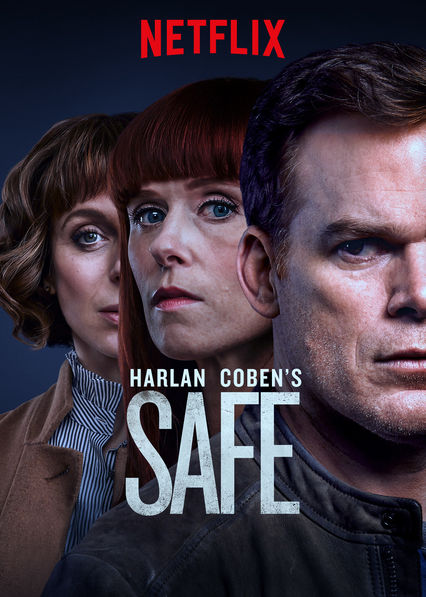 Safe is a TV series starring Michael C. Hall, Amy James-Kelly, and Amanda Abbington. After his teenage daughter goes missing, a widowed surgeon begins uncovering dark secrets of the people closest to him. 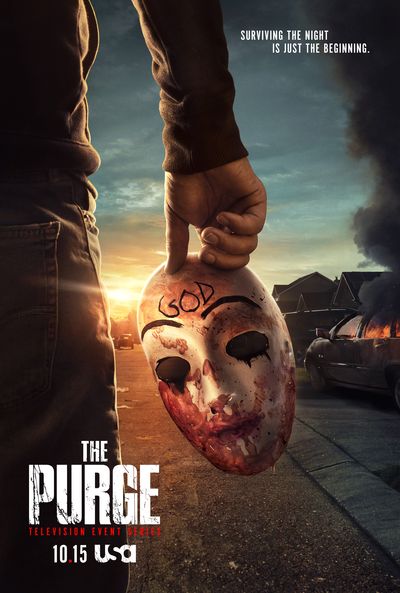 Élite is a TV series starring Itzan Escamilla, Miguel Bernardeau, and Arón Piper. When three working-class teenagers begin attending an exclusive private school in Spain, the clash between them and the wealthy students leads to… 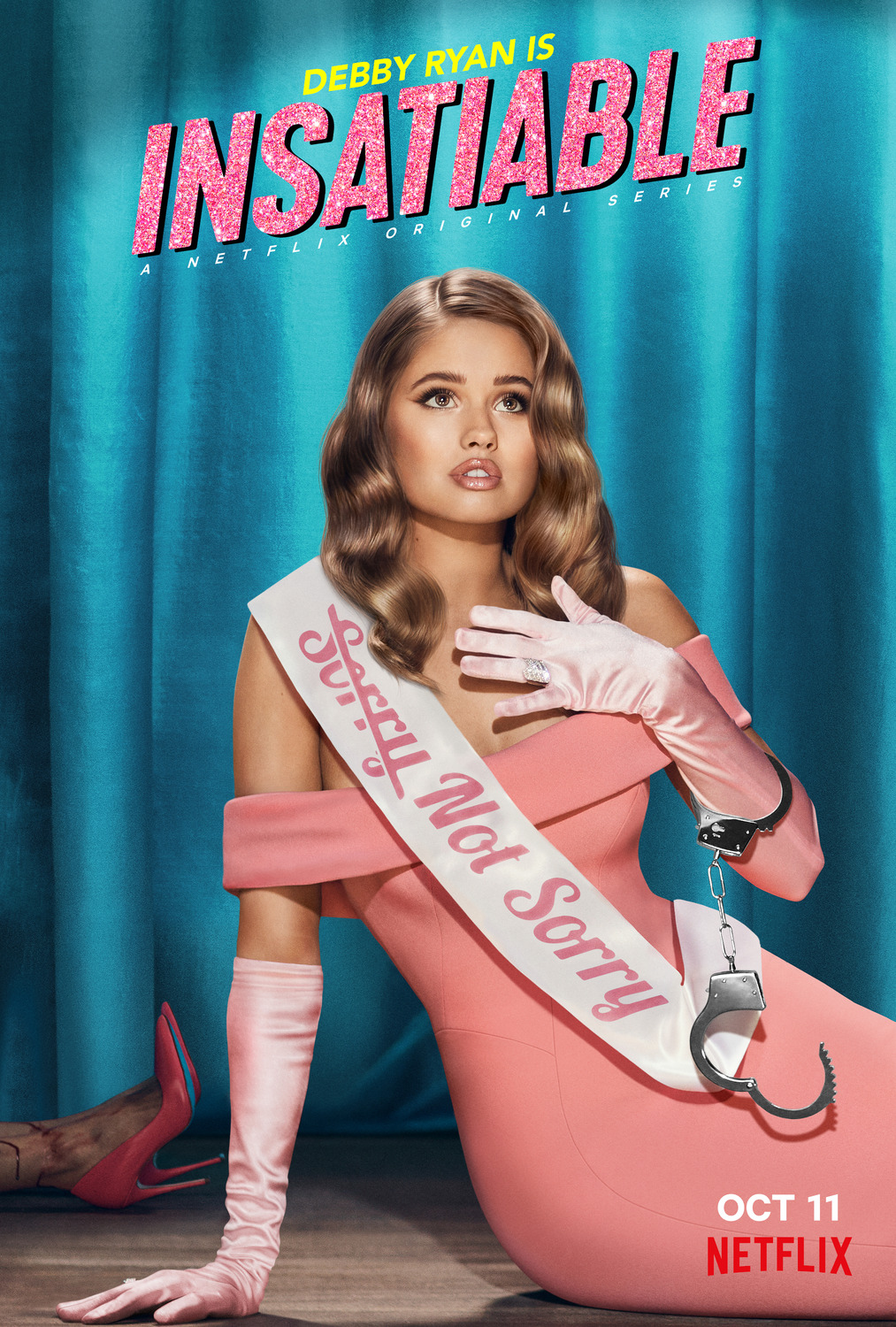 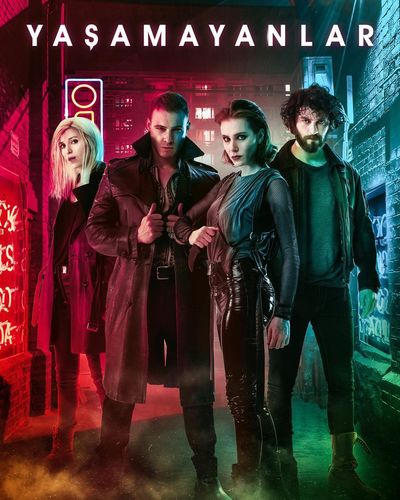 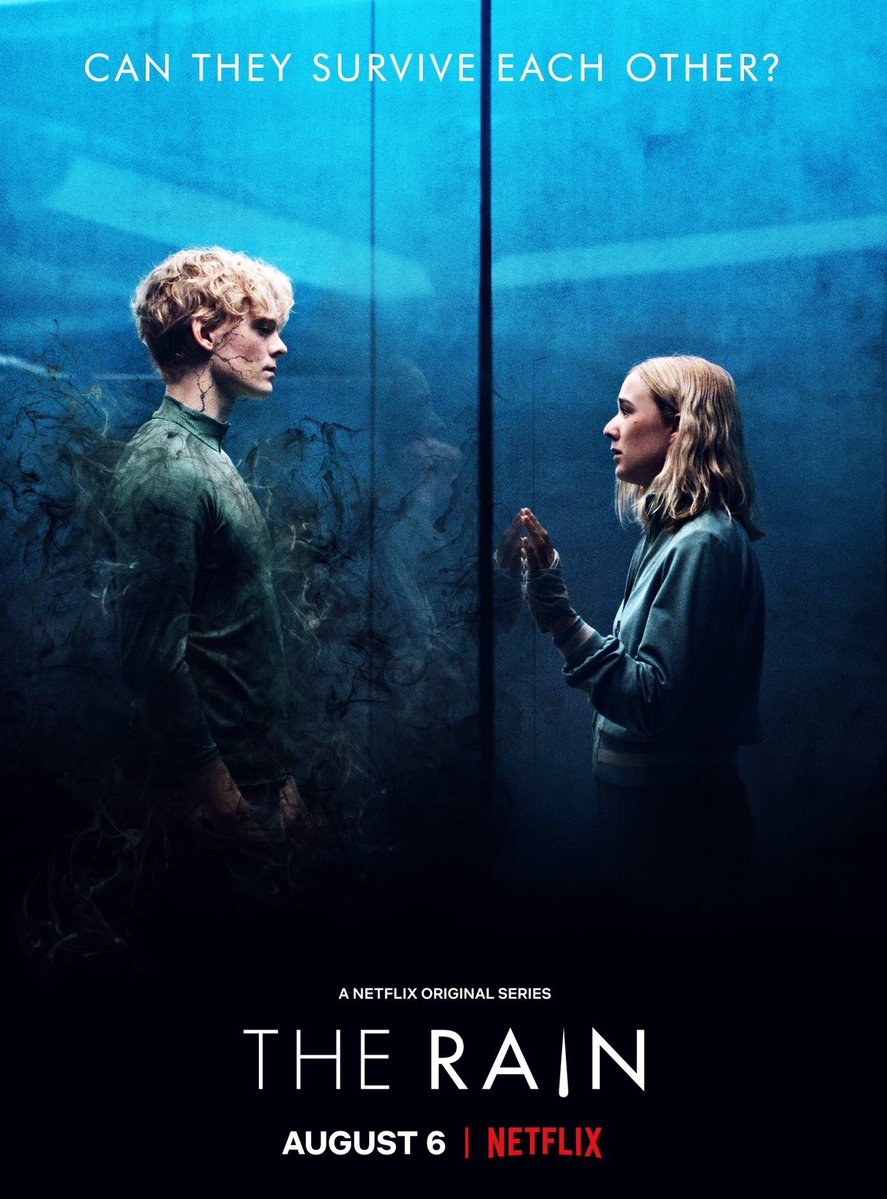 The Worst Romantic Series from 2009

The Best Action Shows from 2004