Skip to content
Here is our list of the ten worst TV Thrillers which first aired in 2013. Let us know what you think in the comments! 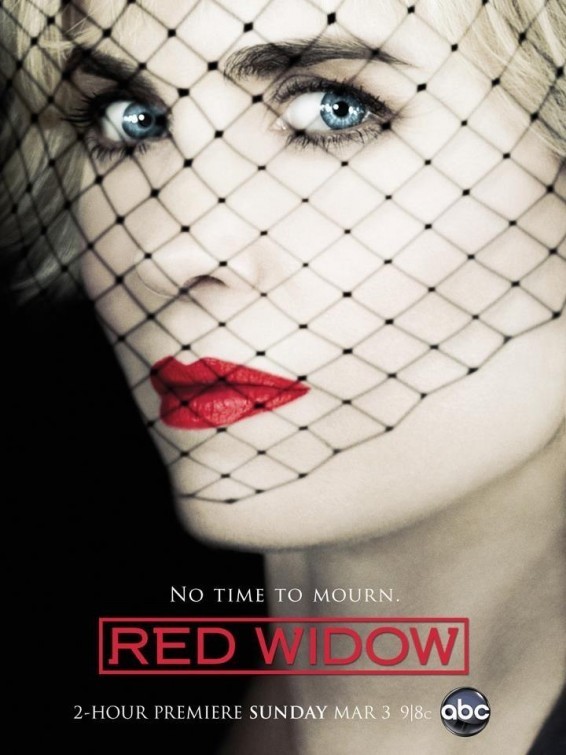 Red Widow is a TV series starring Radha Mitchell, Sterling Beaumon, and Clifton Collins Jr.. A widow learns that her husband was a mobster and soon finds herself in the world of organized crime as she takes her revenge on those who… 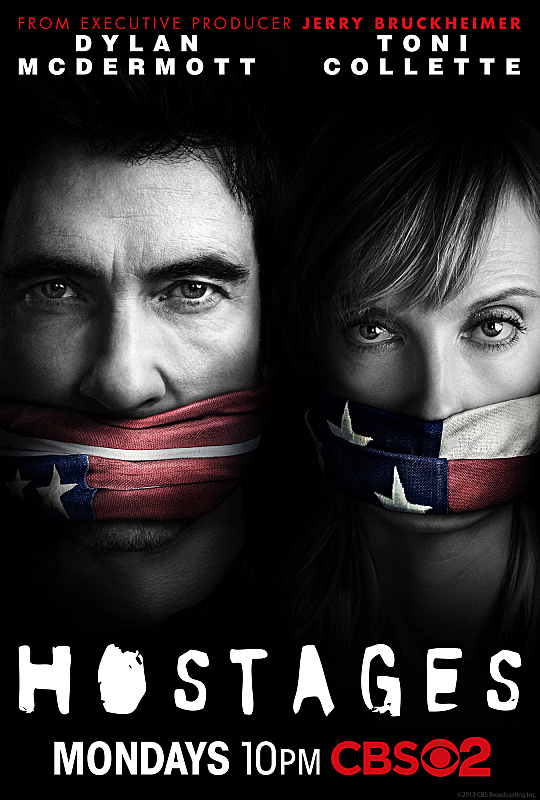 Hostages is a TV series starring Toni Collette, Tate Donovan, and Rhys Coiro. A premiere surgeon is blackmailed in a plot to assassinate the president after her family is taken hostage by a rogue federal agent. 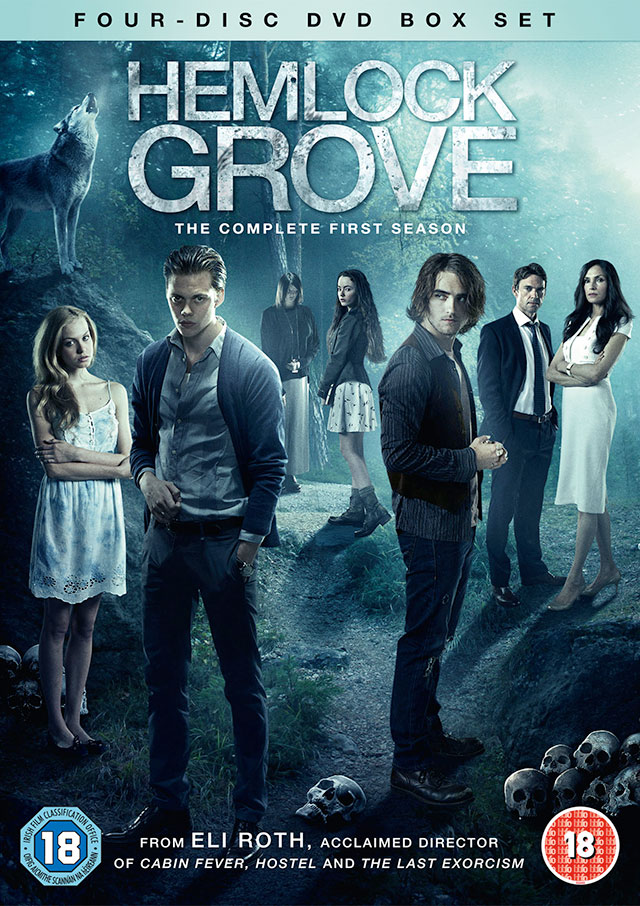 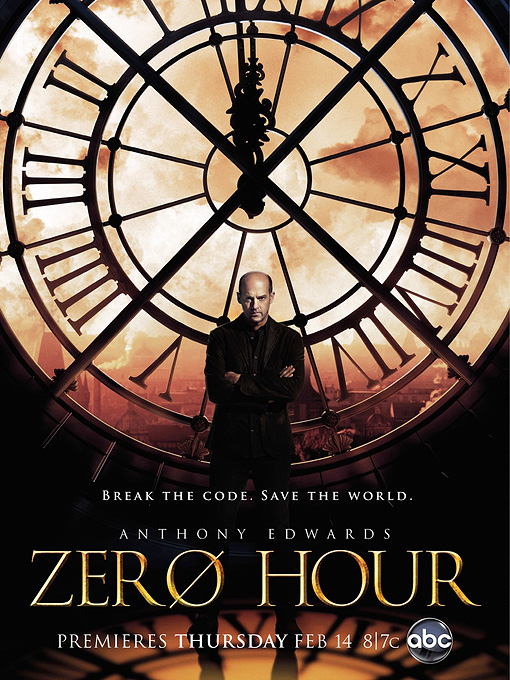 Zero Hour is a TV series starring Anthony Edwards, Carmen Ejogo, and Scott Michael Foster. Revolves around a bizarre twist of fate that pulls a man who’s spent 20 years as the editor of a skeptics magazine into one of the most… 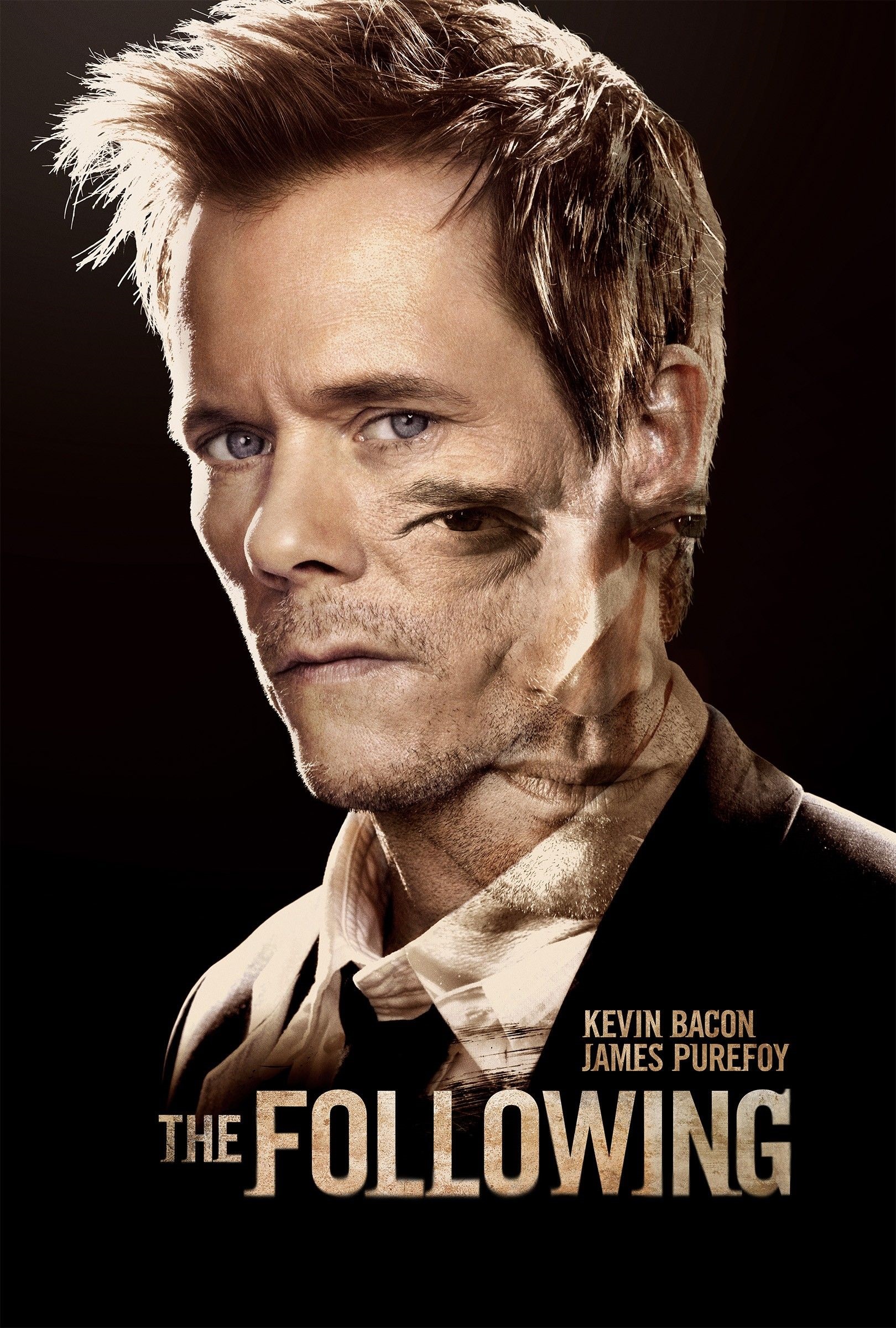 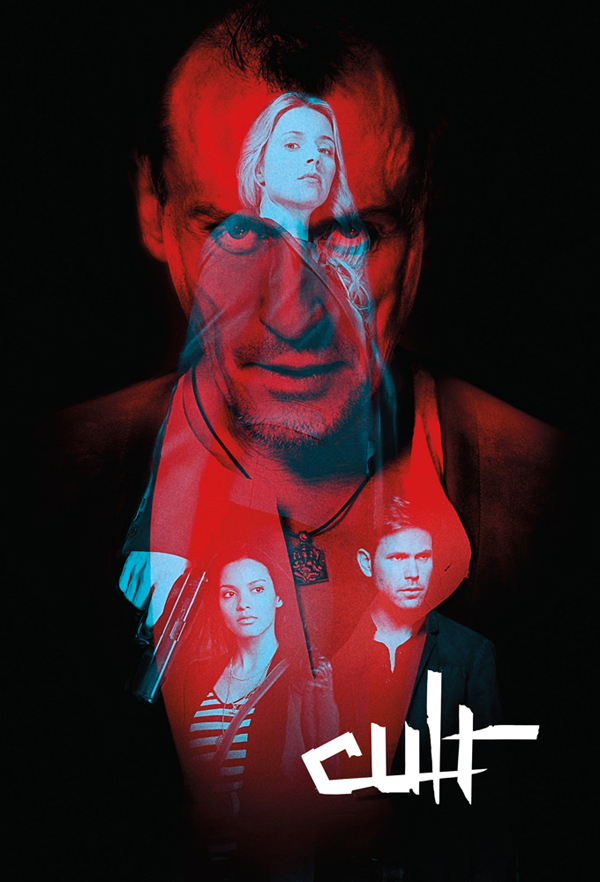 Best Episodes Of The Daily Show

Best Episodes Of Adam Ruins Everything