Skip to content
Here is our list of the ten worst TV shows which first aired in 2019. Let us know what you think in the comments! 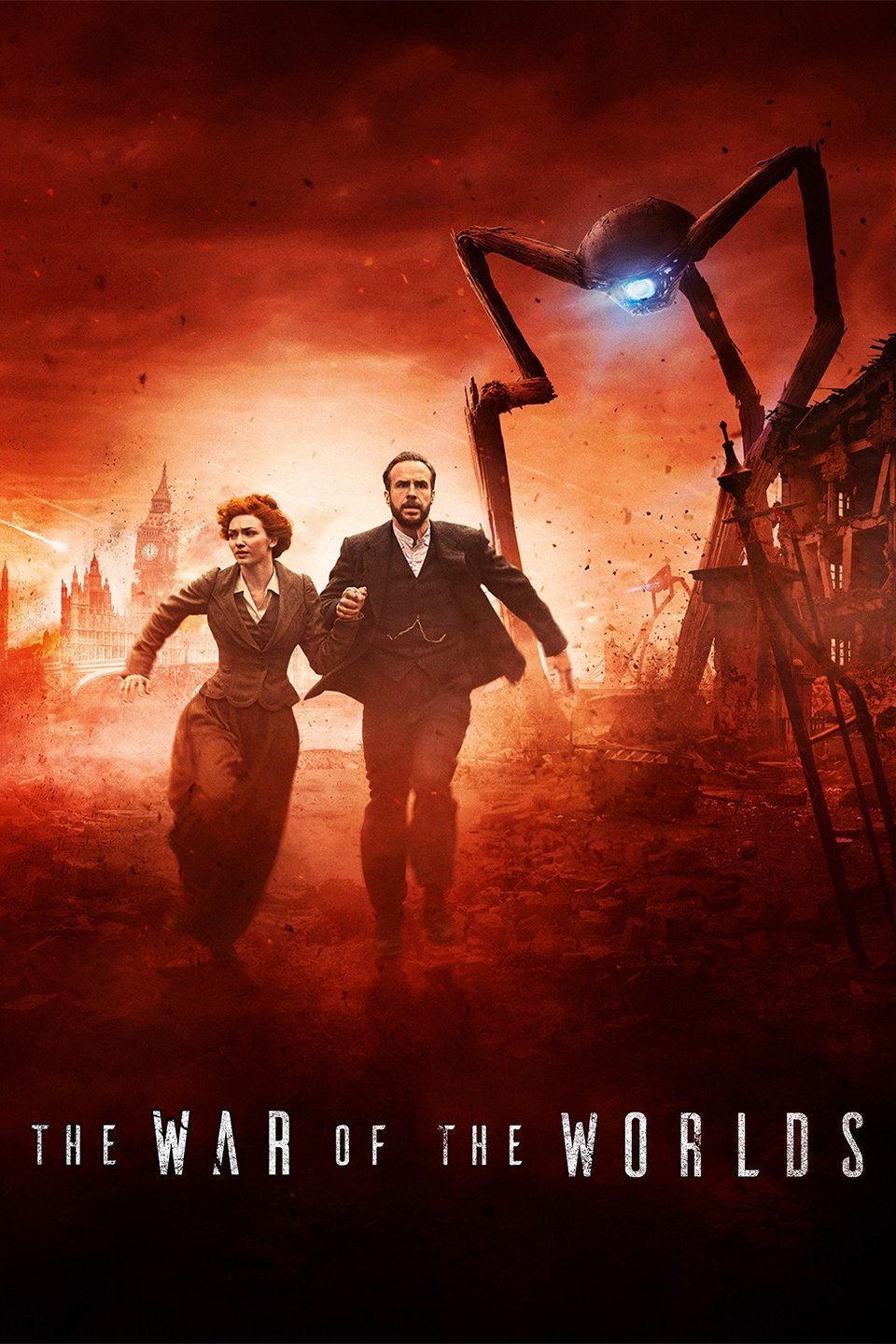 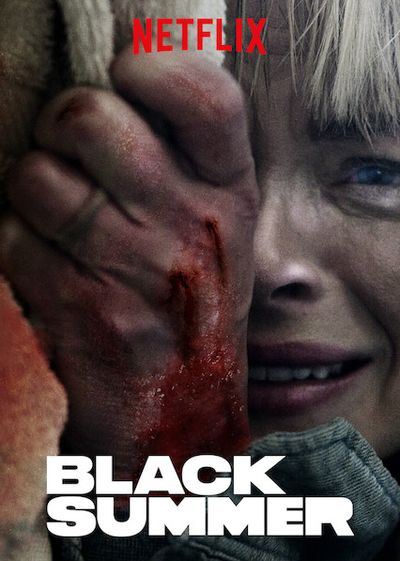 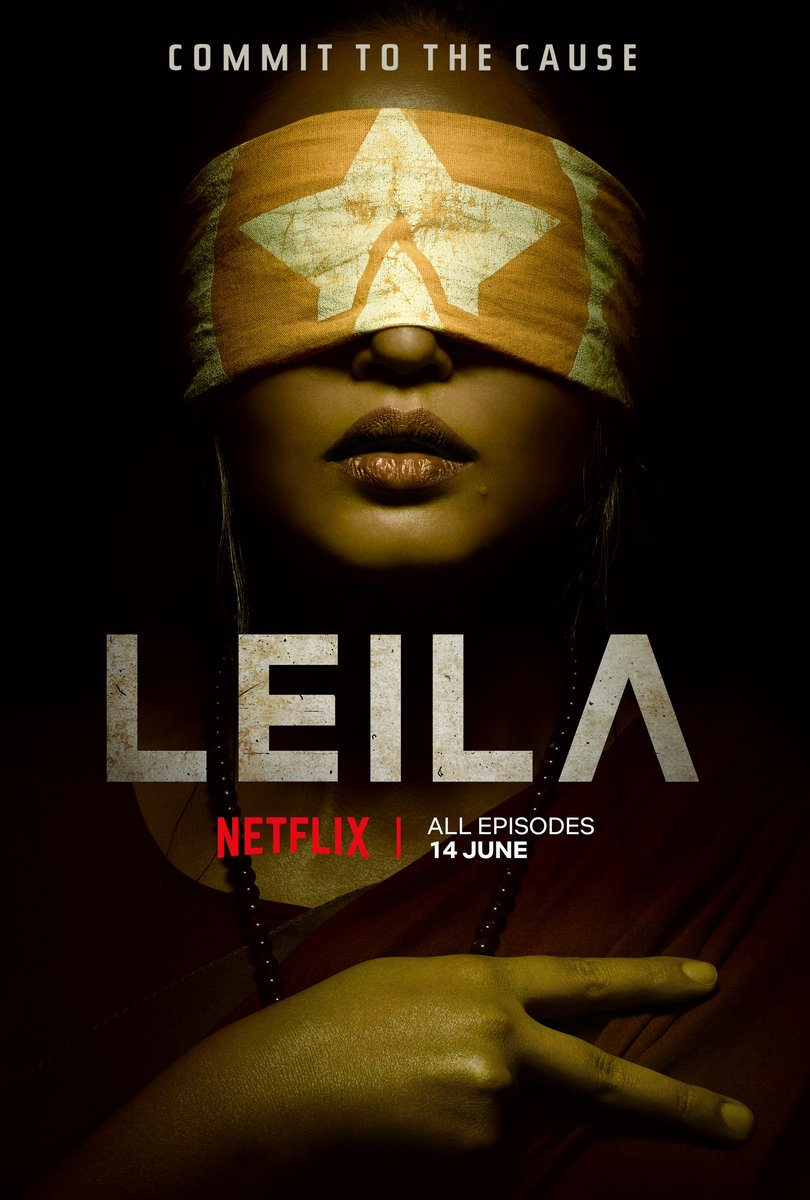 4. A Little Late with Lilly Singh 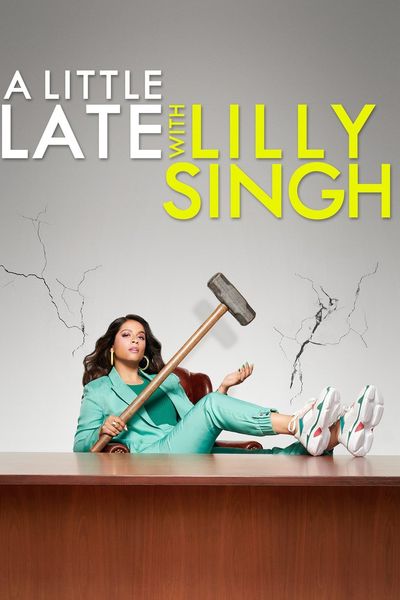 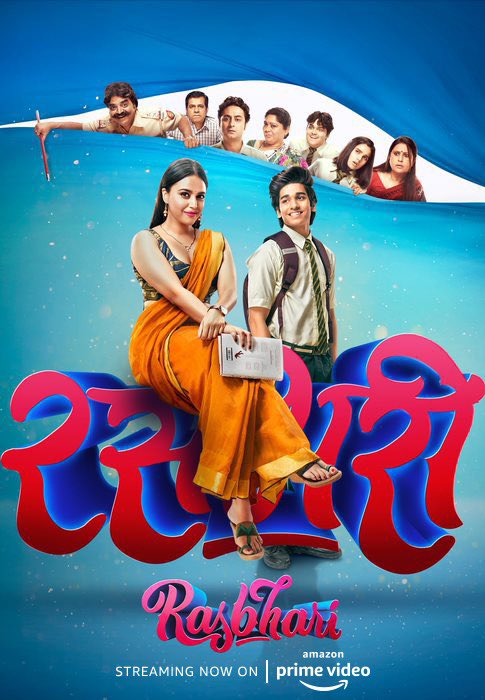 The Worst Science Fiction Shows from 2009

The Best Animation/Cartoon Series from 2015