Skip to content
Here is our list of the ten worst TV shows which first aired in 1992. Let us know what you think in the comments! 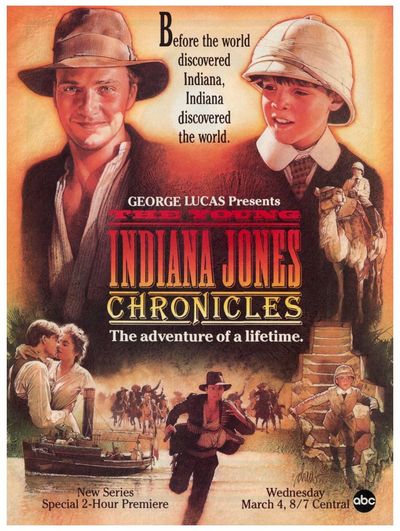 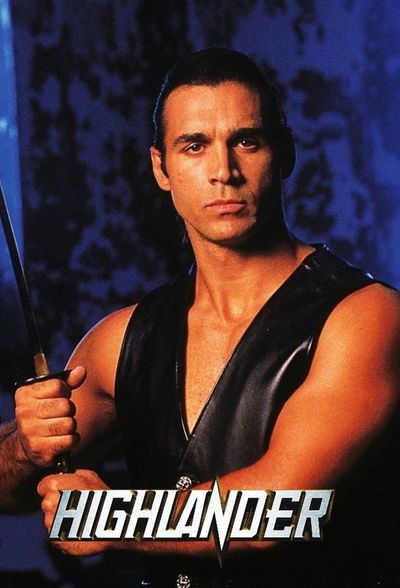 Highlander is a TV series starring Adrian Paul, Stan Kirsch, and Jim Byrnes. Duncan MacLeod is Immortal, and must live in modern society, concealing his true nature while fighting other Immortals. 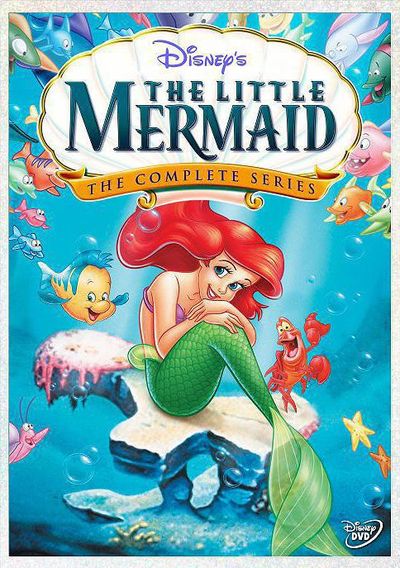 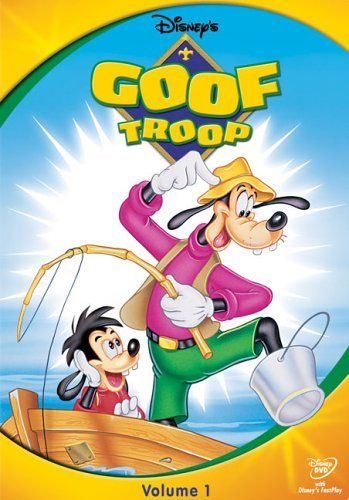 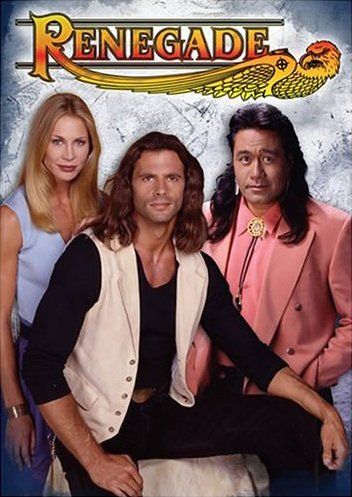 Renegade is a TV series starring Lorenzo Lamas, Branscombe Richmond, and Don LaFontaine. After crooked cop Lieutenant “Dutch” Dixon kills his girlfriend and frames him for murder, Reno Raines escapes from jail and goes on the run. 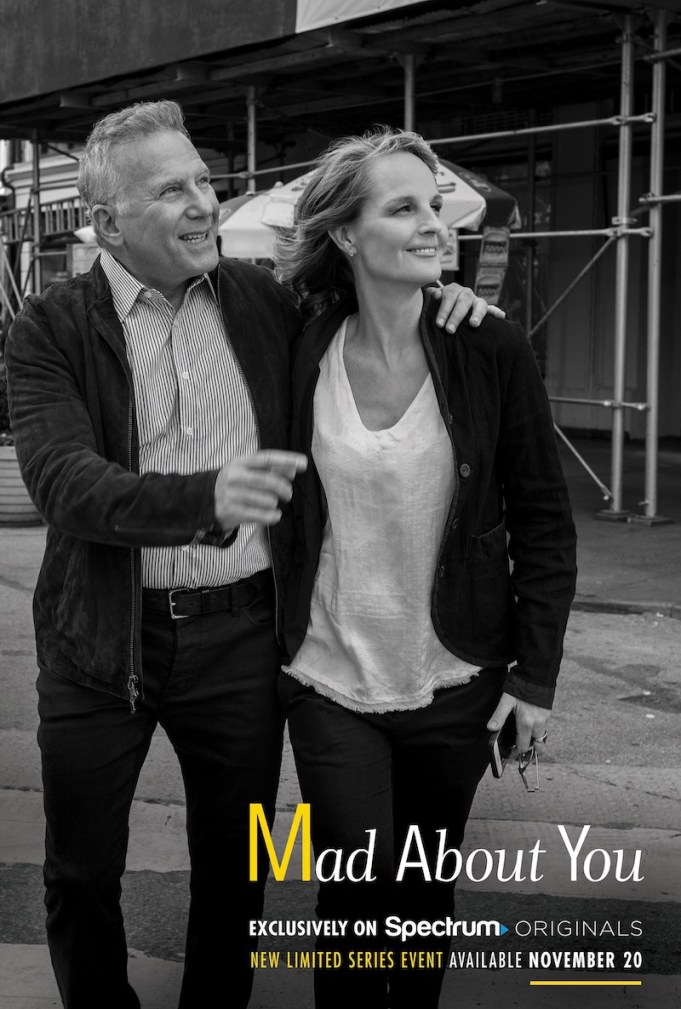 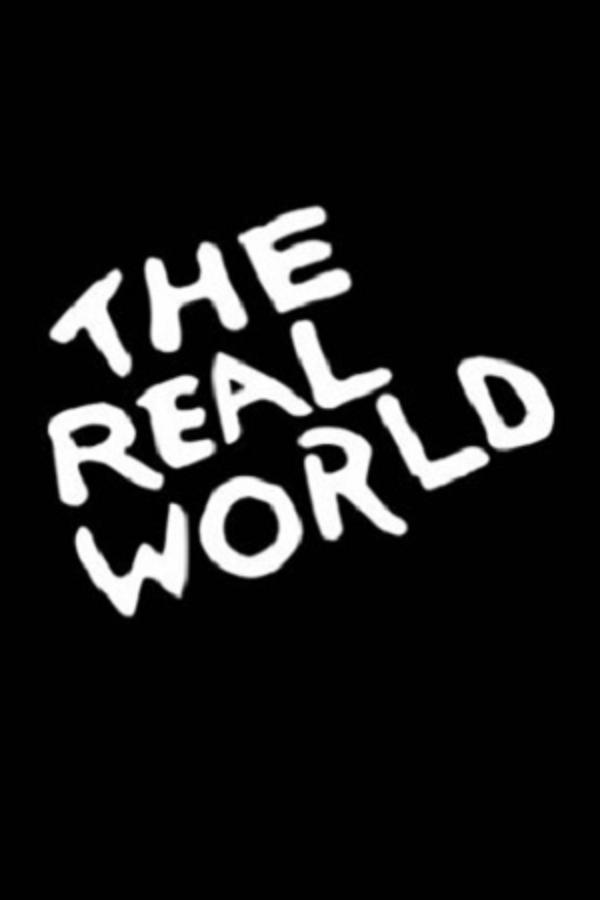 The Real World is a TV series starring Janelle Casanave, Alton Williams II, and Arissa Hill. A new version of the long-running MTV reality show, which looks to unite people from different backgrounds and find a common ground.

2. The Tonight Show with Jay Leno 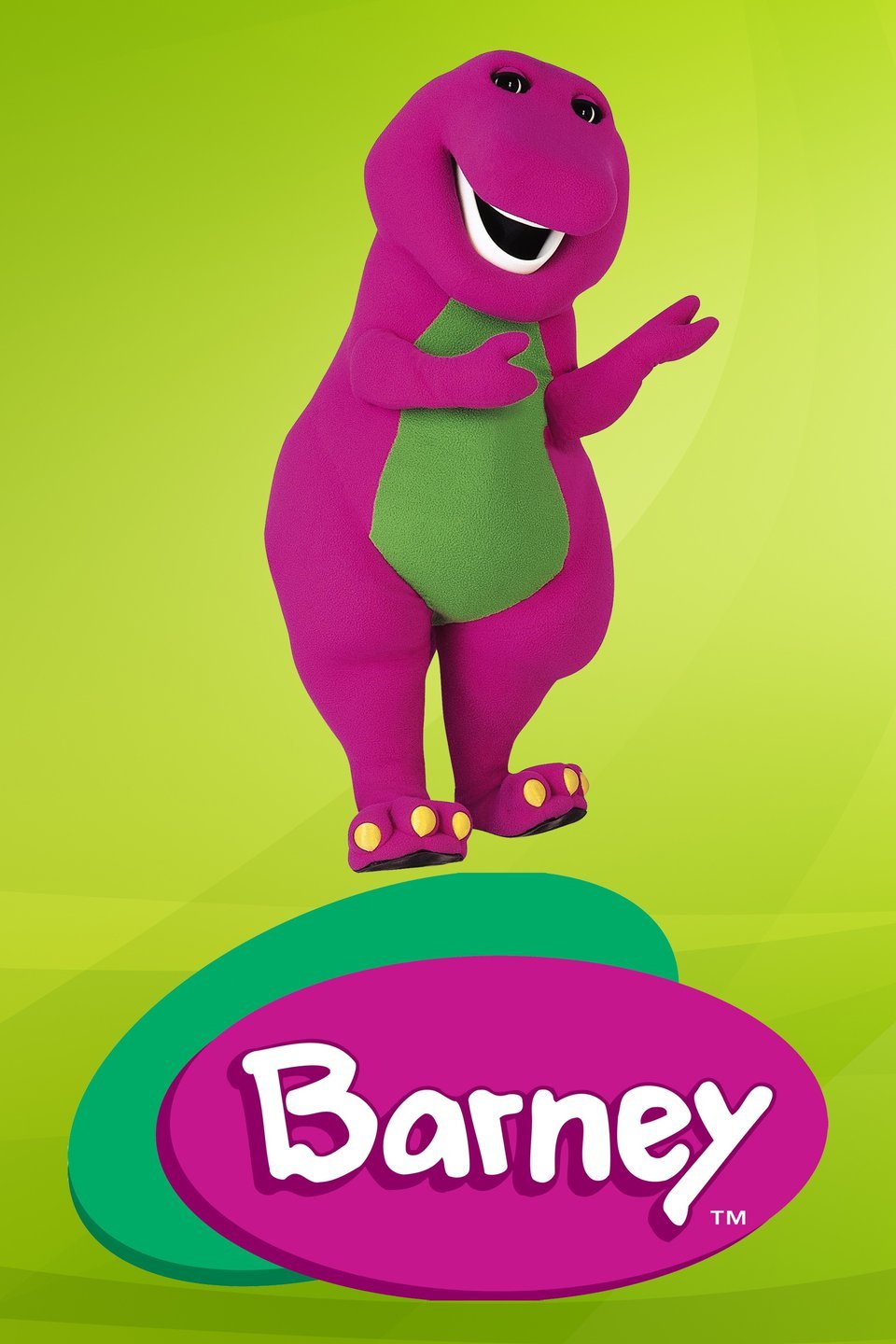 Best Episodes Of The League of Gentlemen