Skip to content
Here is our list of the ten worst Science Fiction Shows which first aired in 2007. Let us know what you think in the comments! 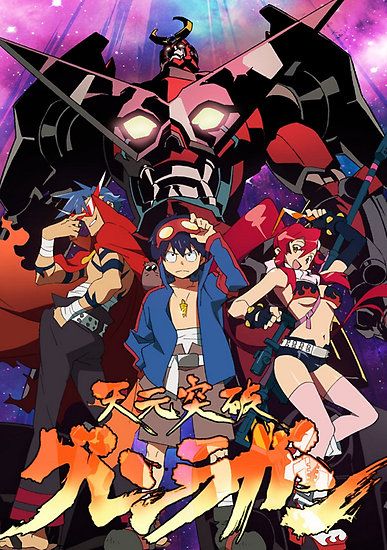 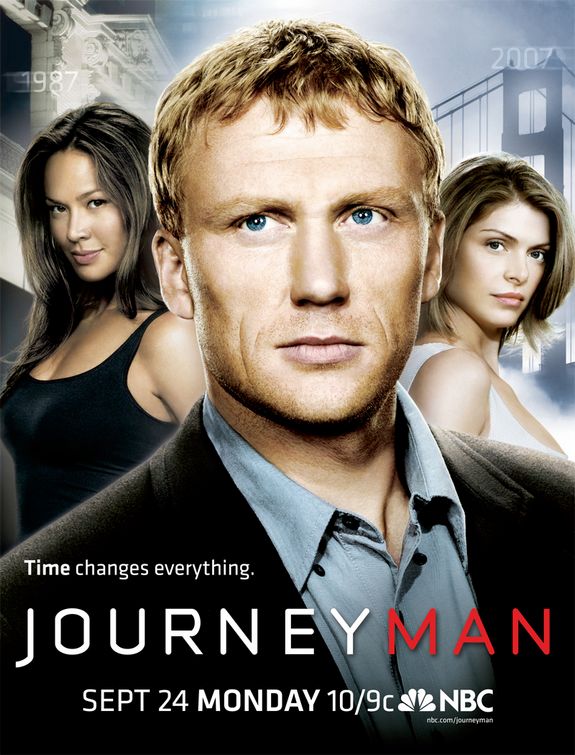 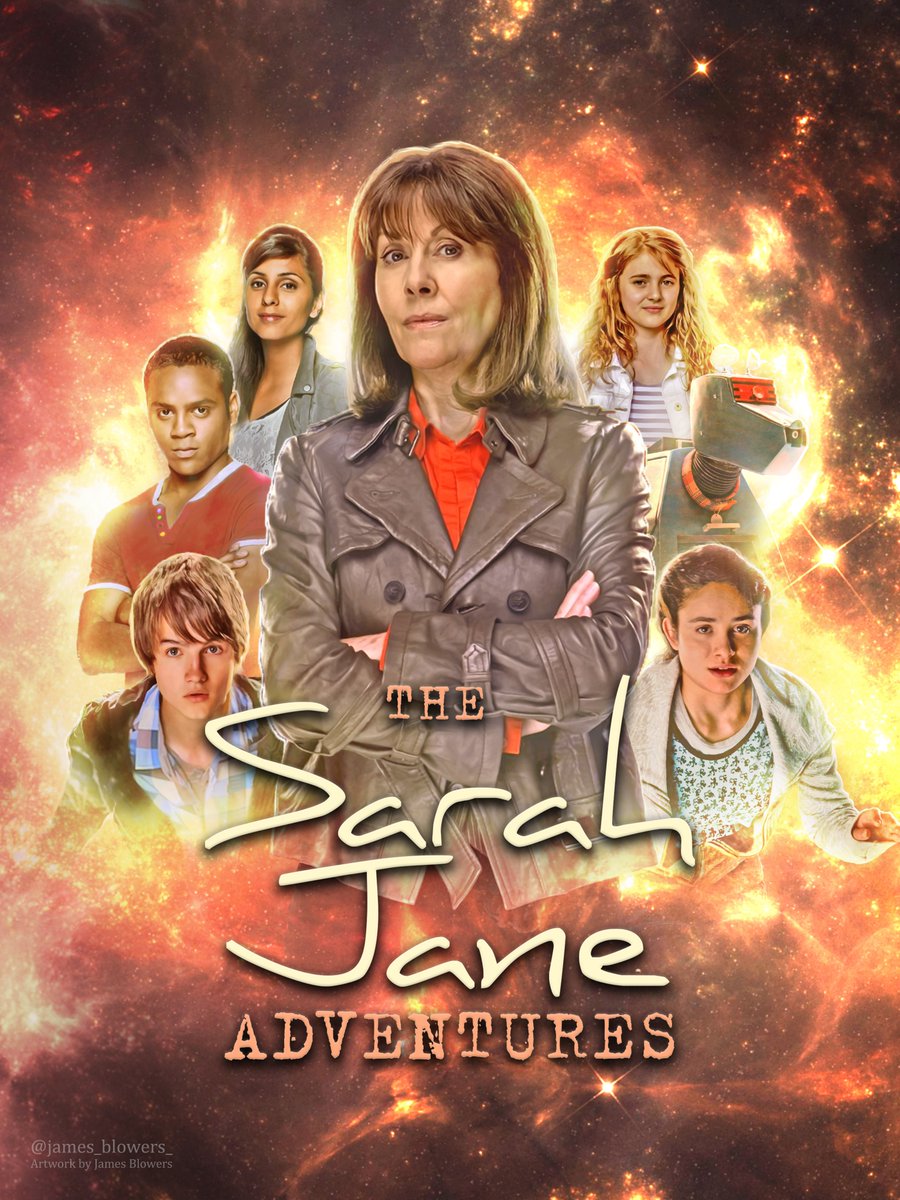 7. Darker Than Black: Kuro no keiyakusha 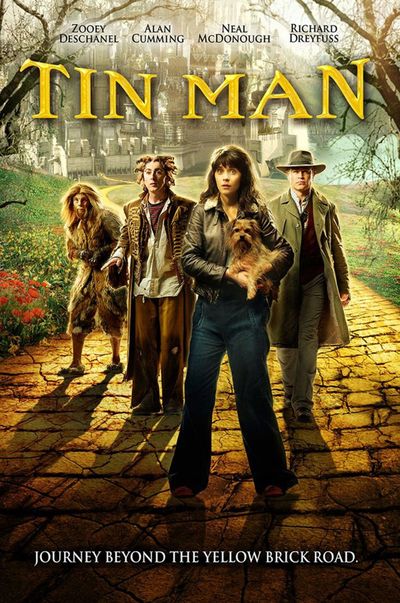 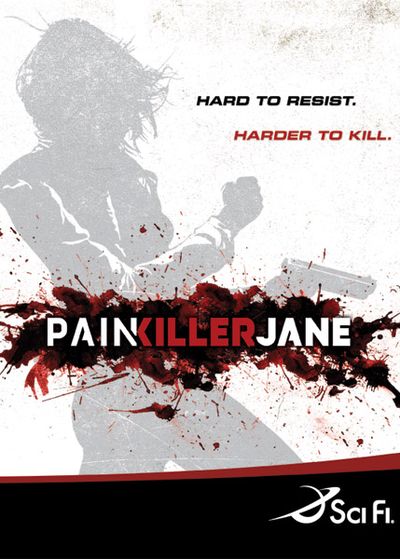 Painkiller Jane is a TV series starring Kristanna Loken, Noah Dalton Danby, and Stephen Lobo. Jane Vasco is a DEA agent recruited by a covert government agency that hunts genetically enhanced individuals. She discovers that she can… 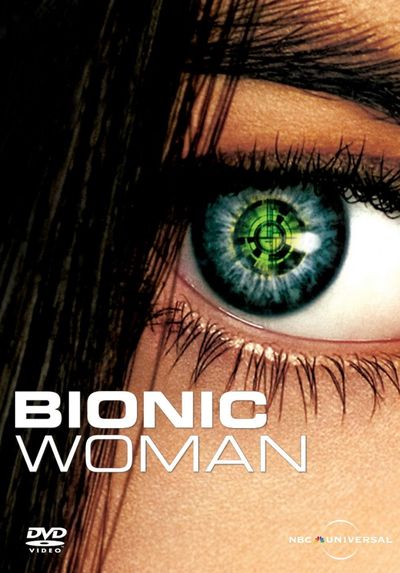 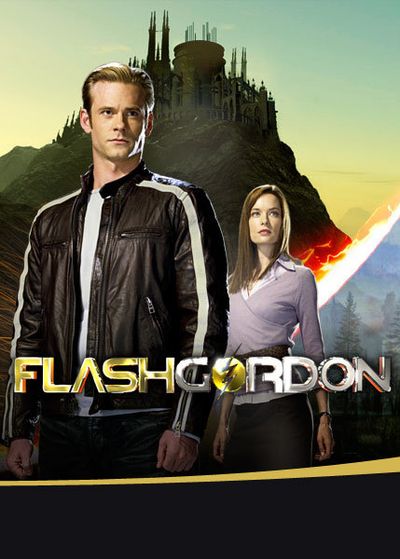