Skip to content
Below is a list of some of the worst rated and worst received News Programmes ever broadcast onto our televisions. Do you agree? Let us know your throughts in the comments!

10. The Nightly Show with Larry Wilmore 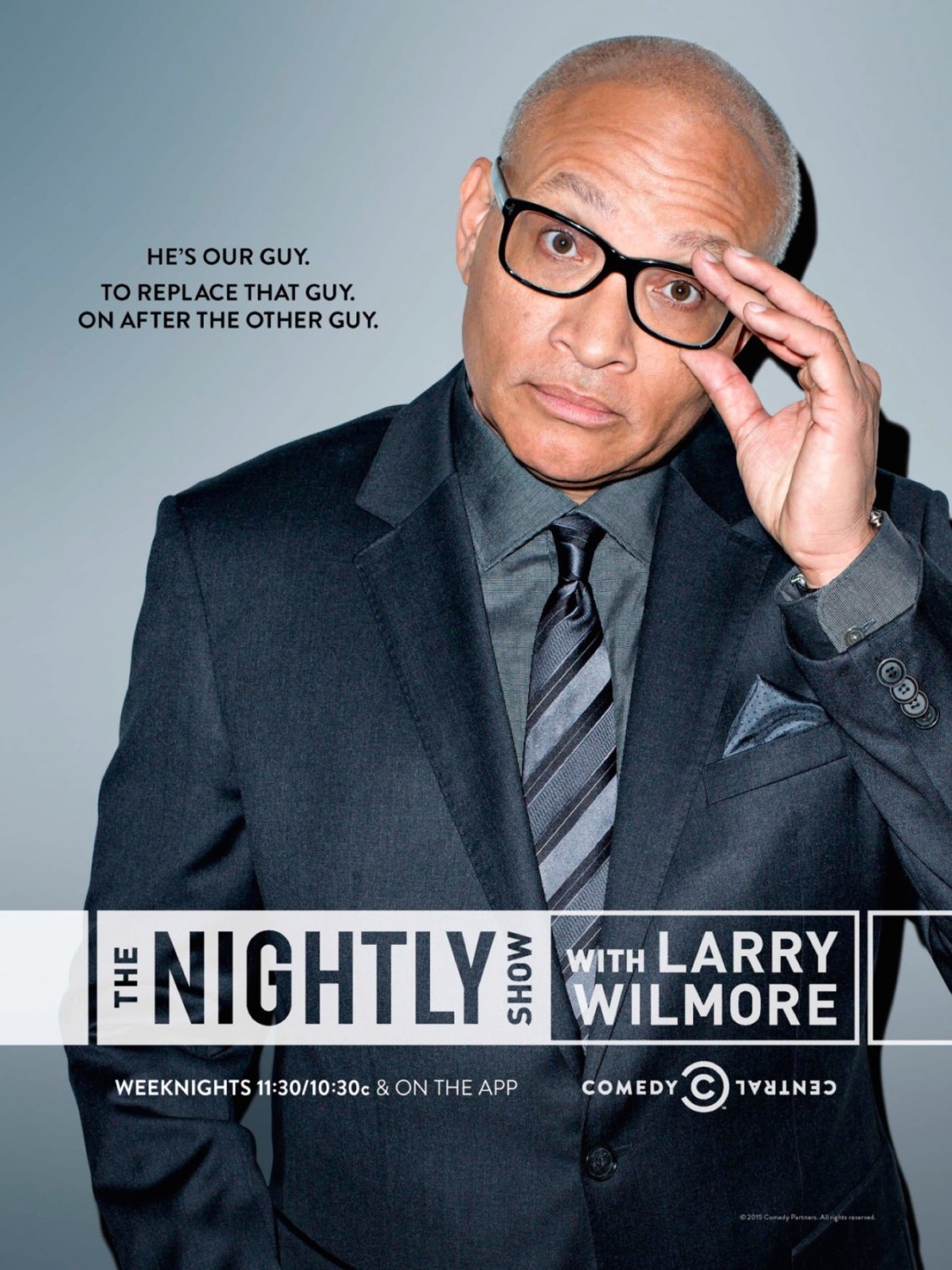 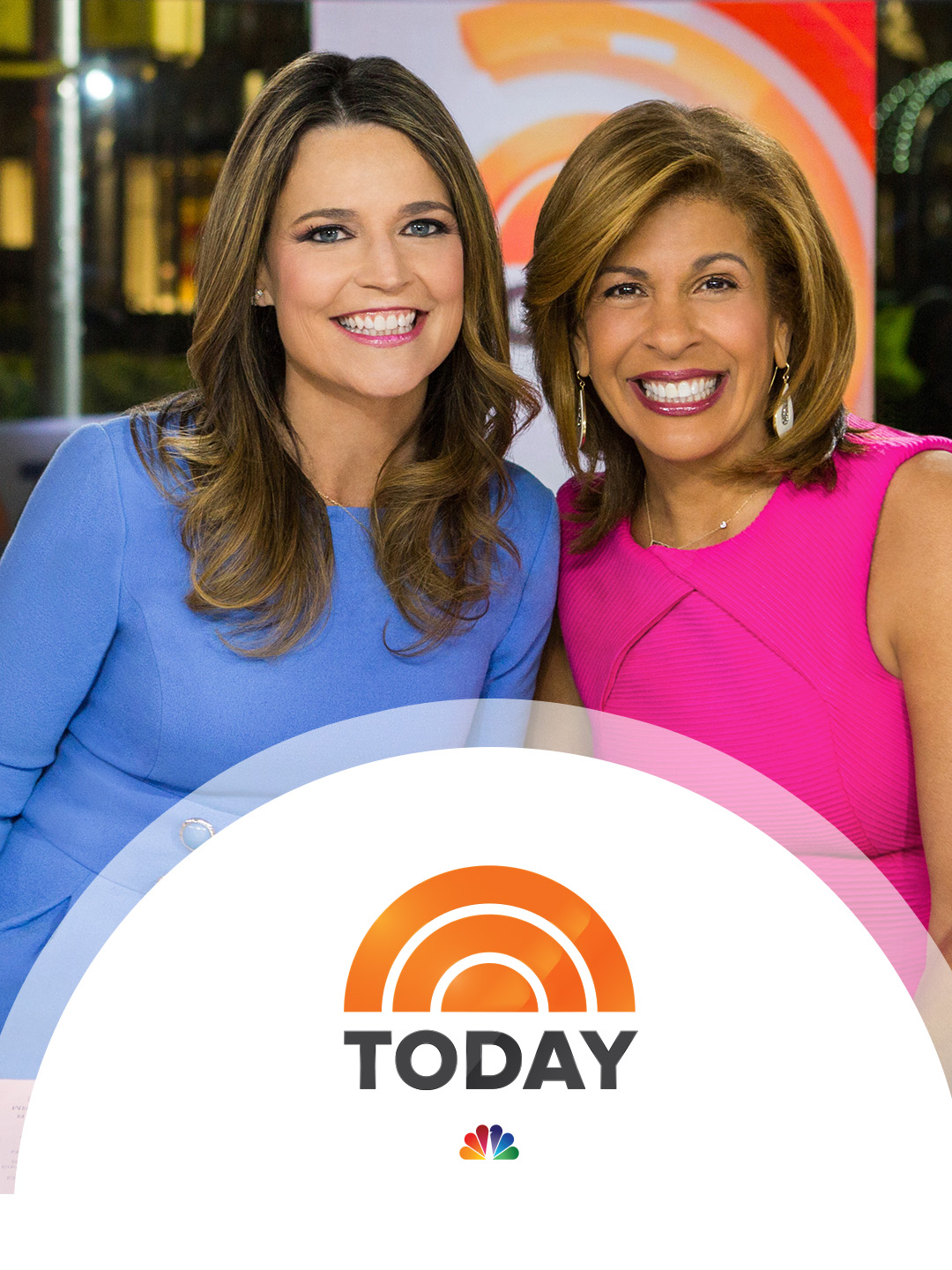 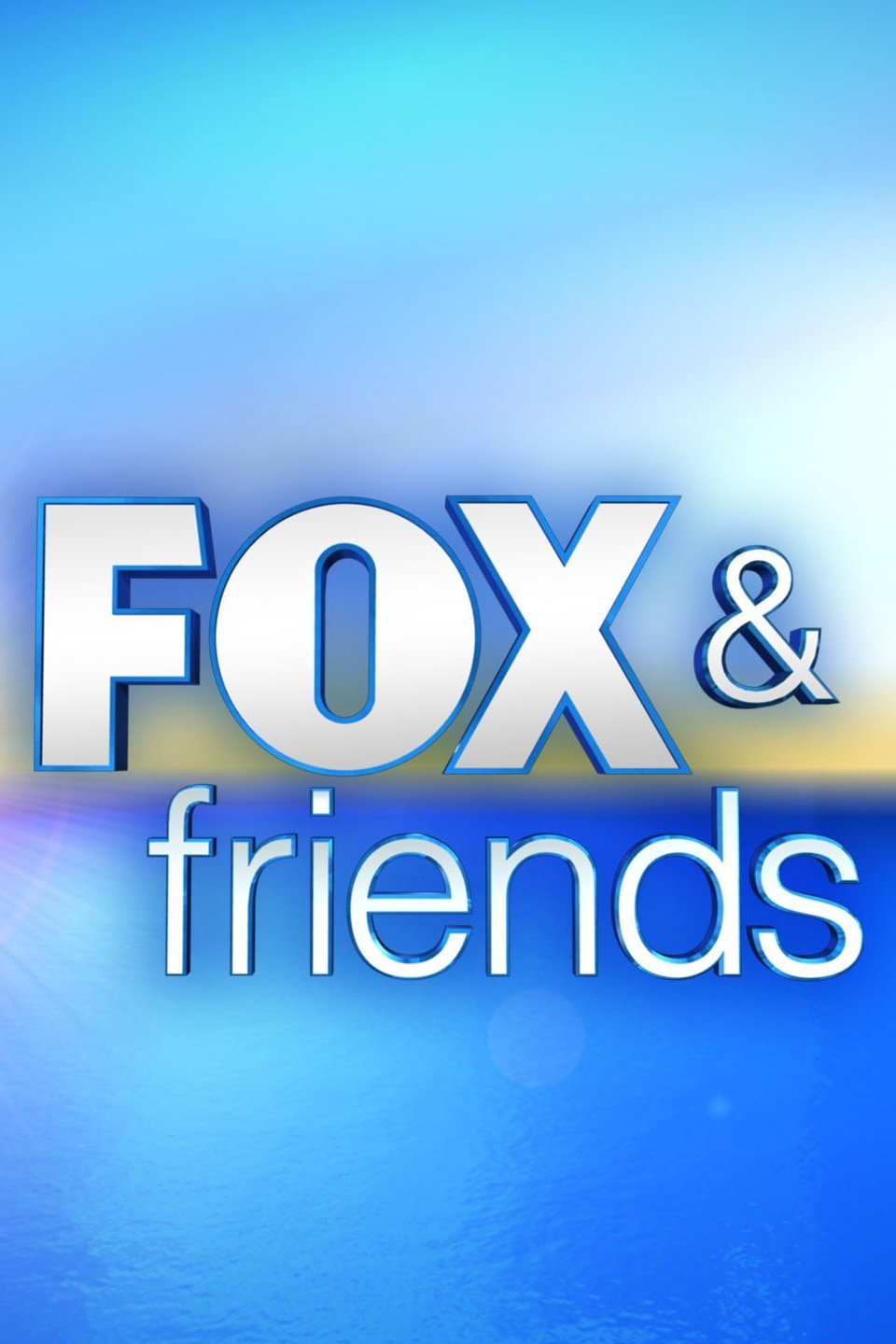 Fox and Friends is a TV series starring Steve Doocy, Brian Kilmeade, and Ainsley Earhardt. A morning news show that includes interviews, features and banter among the hosts. 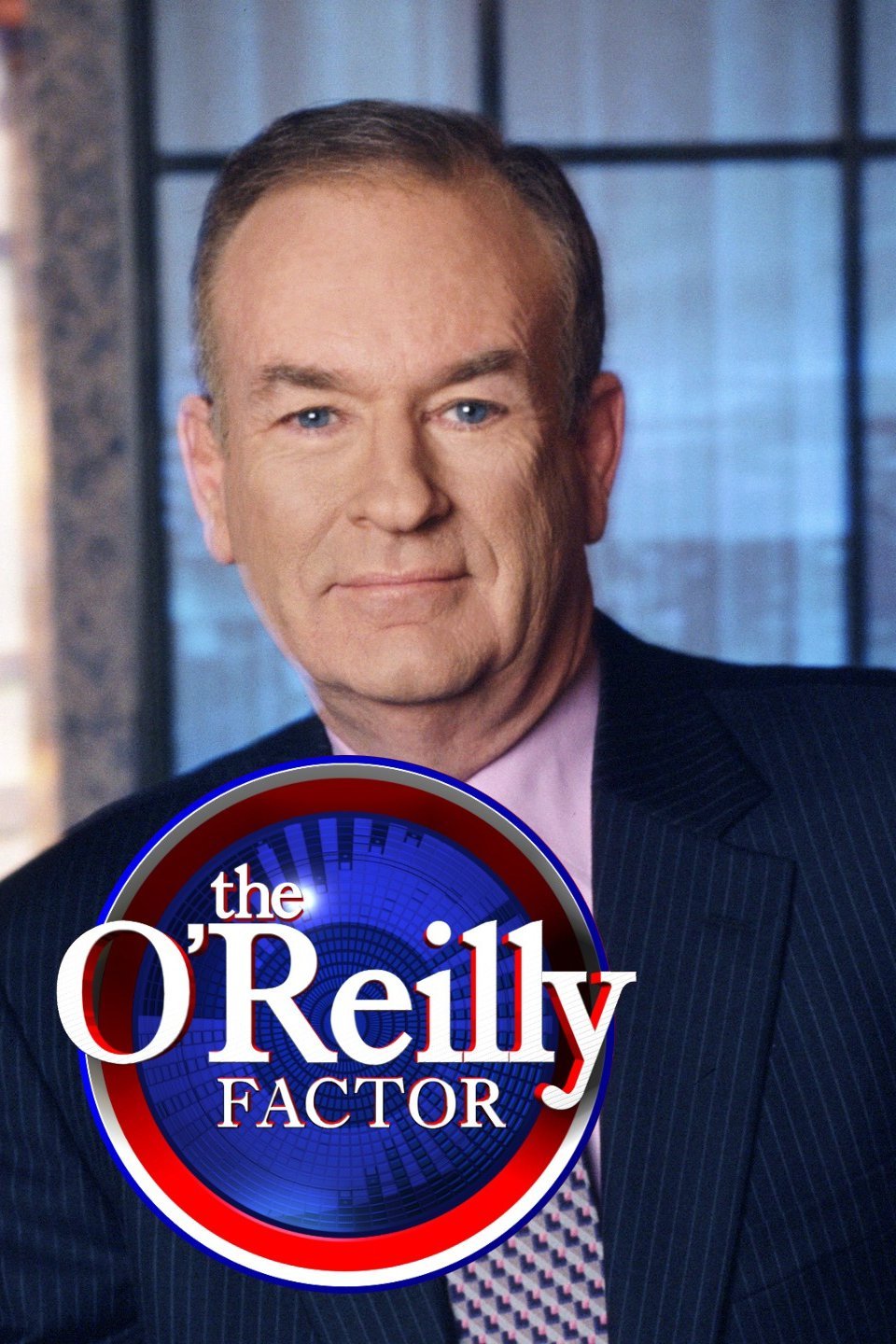 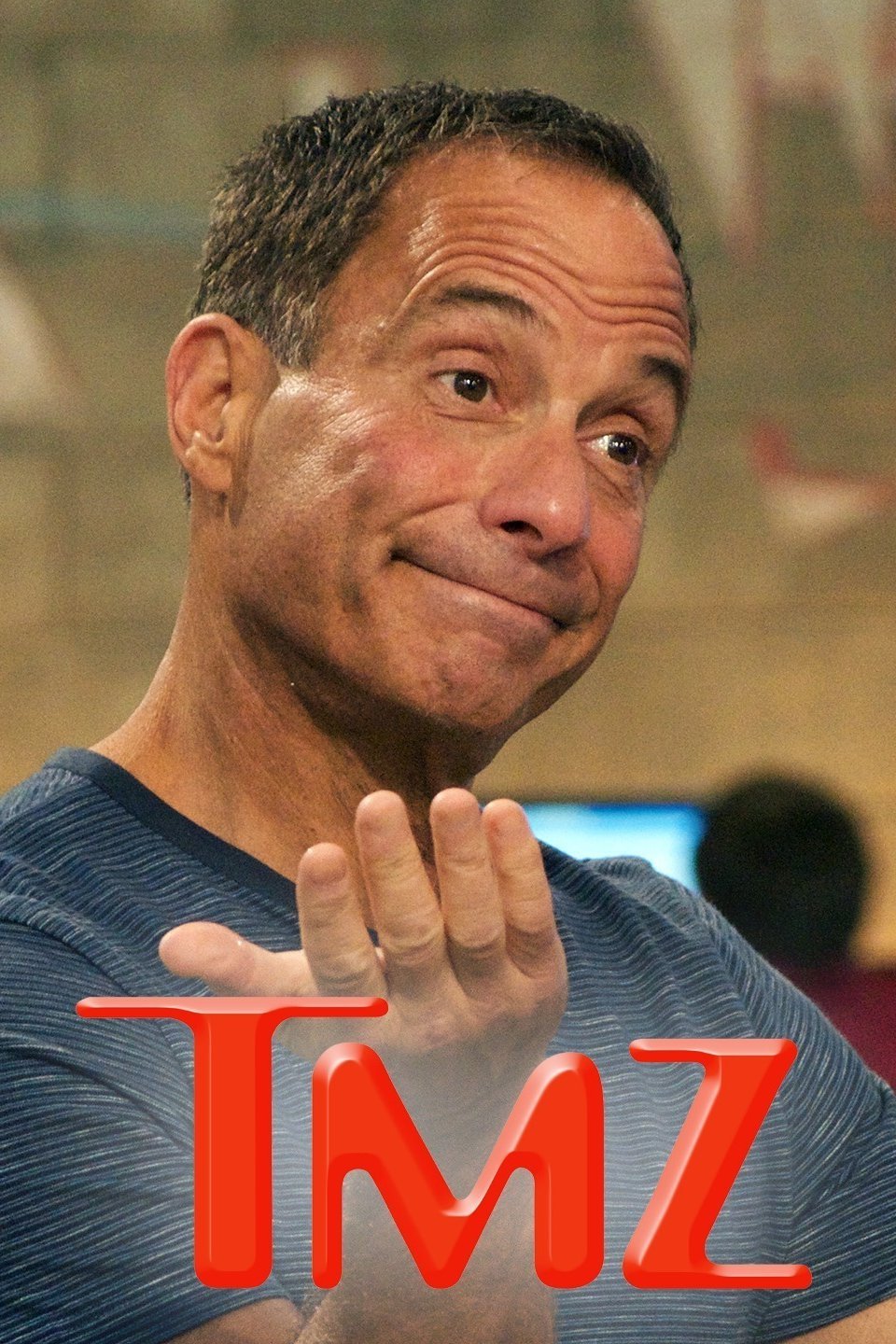 TMZ on TV is a TV series starring Dax Holt, Harvey Levin, and Brian Mcdaniel. Follow the hosts of this million dollar television show as they report on the newest Hollywood gossip, movie titles and more