Skip to content
Here is our list of the ten worst Mystery Series which first aired in 2016. Let us know what you think in the comments! 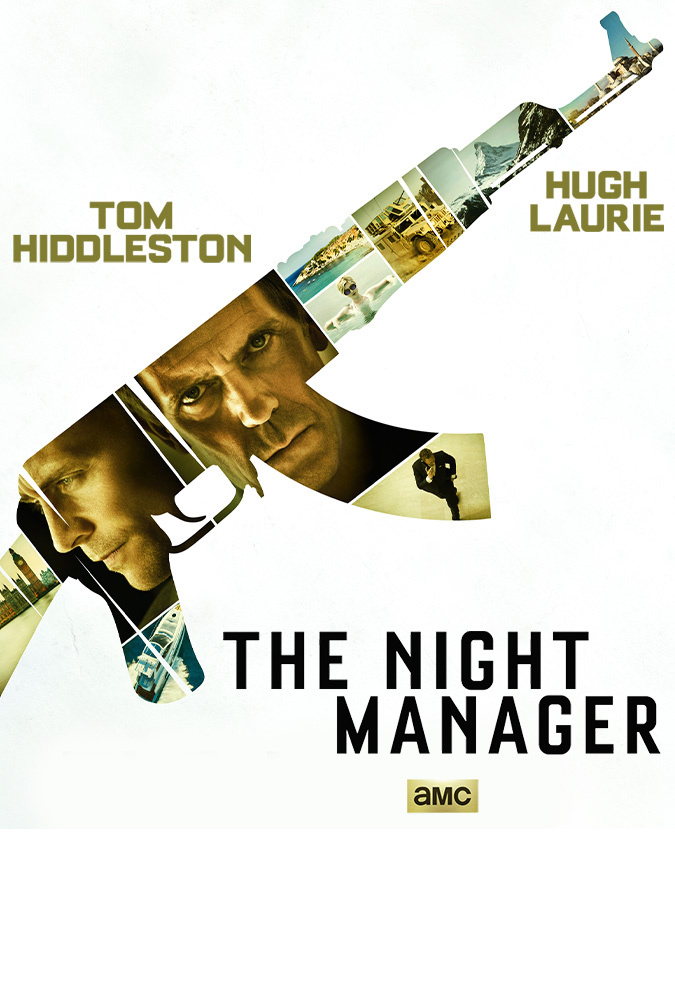 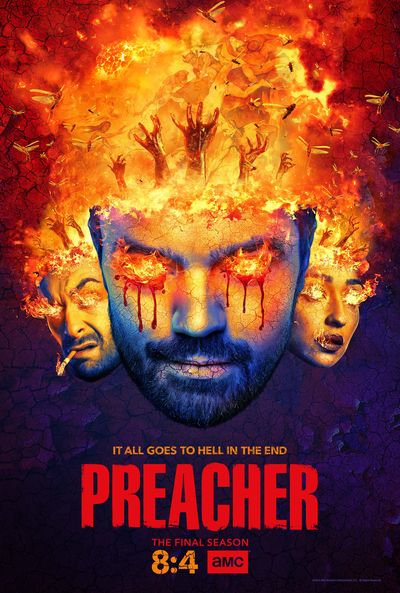 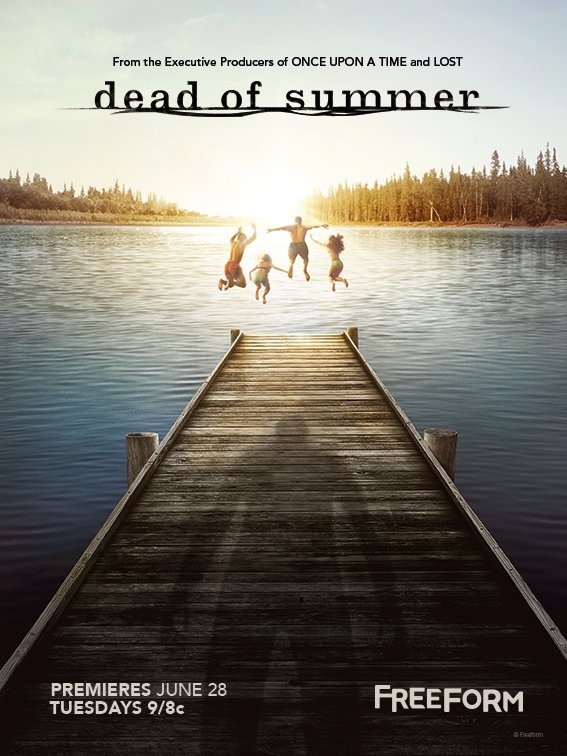 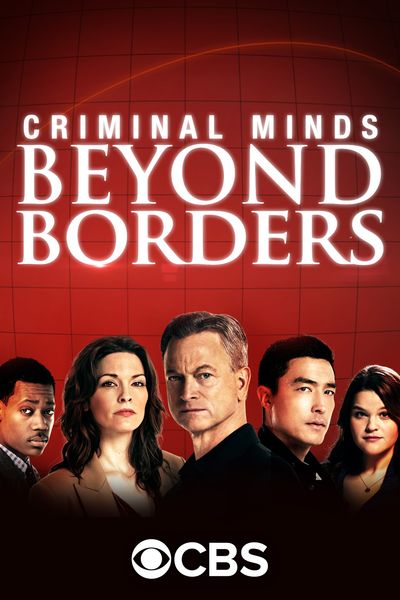 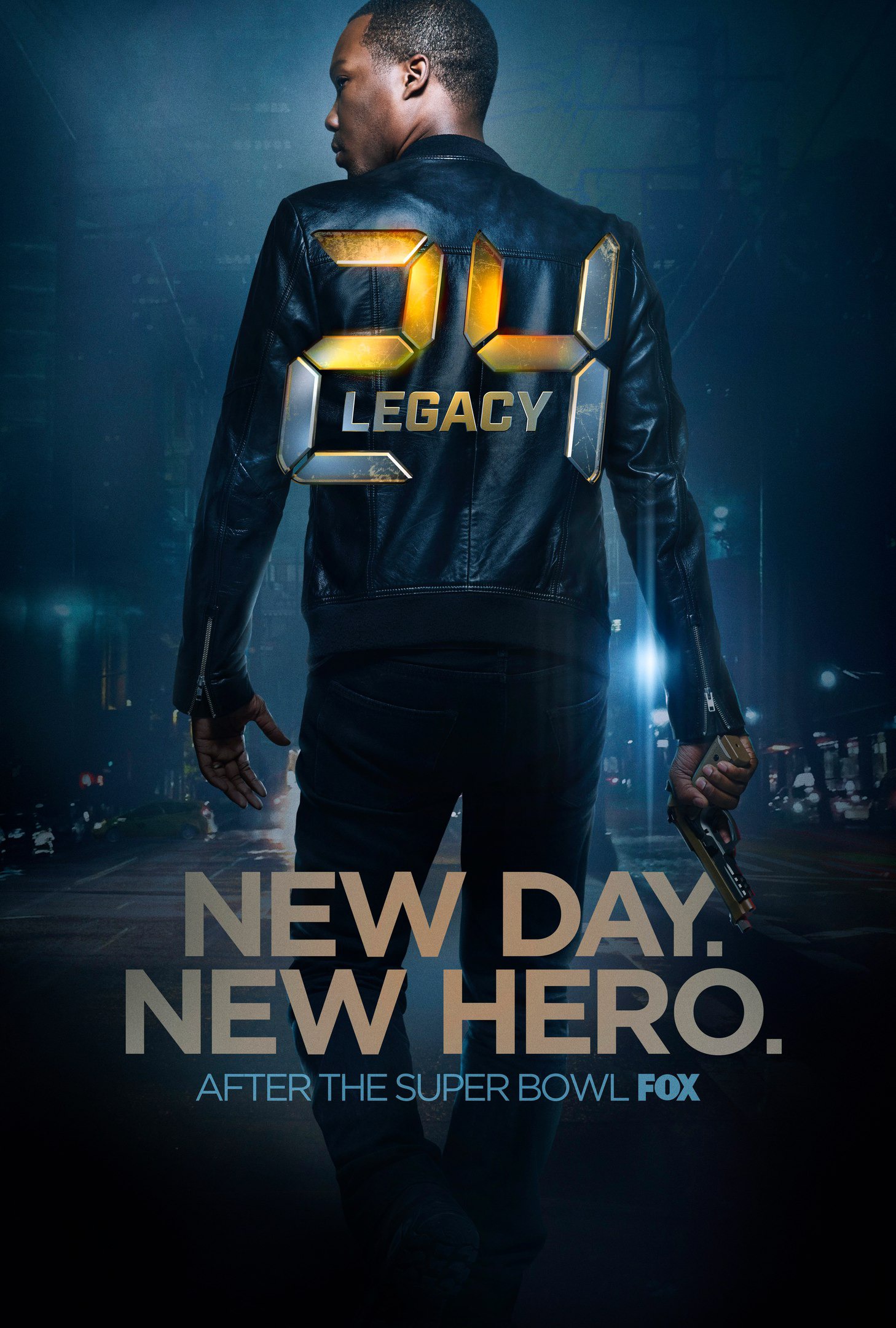 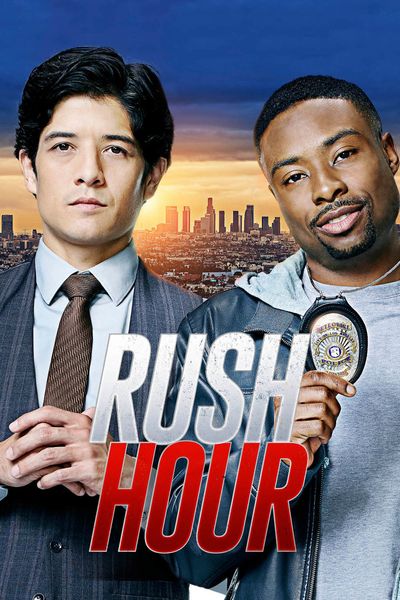 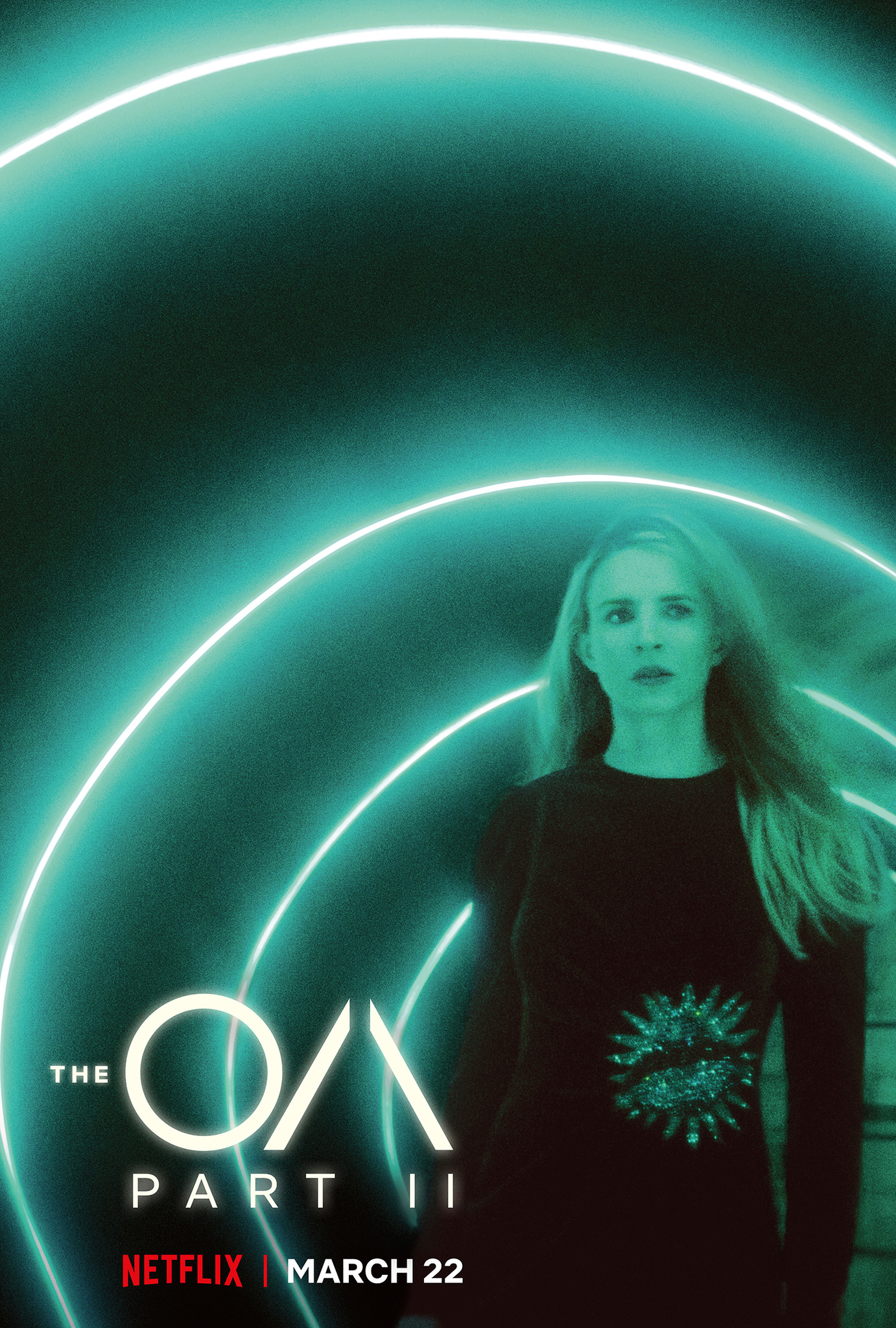 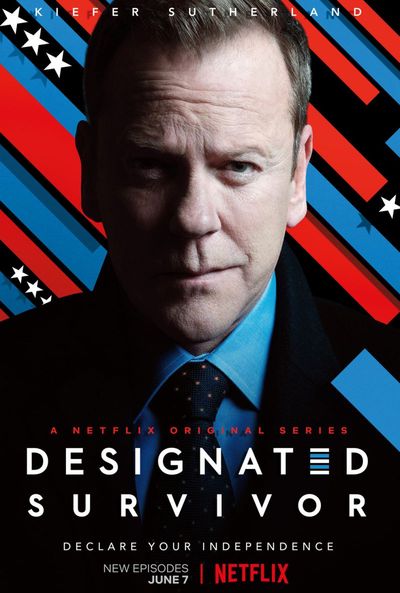 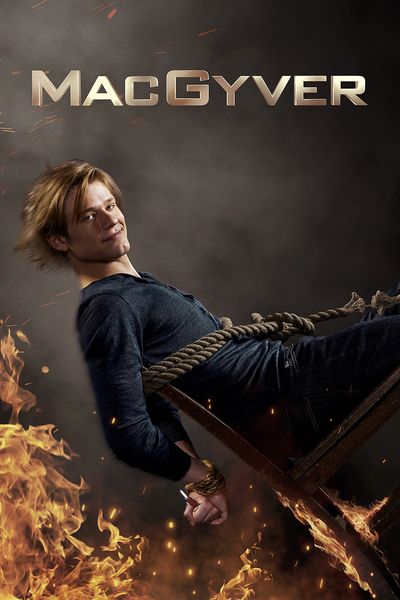 The Best TV Thrillers from 2009

The Best Action Shows from 2019