Skip to content
Here is our list of the ten worst Mystery Series which first aired in 2009. Let us know what you think in the comments! 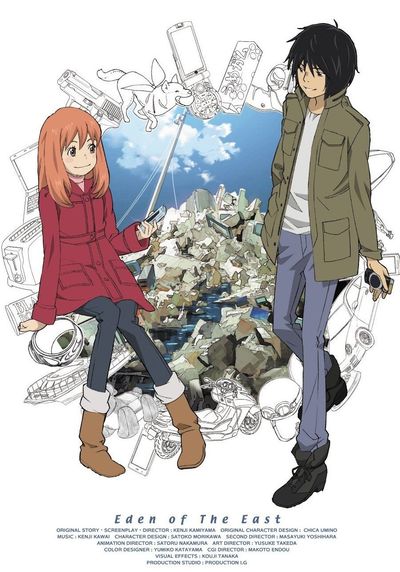 Higashi no Eden is a TV series starring Ryohei Kimura, Saori Hayami, and Leah Clark. On November 22, 2010 ten missiles strike Japan. However, this unprecedented terrorist act, later to be called as “Careless Monday,” does not result… 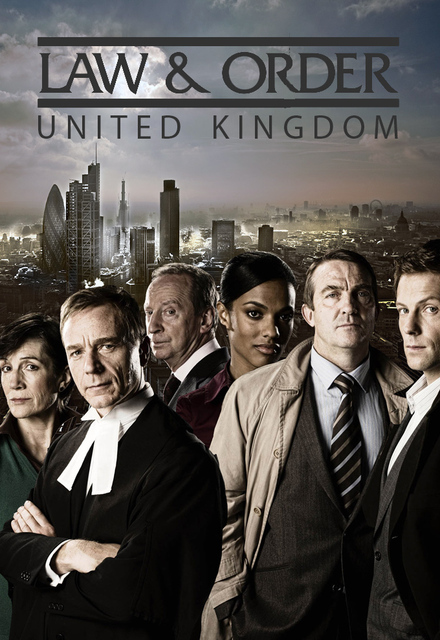 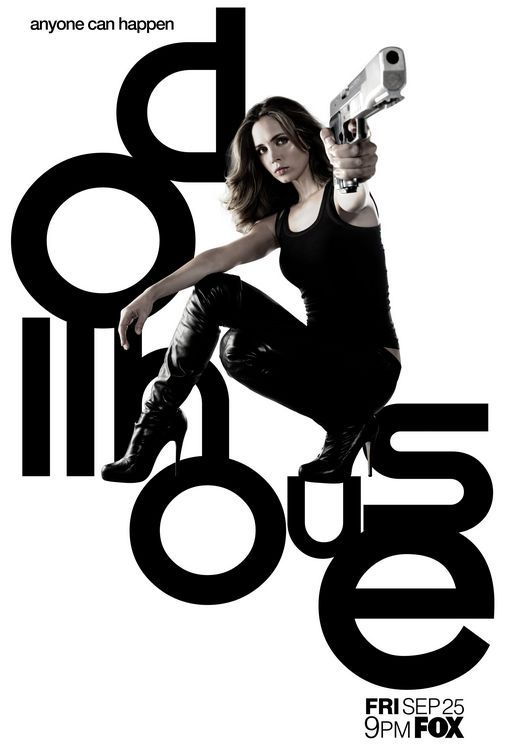 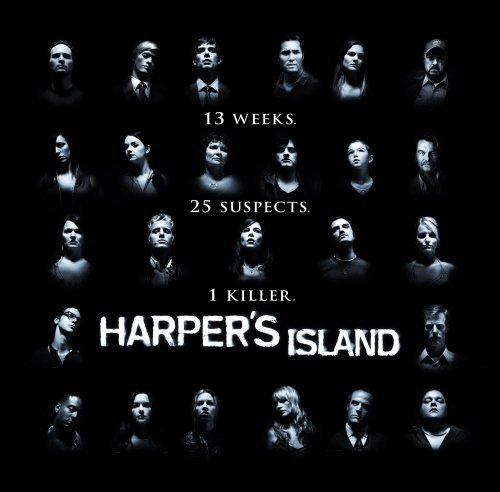 The Best Laugh Out Loud TV Shows from 2007

The Worst Action Shows from 2008