Skip to content
Here is our list of the ten worst Laugh Out Loud TV Shows which first aired in 1996. Let us know what you think in the comments! 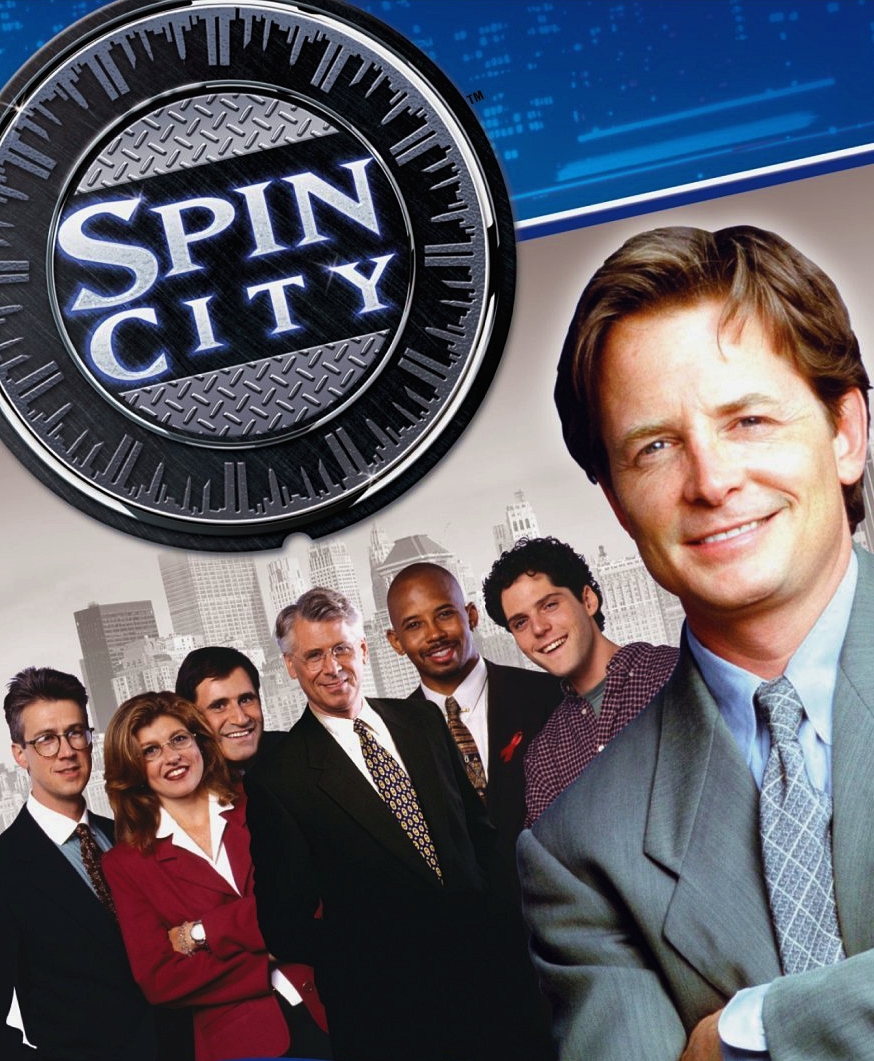 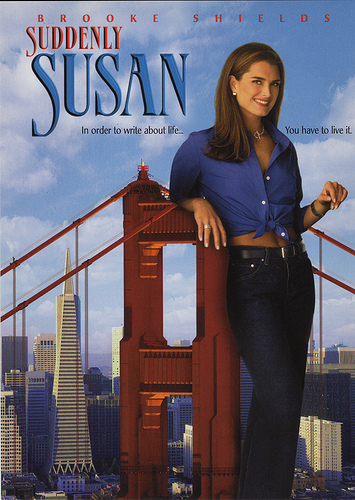 Suddenly Susan is a TV series starring Brooke Shields, Judd Nelson, and Kathy Griffin. Jack owns a magazine and is the former brother-in-law of Susan. After she runs out on her fiancé on their wedding day, Jack agrees to take her… 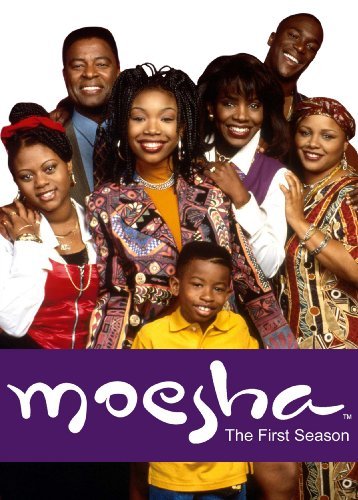 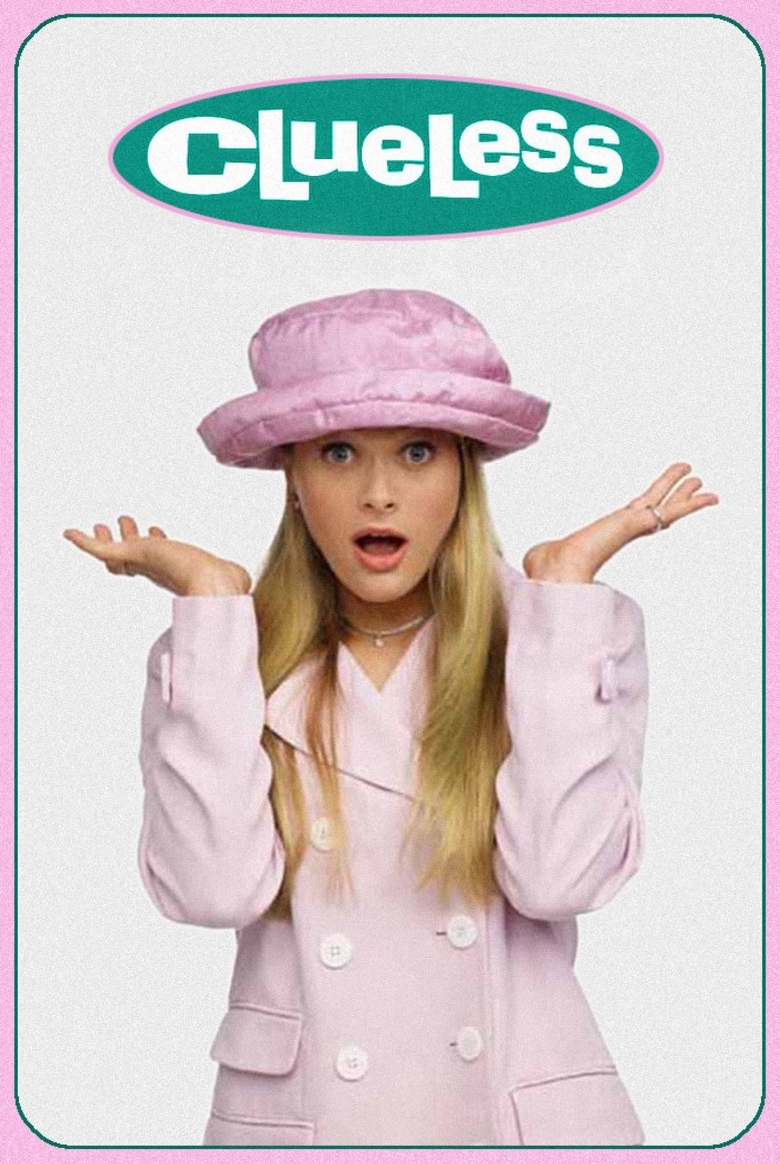 Clueless is a TV series starring Rachel Blanchard, Stacey Dash, and David Lascher. A follow-up to the blockbuster movie of the same name, following the rich teenager Cher and her friends as they attend high school in Beverly Hills. 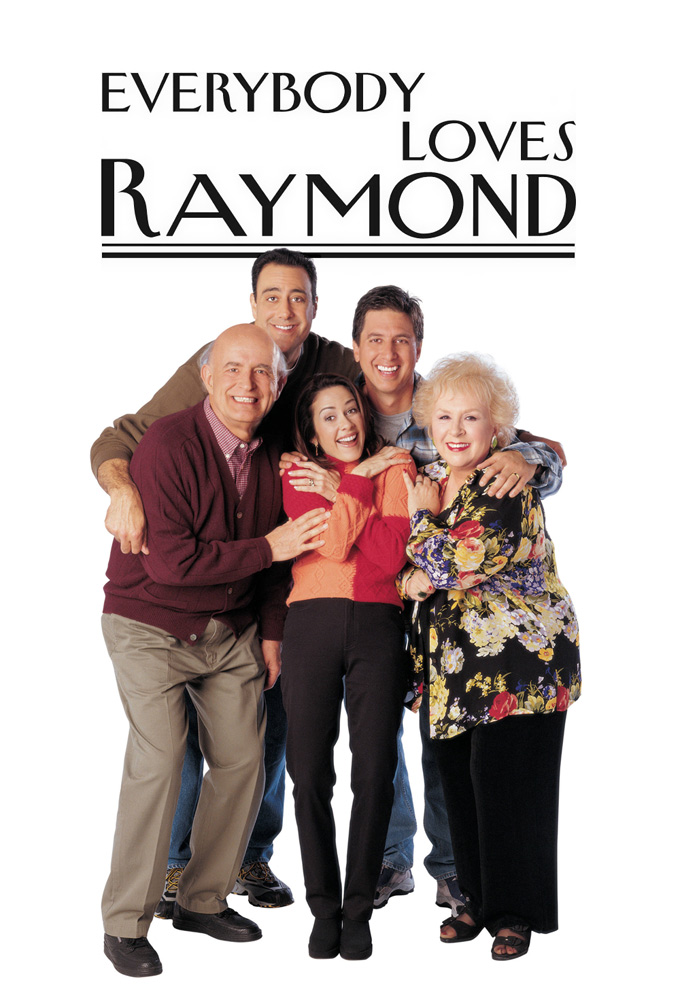 The Worst Documentary Series ever broadcast...

The Best Action Shows from 1999