Skip to content
Here is our list of the ten worst Laugh Out Loud TV Shows which first aired in 1989. Let us know what you think in the comments!

Around the World in 80 Days is a TV mini-series starring Pierce Brosnan, Eric Idle, and Julia Nickson. A Victorian Age English gentleman takes a wager that he can circle the globe in the unprecedented time of just eighty days.

Watch Around the World in 80 Days 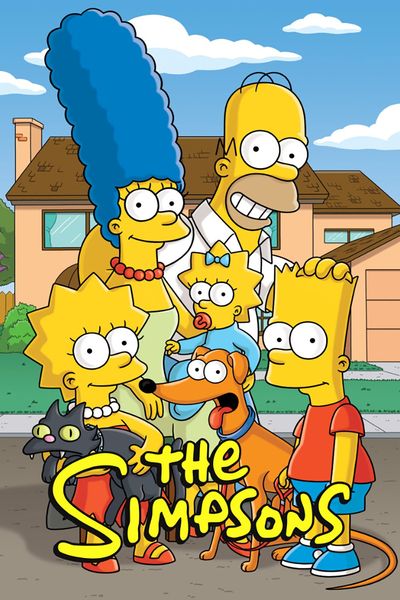 Hey Dude is a TV series starring David Brisbin, Kelly Brown, and Debi Kalman. A group of friends work together with their boss at a dude ranch and go through many fun moments and mishaps along the way.

5. Saved by the Bell 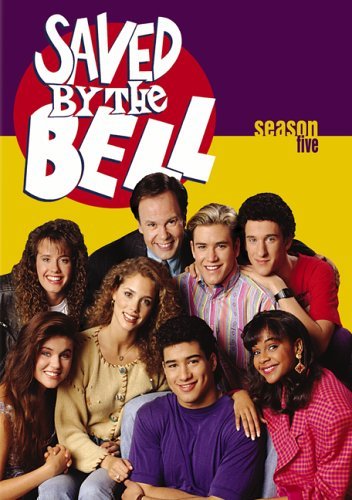 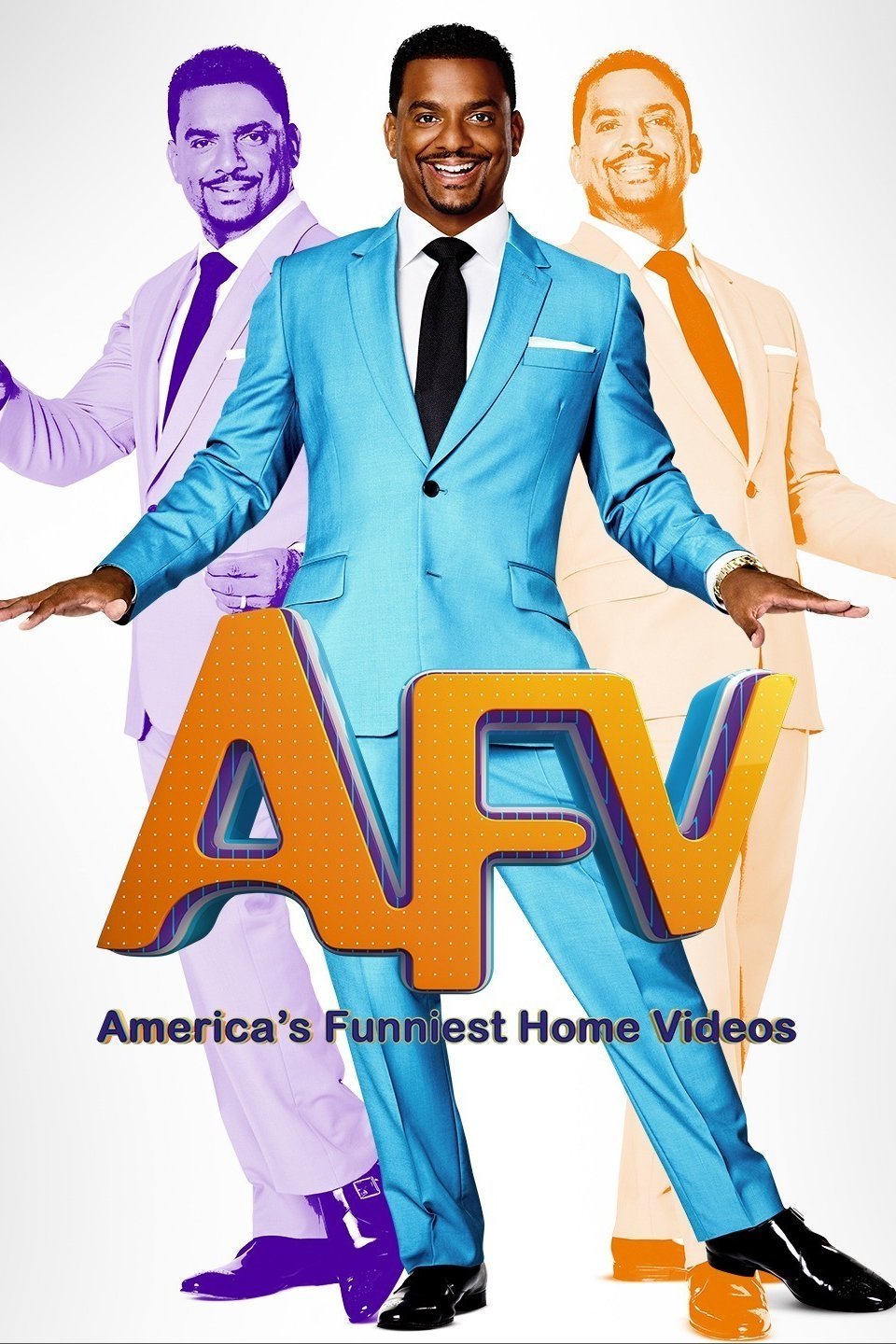 Best Episodes Of Mozart in the Jungle