Skip to content
Here is our list of the ten worst Historial Shows which first aired in 2017. Let us know what you think in the comments! 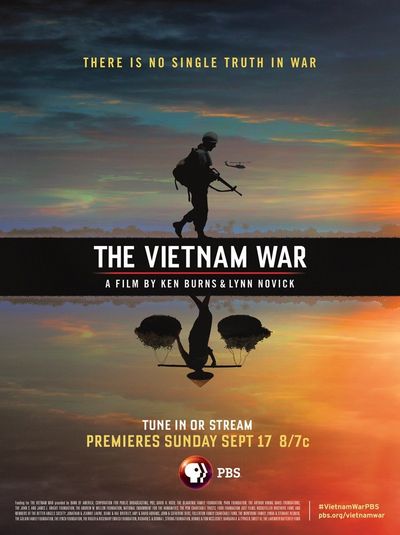 9. The Toys That Made Us 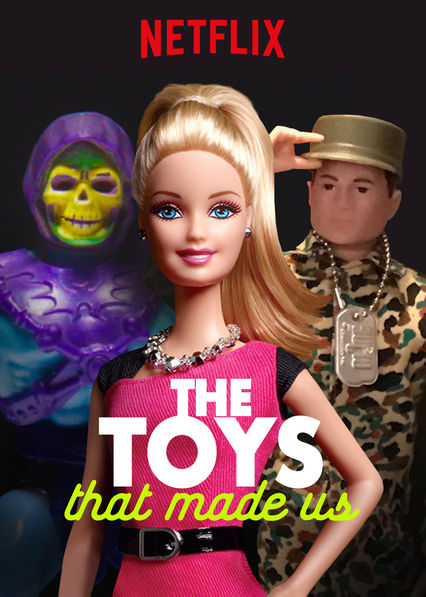 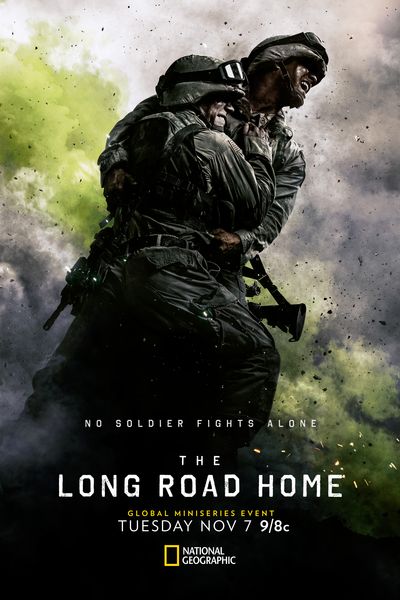 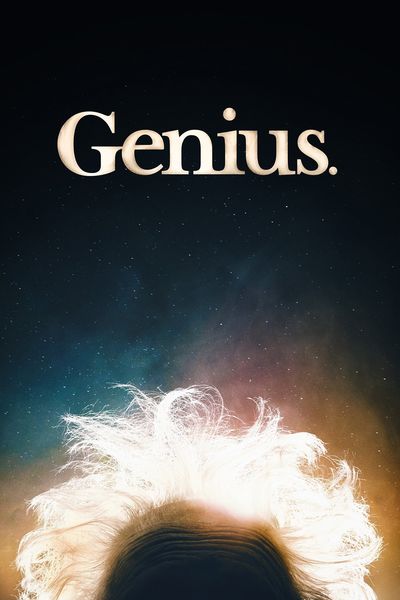 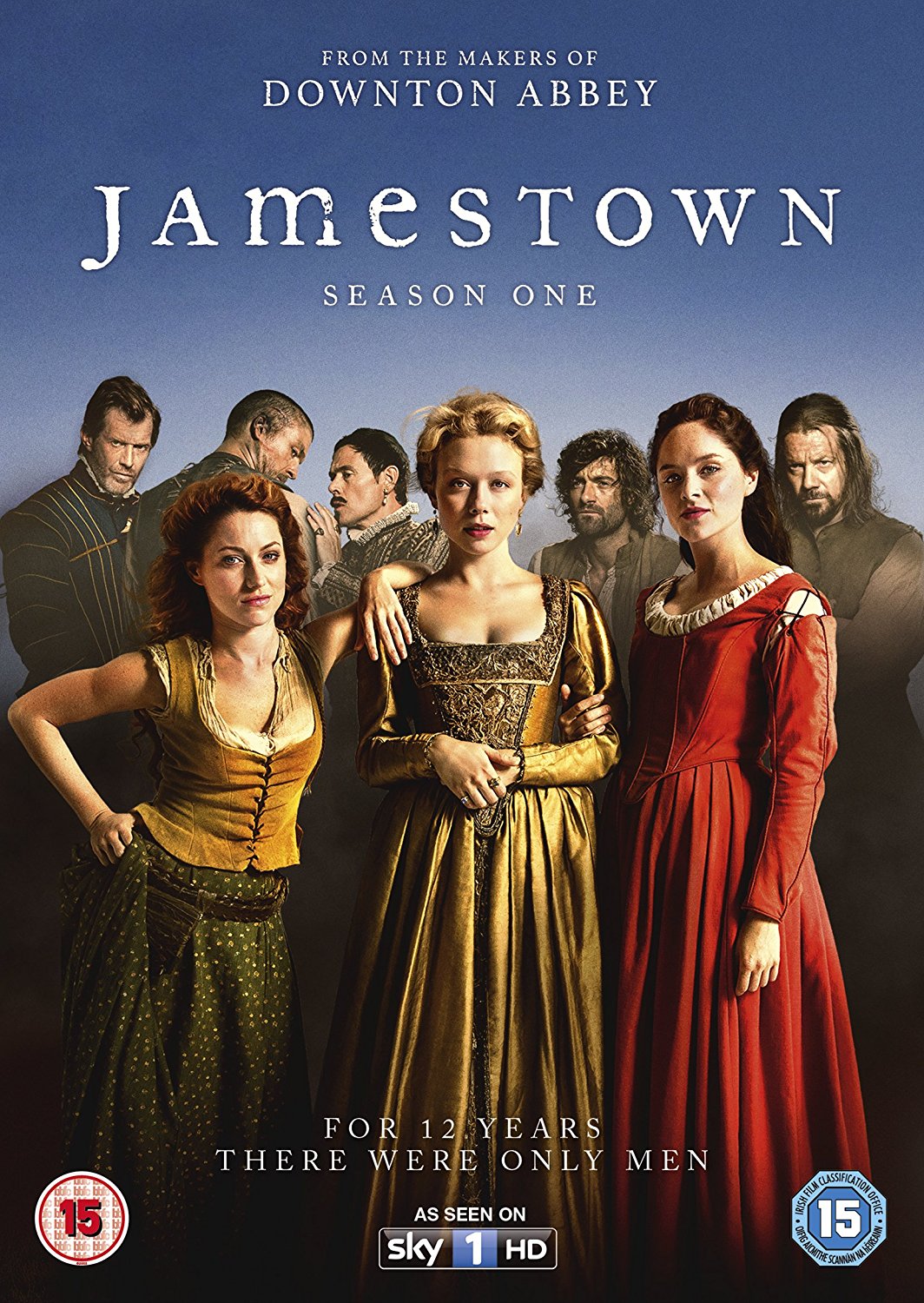 Jamestown is a TV series starring Naomi Battrick, Max Beesley, and Claire Cox. A drama about English settlers in America in 1617. 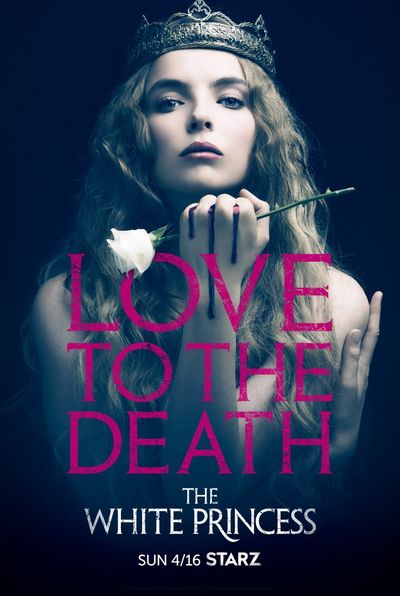 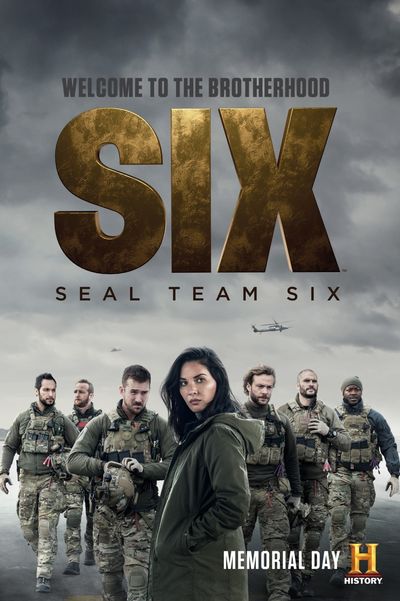 Six is a TV series starring Barry Sloane, Kyle Schmid, and Juan Pablo Raba. Navy SEAL Team Six attempt to eliminate a Taliban leader in Afghanistan when they discover an American citizen working with the enemy. 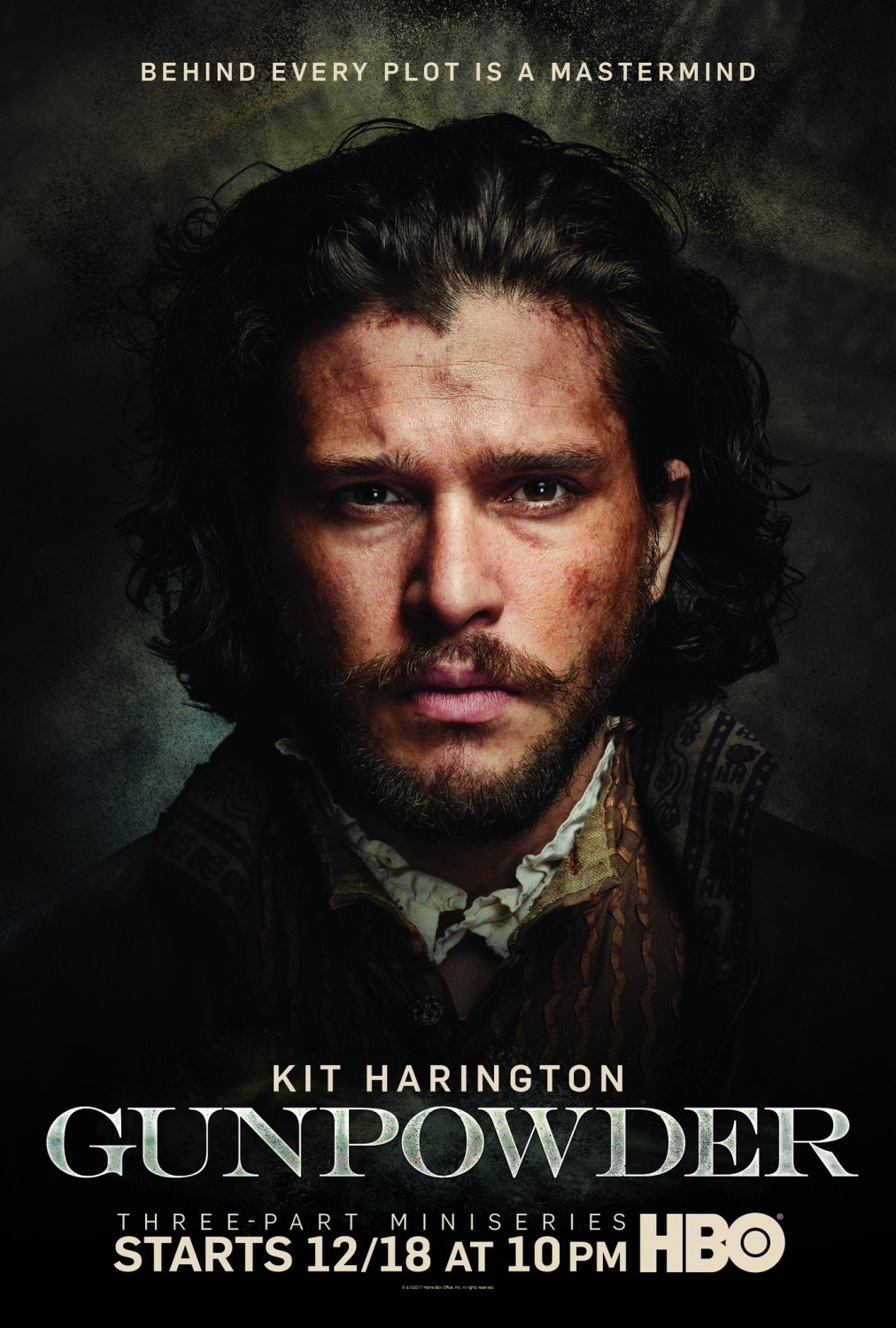 Gunpowder is a TV mini-series starring Kit Harington, Liv Tyler, and Edward Holcroft. Foreign mercenary Guido Fawkes, and a group of English Catholic traitors plan to blow up the Palace Of Westminster and kill King James I in the… 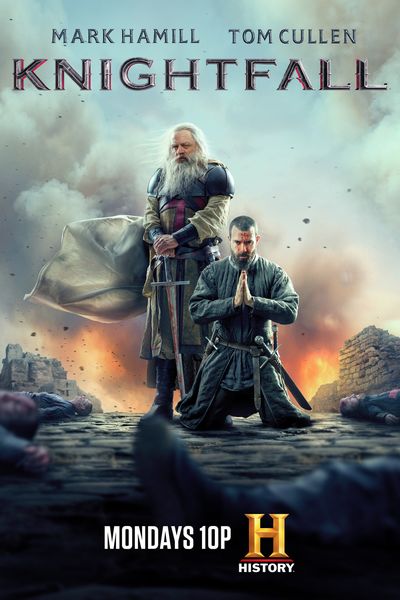 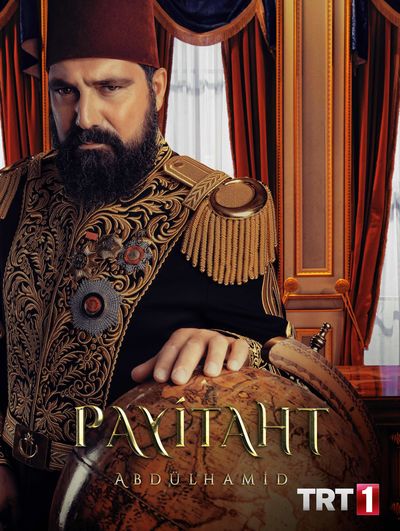