Skip to content
Here is our list of the ten worst Fantasy TV Shows which first aired in 2012. Let us know what you think in the comments!

Chuunibyou demo koi ga shitai! is a TV series starring Jun Fukuyama, Maaya Uchida, and Chinatsu Akasaki. Yuuta suffered from “chuunibyou” while he was in middle school. When he graduated, he try to forgot about it but he… 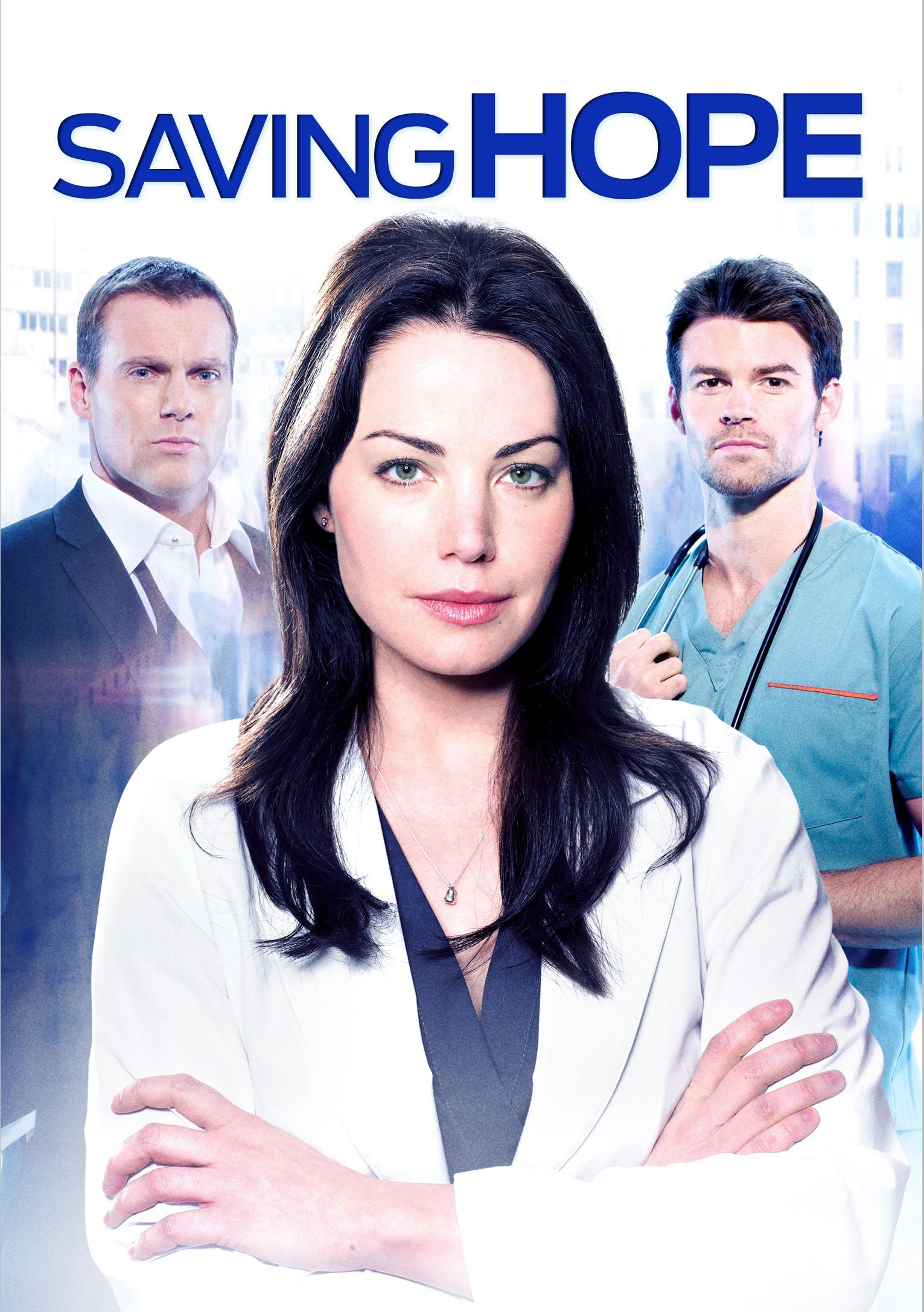 Saving Hope is a TV series starring Erica Durance, Michael Shanks, and Benjamin Ayres. A supernatural medical drama that centers around the lives of the doctors and nurses of Hope Zion Hospital.

7. The Legend of Korra 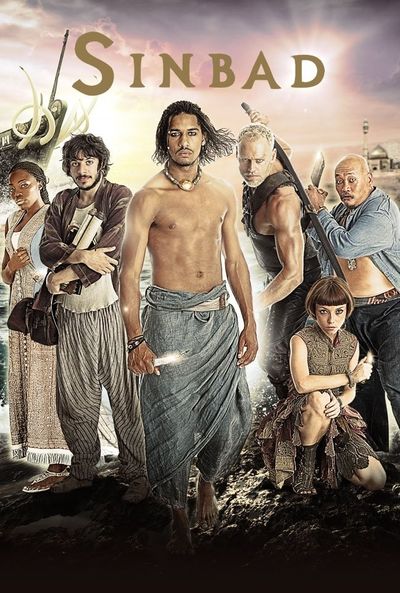 Sinbad is a TV series starring Elliot Knight, Marama Corlett, and Elliot Cowan. A Persian prisoner sets out to find his dead brother with help from his misfit group. 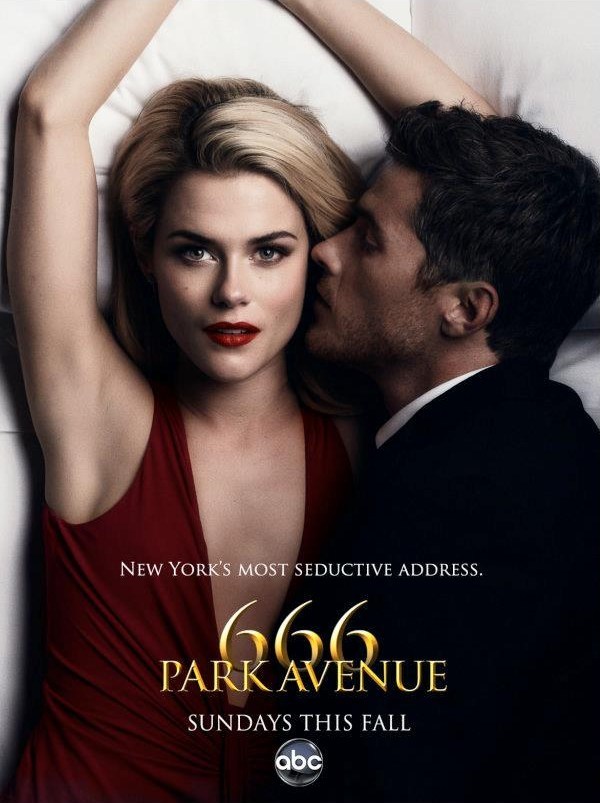 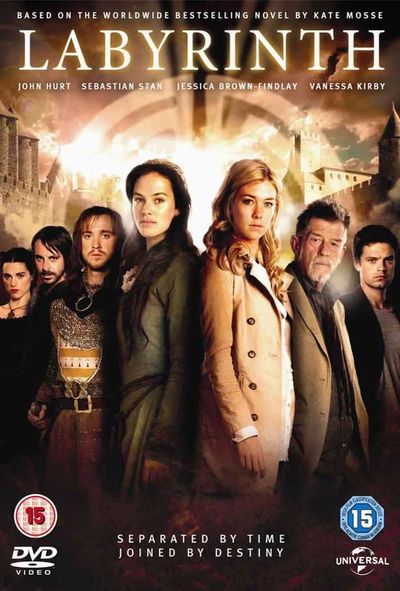 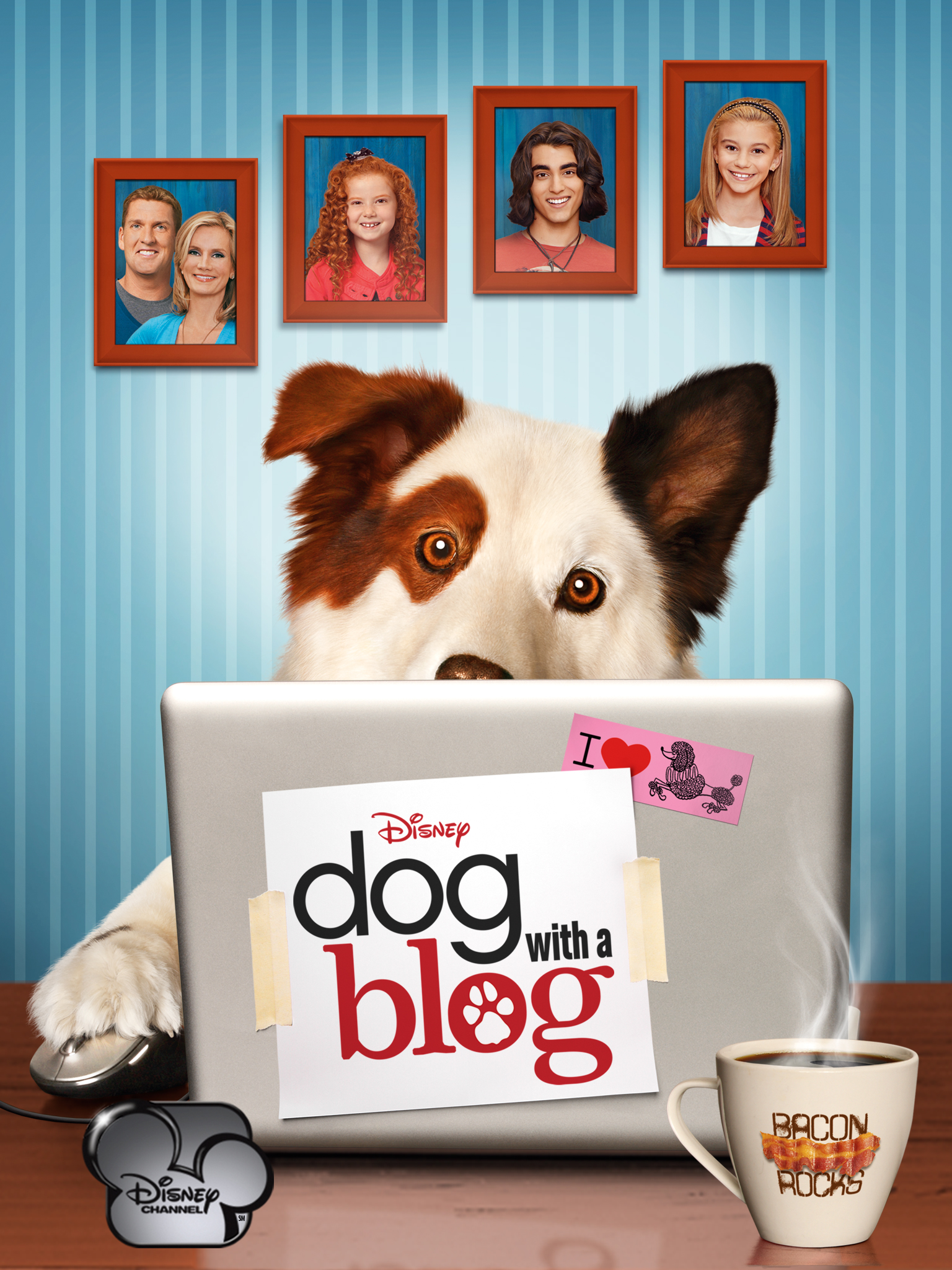 The Best Romantic Series from 2008

The Best Science Fiction Shows from 2011