Skip to content
Here is our list of the ten worst Fantasy TV Shows which first aired in 1995. Let us know what you think in the comments! 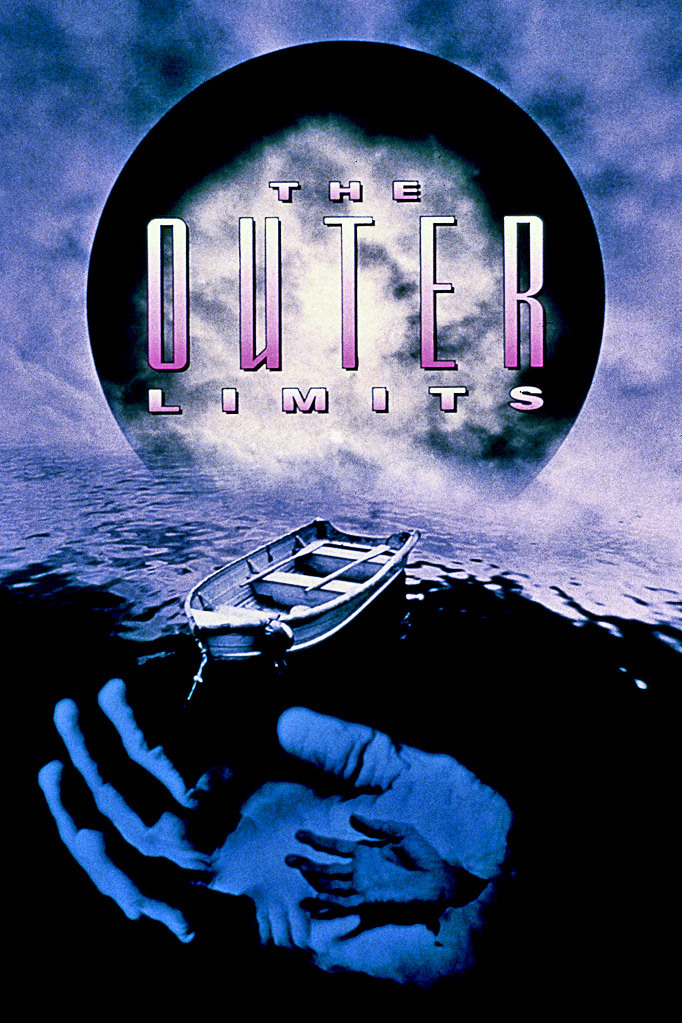 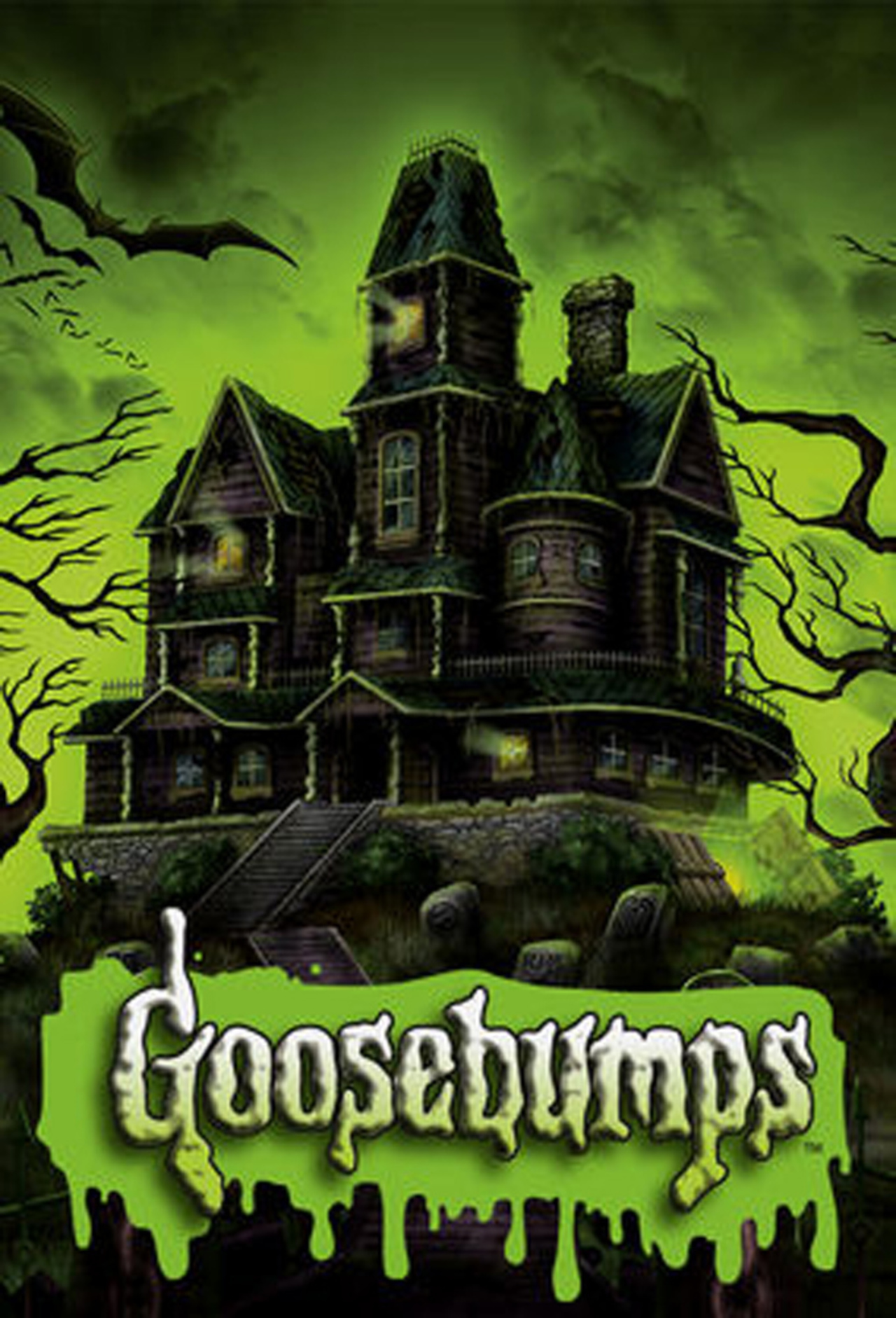 Goosebumps is a TV series starring R.L. Stine, Kathryn Short, and Cody Jones. A series of scary anthology stories based on the children’s books by R.L. Stine. Series one was hosted by R.L. Stine. 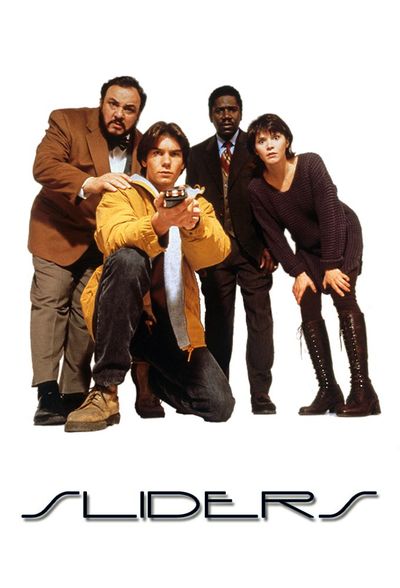 The Worst Family TV Shows from 2011

The Best Family TV Shows from 2014