Skip to content
Here is our list of the ten worst Dramas which first aired in 2005. Let us know what you think in the comments! 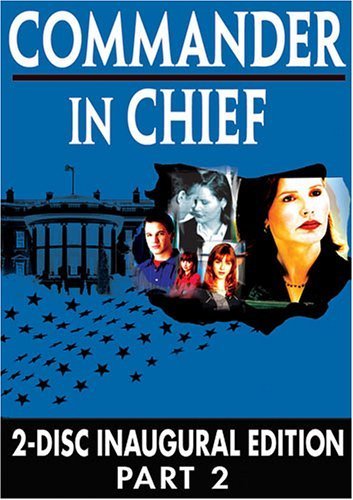 Commander in Chief is a TV series starring Geena Davis, Donald Sutherland, and Harry Lennix. MacKenzie Allen becomes the first woman American president after she ascends to the job following the death of president Teddy Bridges. 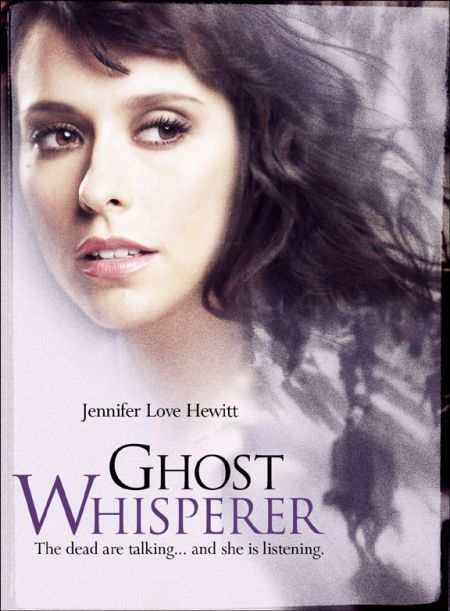 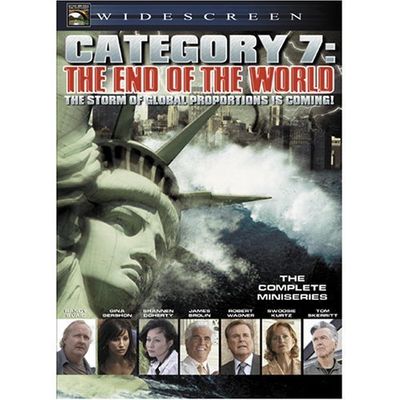 The Worst Adventure TV Series from 2007

The Worst TV Thrillers from 2016