Skip to content
Here is our list of the ten worst Crime Shows which first aired in 2005. Let us know what you think in the comments! 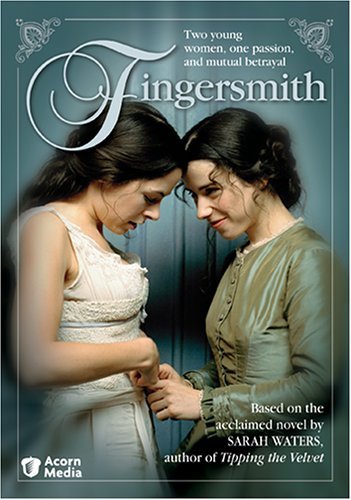 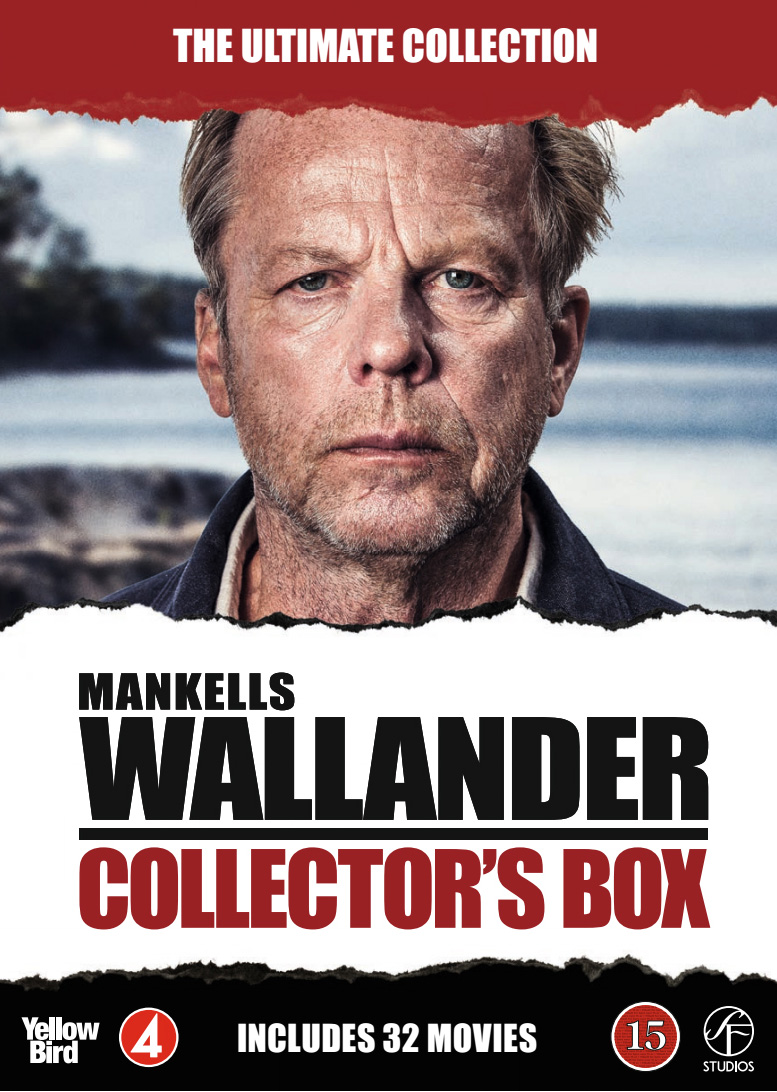 Wallander is a TV series starring Krister Henriksson, Fredrik Gunnarsson, and Mats Bergman. A Swedish cop in a small town by the Baltic coast. 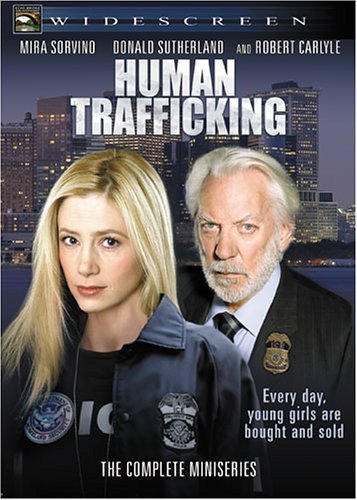 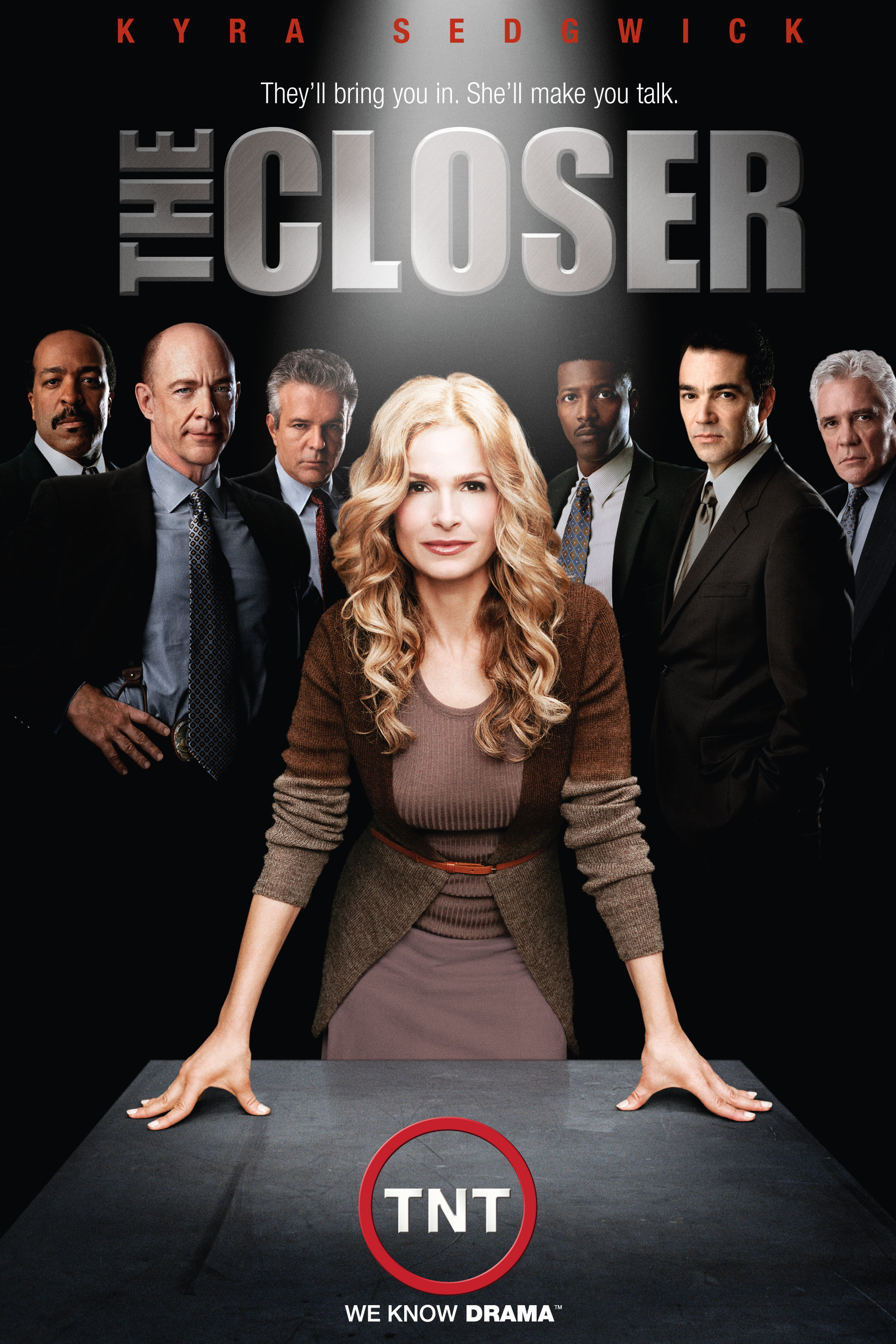 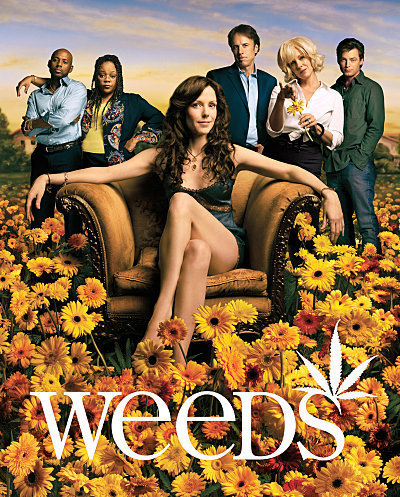 The Best Laugh Out Loud TV Shows ever

The Worst Fantasy TV Shows from 2003