Skip to content
Here is our list of the ten worst Adventure TV Series which first aired in 2014. Let us know what you think in the comments! 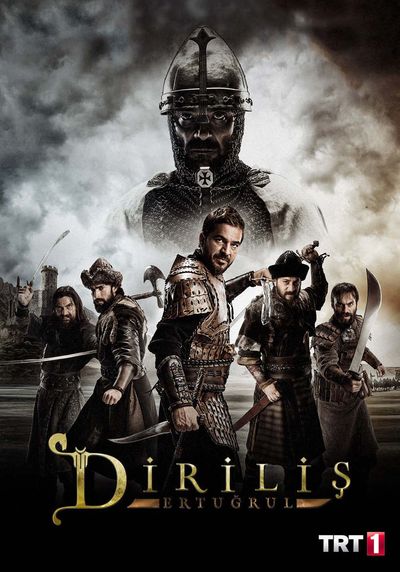 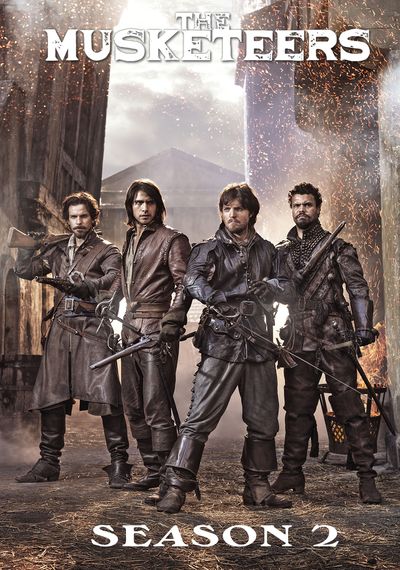 The Musketeers is a TV series starring Luke Pasqualino, Tom Burke, and Santiago Cabrera. Set on the streets of 17th-century Paris, “The Musketeers” gives a contemporary take on the classic story about a group of highly trained… 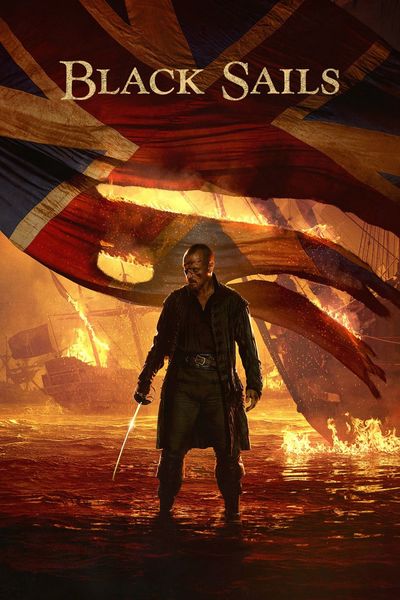 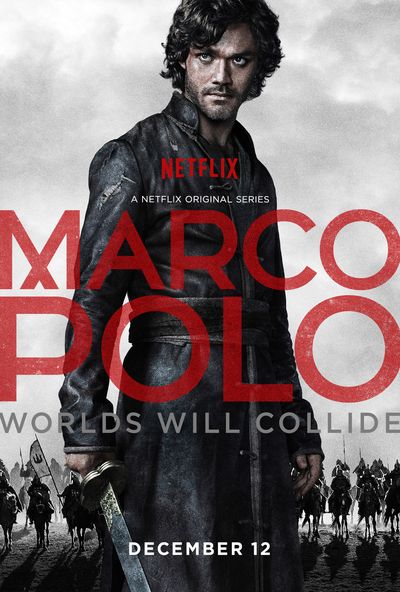 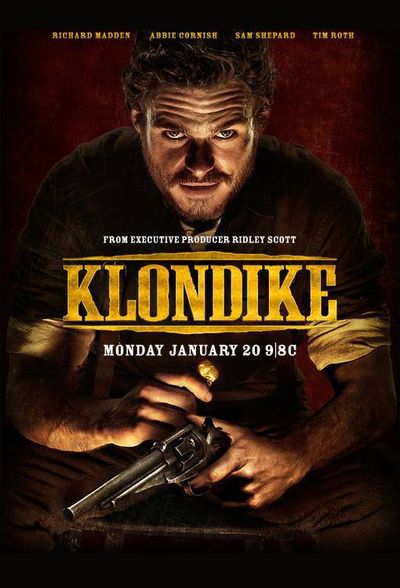 Klondike is a TV mini-series starring Abbie Cornish, Marton Csokas, and Ian Hart. The lives of two childhood best friends, Bill and Epstein, in the late 1890s as they flock to the gold rush capital in the untamed Yukon Territory…. 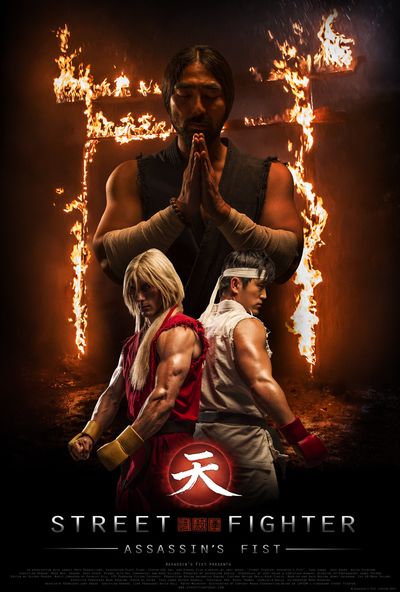 Street Fighter: Assassin’s Fist is a TV mini-series starring Togo Igawa, Christian Howard, and Mike Moh. A multi-layered series that looks back to the formative years of Ryu and Ken as they live a traditional warrior’s life in… 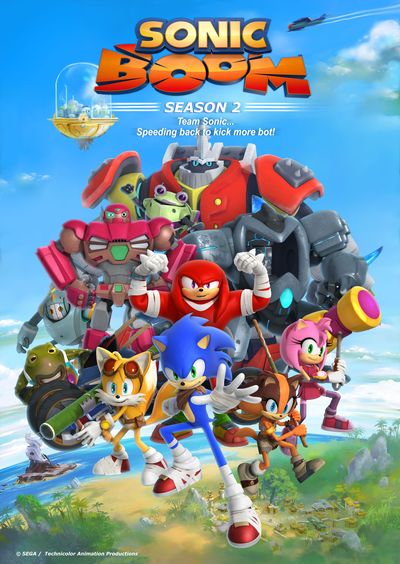 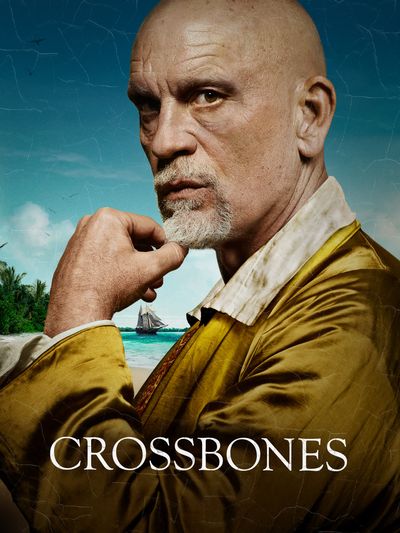 Crossbones is a TV series starring John Malkovich, Richard Coyle, and Claire Foy. Set during the golden age of piracy in the 1700s and centers on legendary pirate Blackbeard.

The Worst Laugh Out Loud TV Shows from 2008

The Worst Animation/Cartoon Series from 2017