Skip to content
Here is our list of the ten worst Adventure TV Series which first aired in 2002. Let us know what you think in the comments! 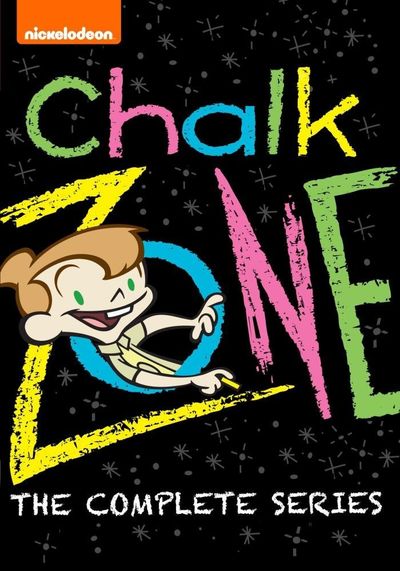 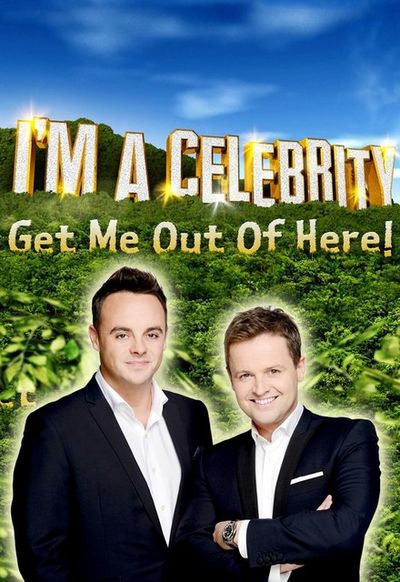 I’m a Celebrity, Get Me Out of Here! is a TV series starring Declan Donnelly, Anthony McPartlin, and Joel Dommett. British reality series presented by Ant and Dec in which 12 celebrities are abandoned in the Australian jungle. In…

Watch I'm a Celebrity, Get Me Out of Here!

The Best Romantic Series of all time