Skip to content
Here is our list of the ten worst Adventure TV Series which first aired in 2001. Let us know what you think in the comments! 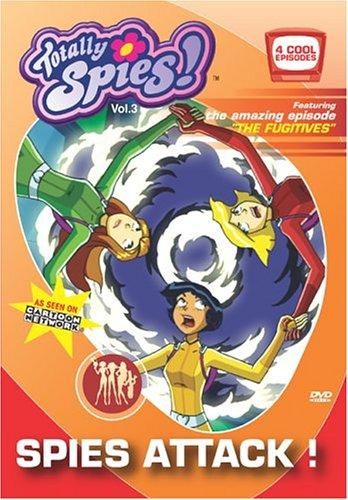 8. The Legend of Tarzan 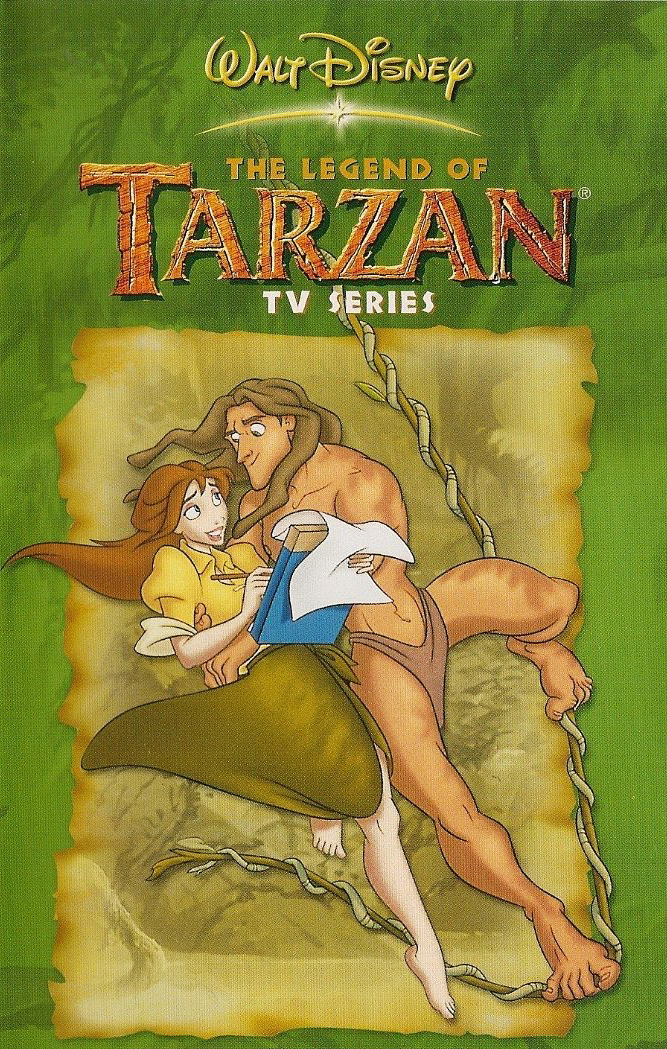 The Legend of Tarzan is a TV series starring Michael T. Weiss, Olivia d’Abo, and Jim Cummings. The further adventures of the jungle hero Tarzan (1999) and his friends.

Watch The Legend of Tarzan

7. Jack and the Beanstalk: The Real Story 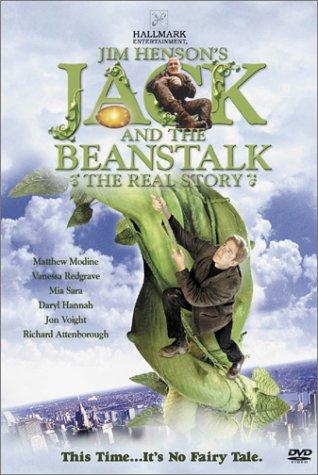 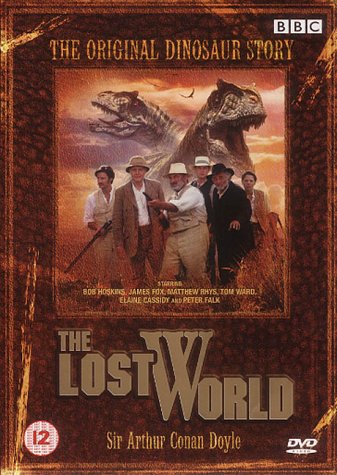 The Best Fantasy TV Shows from 2012