Skip to content
Below is our top ten list of the best TV Thrillers which first started broadcasting in 2008. 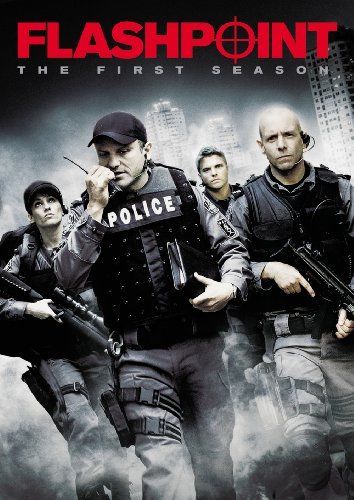 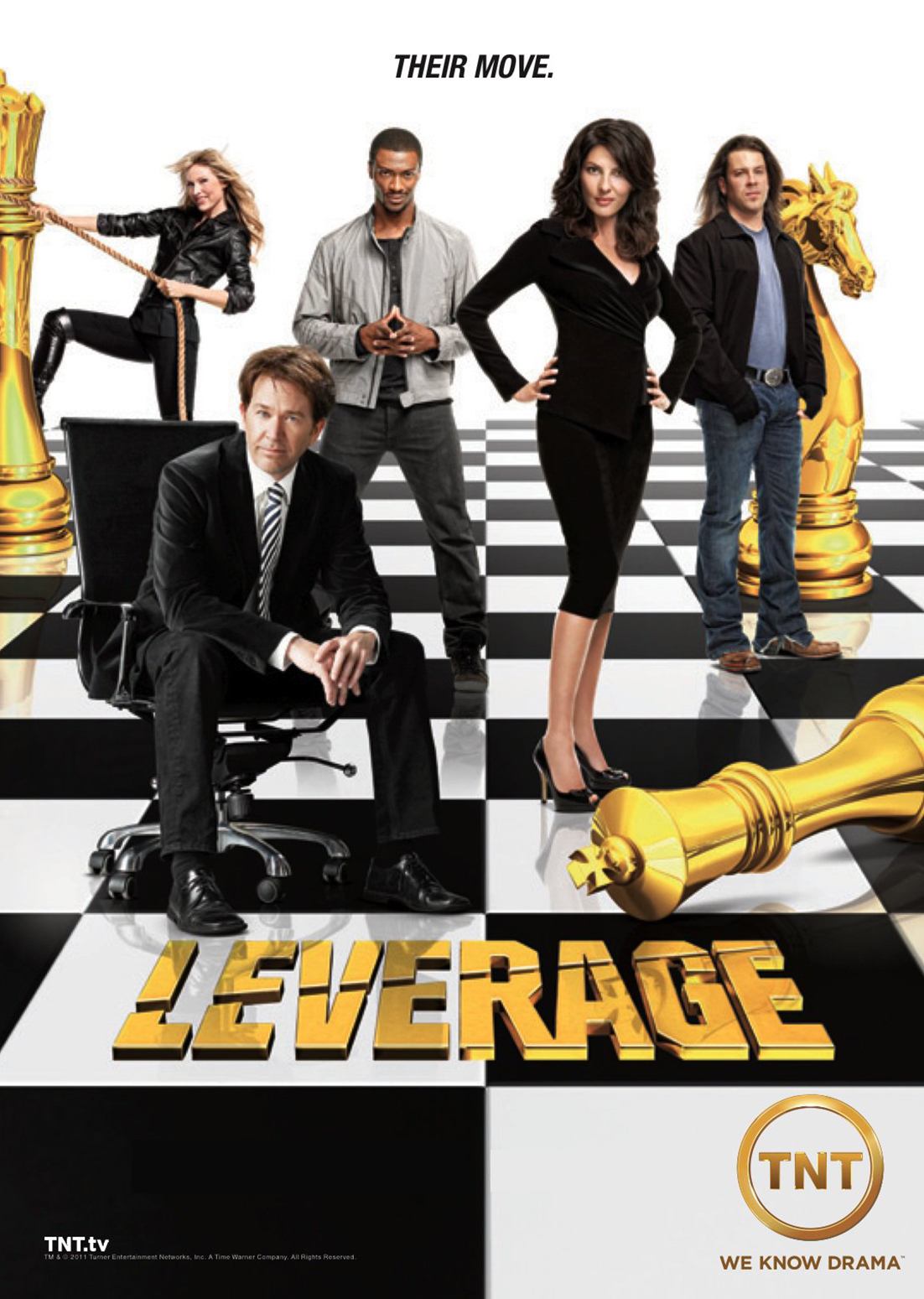 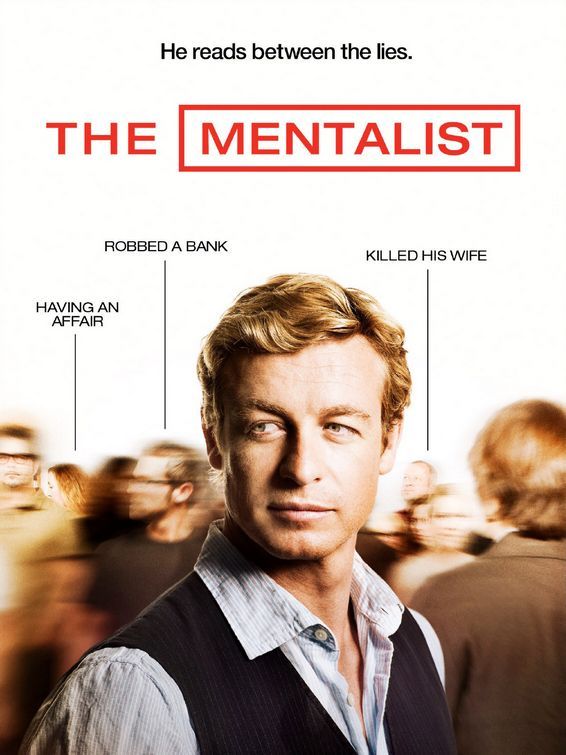 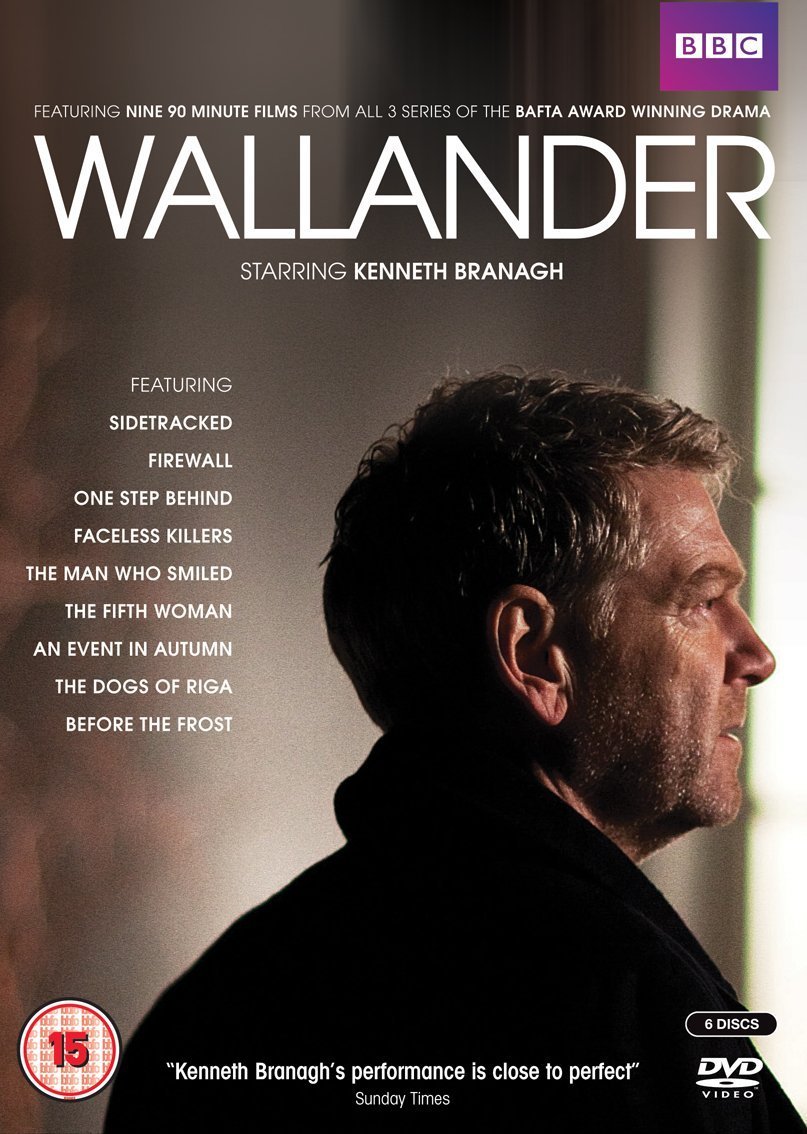 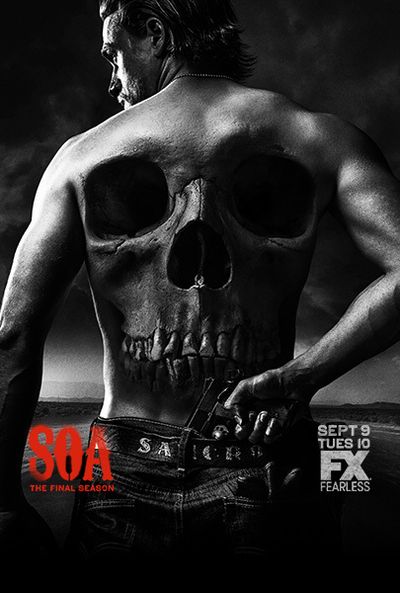 The Best Documentary Series ever

The Best Adventure TV Series from 2008