Skip to content
Below is our top ten list of the best TV Thrillers which first started broadcasting in 2006. 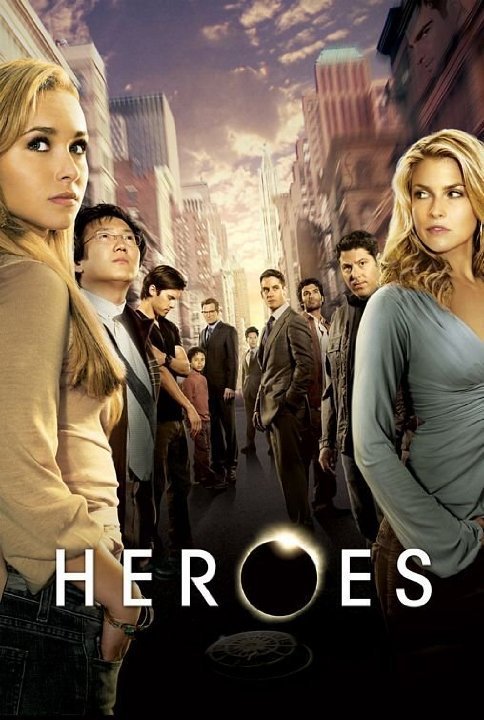 9. Nightmares & Dreamscapes: From the Stories of Stephen King 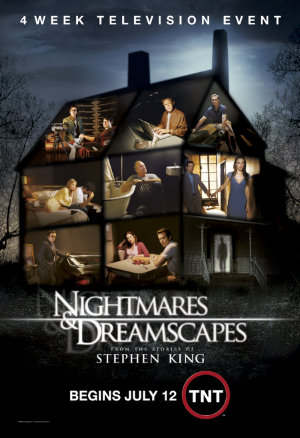 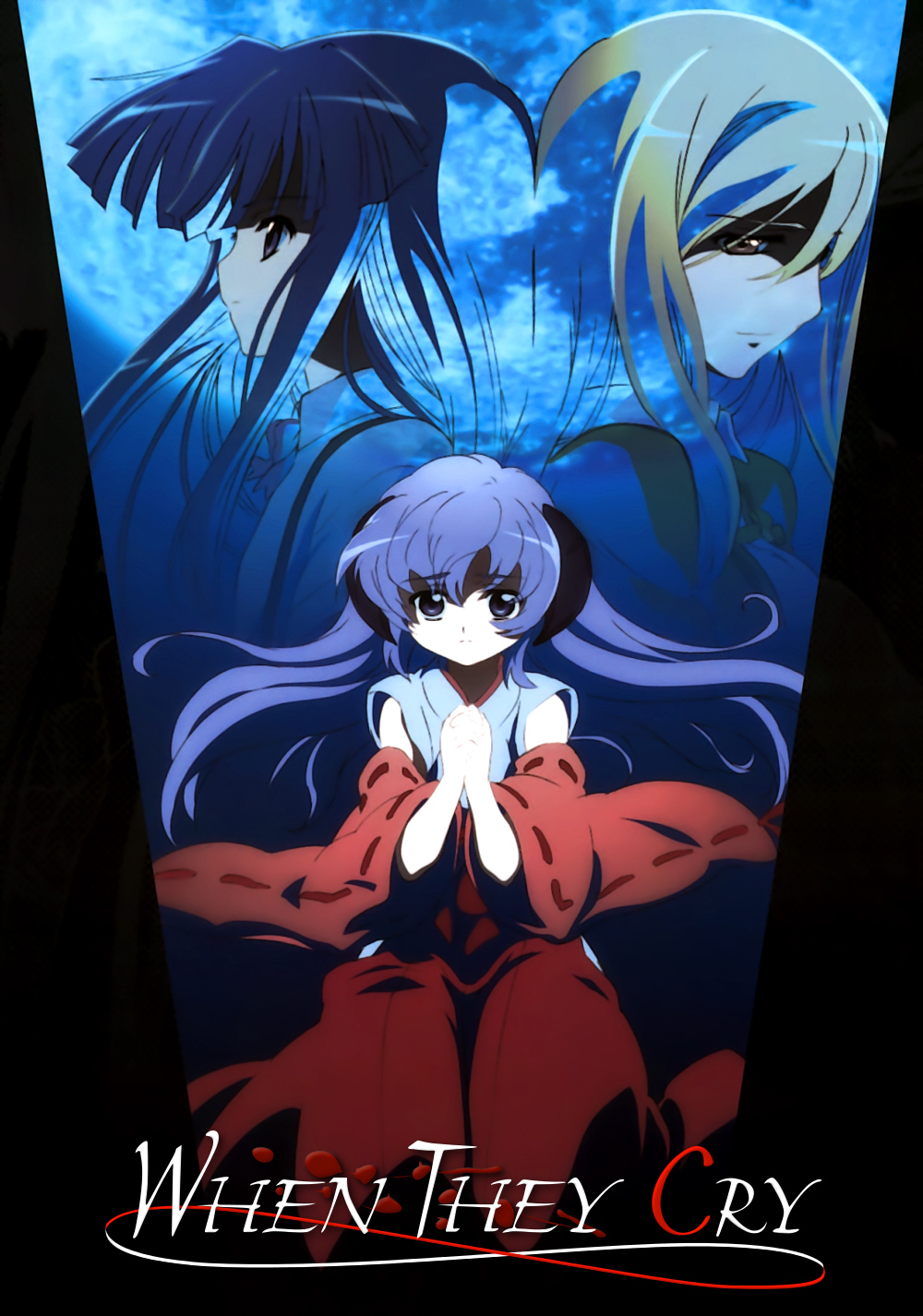 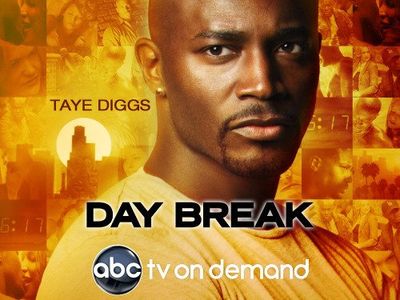 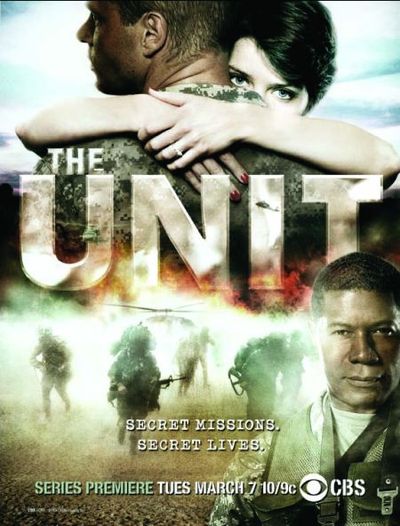 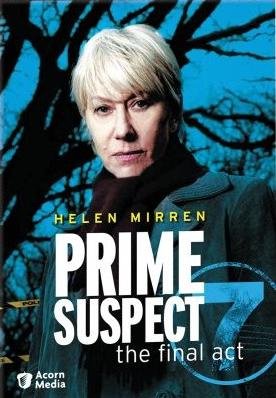 Prime Suspect: The Final Act is a TV mini-series starring Helen Mirren, Stephen Tompkinson, and Laura Greenwood. Approaching retirement, Jane Tennison investigates the murder of a missing girl. But the cracks soon begin to show as… 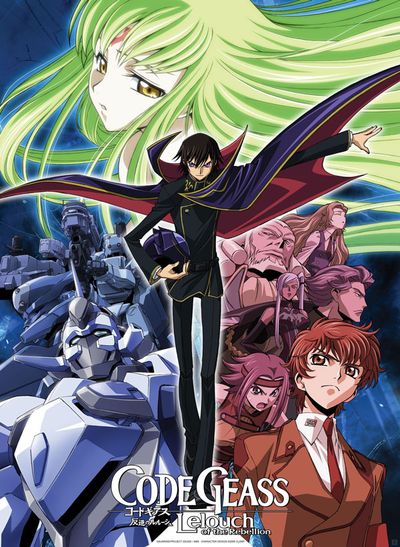 Best Episodes Of Yuri!!! On Ice