Skip to content
Below is our top ten list of the best TV shows which first started broadcasting in 1997. 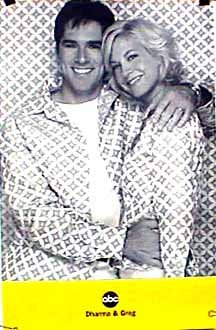 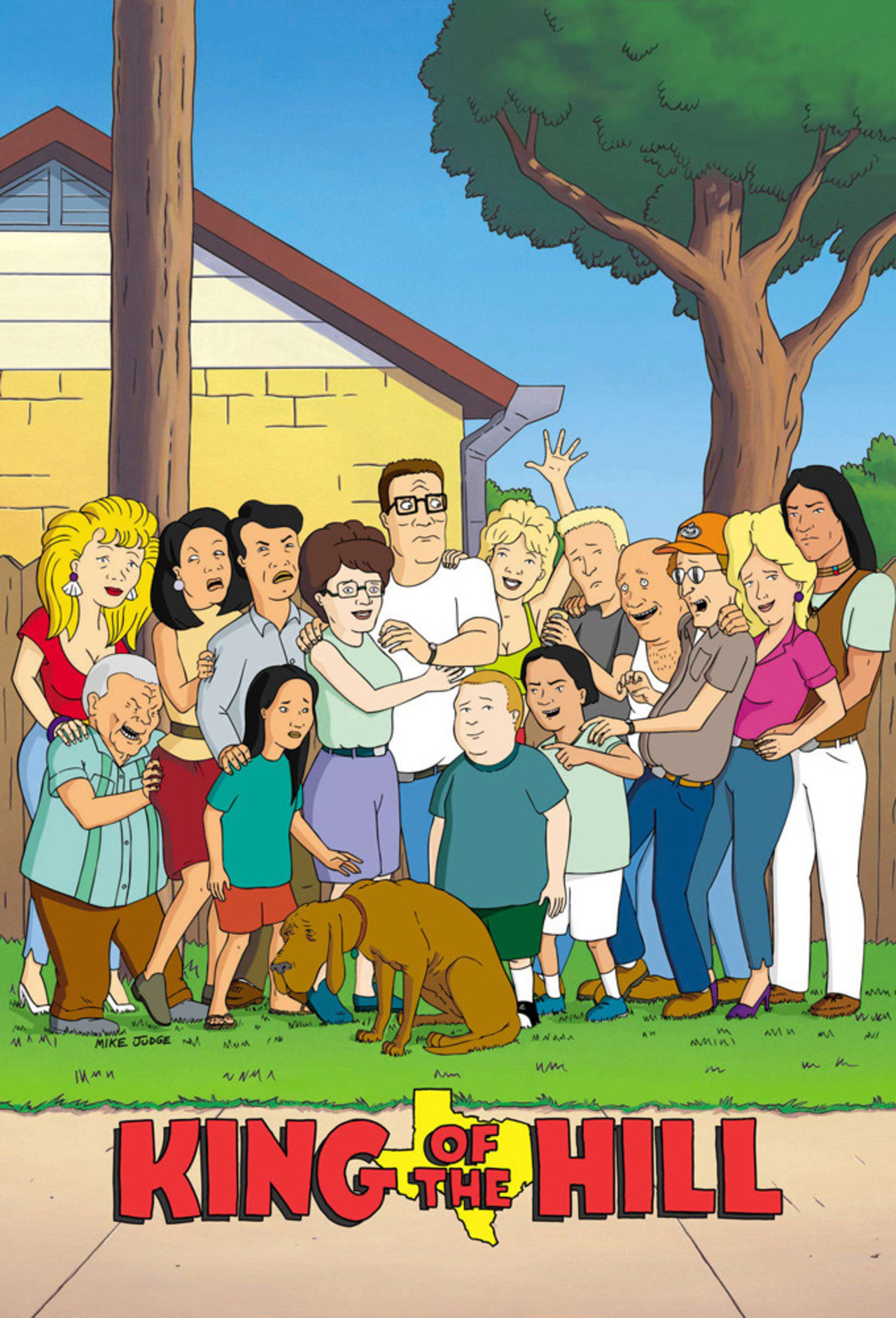 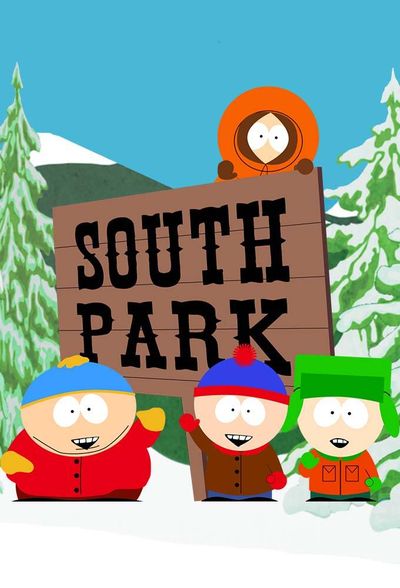 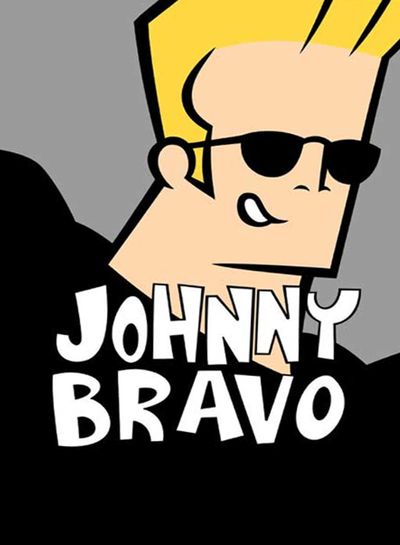 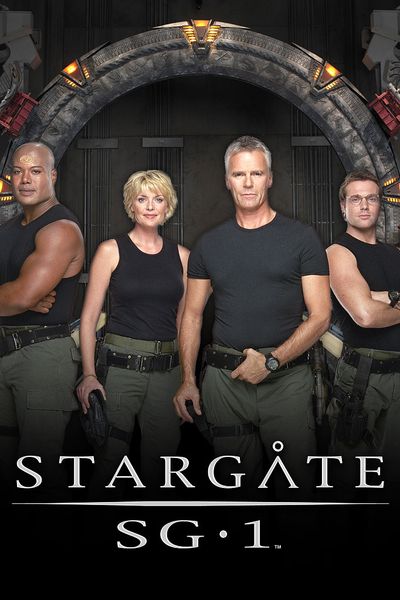 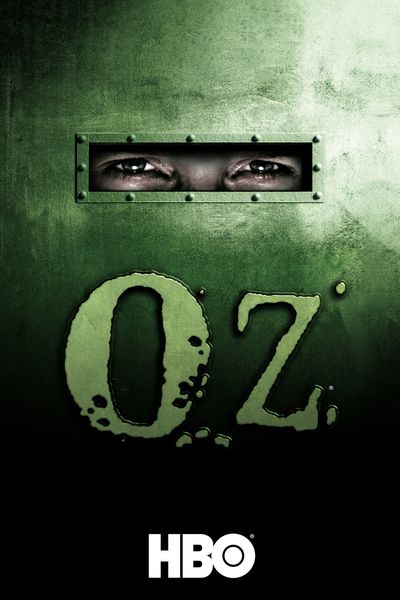 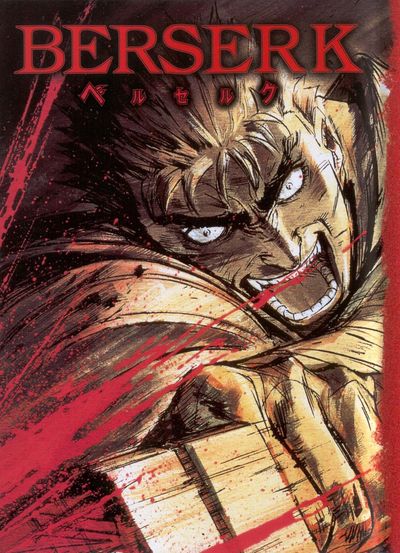 The Best Biographical TV Shows ever