Skip to content
Below is our top ten list of the best TV shows which first started broadcasting in 1988.

Murphy Brown is a TV series starring Candice Bergen, Grant Shaud, and Robert Pastorelli. The personal and professional misadventures of an opinionated but beloved woman working as a television journalist.

Garfield and Friends is a TV series starring Lorenzo Music, Thom Huge, and Gregg Berger. Stories about Garfield the cat, Odie the dog, their owner Jon and the trouble they get into, and Orson the Pig and his adventures on a farm…

4. The Lion, the Witch and the Wardrobe

The Kids in the Hall is a TV series starring Dave Foley, Bruce McCulloch, and Kevin McDonald. The TV series of the Canadian sketch comedy troupe that, more often than not, puts bizarre, unique, and insane twists in their skits.

Watch The Kids in the Hall 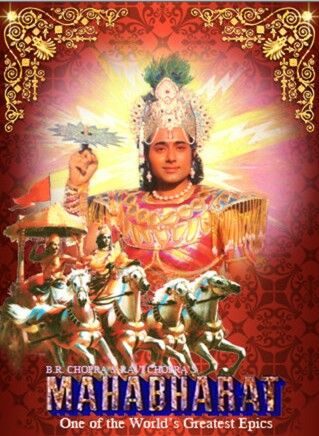 Mahabharat is a TV series starring Harish Bhimani, Nitish Bharadwaj, and Mukesh Khanna. A dynastic struggle occurs for the throne of Hastinapur, the kingdom ruled by the Kuru clan, between the Kauravas and Pandavas, collateral…

The Worst Family TV Shows from 1997