Skip to content
Below is our top ten list of the best TV shows which first started broadcasting in 1983.

The A-Team is a TV series starring George Peppard, Mr. T, and Dwight Schultz. Four Vietnam vets, framed for a crime they didn’t commit, help the innocent while on the run from the military.

Inspector Gadget is a TV series starring Don Adams, Holly Berger, and Frank Welker. A bumbling bionic police inspector stumbles about on his cases, while his niece and dog secretly do the real investigative work.

8. He-Man and the Masters of the Universe 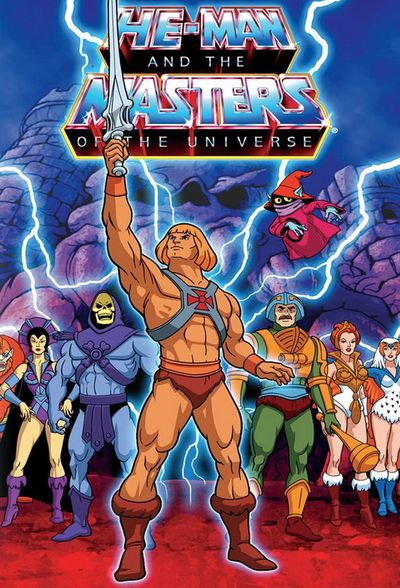 He-Man and the Masters of the Universe is a TV series starring John Erwin, Alan Oppenheimer, and Linda Gary. The most powerful man in the universe, He-Man, goes against the evil forces of Skeletor to save the planet Eternia and to…

V is a TV mini-series starring Jane Badler, Michael Durrell, and Faye Grant. When aliens come to Earth to ask for our help, a few suspicious humans discover their horrific true intentions and prepare to resist.

5. Tales from the Darkside

Tales from the Darkside is a TV series starring Paul Sparer, Catherine Battistone, and John Marzilli. A horror anthology series where the viewer is taken through ghost stories, science fiction adventures, and creepy, unexplained…

Watch Tales from the Darkside

The Thorn Birds is a TV mini-series starring Richard Chamberlain, Rachel Ward, and Christopher Plummer. In the arid 1920s Australian Outback, a Catholic priest and the beautiful granddaughter of a vast sheep station owner stand…

Fraggle Rock is a TV series starring Karen Prell, Gerard Parkes, and Kathryn Mullen. The adventures of the various inhabitants of an underground civilization. 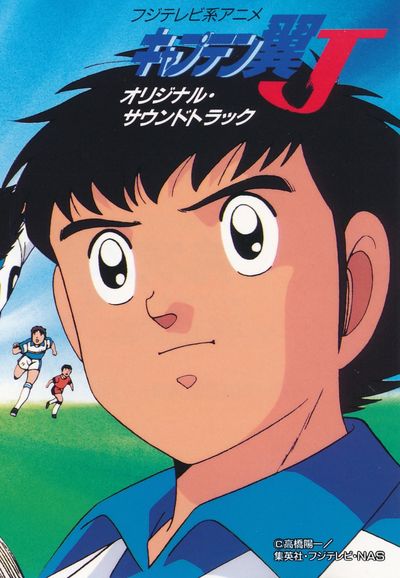 Kyaputen Tsubasa is a TV series starring Arihiro Hase, Kôichi Hashimoto, and Akari Hibino. Tsubasa Oozora is an 11-year-old elementary school student who is deeply in love with football and dreams of one day winning the FIFA World…

Dungeons & Dragons is a TV series starring Katie Leigh, Frank Welker, and Willie Aames. A group of kids are thrown into a fantasy world where they must search for a way home, armed with magic weapons that an evil tyrant wants.

The Worst TV Thrillers from 2007

The Best Mystery Series from 2008