Skip to content
Below is our top ten list of the best TV shows which first started broadcasting in 1975.

One Day at a Time is a TV series starring Bonnie Franklin, Valerie Bertinelli, and Pat Harrington Jr.. The misadventures of a divorced mother, her family, and their building superintendent in Indianapolis.

Watch One Day at a Time

Welcome Back, Kotter is a TV series starring Gabe Kaplan, Ron Palillo, and John Travolta. A compassionate teacher returns to his inner city high school of his youth to teach a new generation of trouble making kids.

Wonder Woman is a TV series starring Lynda Carter, Lyle Waggoner, and Tom Kratochvil. The adventures of the greatest of the female superheroes.

Space: 1999 is a TV series starring Martin Landau, Barbara Bain, and Nick Tate. The crew of Moonbase Alpha must struggle to survive when a massive explosion throws the Moon from orbit into deep space.

The Jeffersons is a TV series starring Isabel Sanford, Sherman Hemsley, and Marla Gibbs. A nouveau riche, African-American family who move into a luxury apartment building develop close, if occasionally fractious, relationships with… 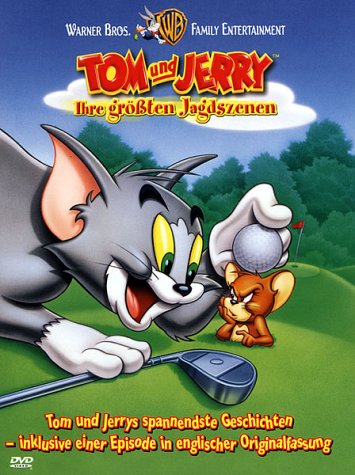 The New Tom & Jerry Show is a TV series starring Henry Corden, Kathy Gori, and Don Messick. A modern continuation of the original Tom and Jerry cartoon, where the cat-and-mouse duo are now close friends through a series of…

Ironiya sudby, ili S legkim parom! is a TV mini-series starring Liya Akhedzhakova, Aleksandr Belyavskiy, and Barbara Brylska. An incredible story about a man who misplaced the cities and found his love during the one special night -…

The Best Family TV Shows from 2015

The Best Romantic Series from 2007