Skip to content
Below is our top ten list of the best TV shows which first started broadcasting in 1973.

10. The Young and the Restless

The Young and the Restless is a TV series starring Doug Davidson, Eric Braeden, and Peter Bergman. Set in Genoa City, this is the long-running soap that tells the story of the struggle behind the business, and sex-savvy Abbott and…

Watch The Young and the Restless

Star Trek is a TV series starring William Shatner, Leonard Nimoy, and DeForest Kelley. The further adventures of Captain James T. Kirk and the crew of the USS Enterprise, as they explore the galaxy and defend the United Federation…

Scener ur ett äktenskap is a TV mini-series starring Liv Ullmann, Erland Josephson, and Bibi Andersson. Ten years within the marriage of Marianne and Johan.

Some Mothers Do ‘Ave ‘Em is a TV series starring Michael Crawford, Michele Dotrice, and Jessica Forte. Accident-prone Frank Spencer fails to navigate the simplest tasks of daily life, while also trying to look after his wife and…

Watch Some Mothers Do 'Ave 'Em

Welt am Draht is a TV mini-series starring Klaus Löwitsch, Barbara Valentin, and Mascha Rabben. Somewhere in the future there is a computer project called Simulacron one of which is able to simulate a full featured reality, when…

The World at War is a TV mini-series starring Laurence Olivier, Anthony Eden, and Averell Harriman. A groundbreaking 26-part documentary series narrated by the actor Laurence Olivier about the deadliest conflict in history, World…

Watch The World at War 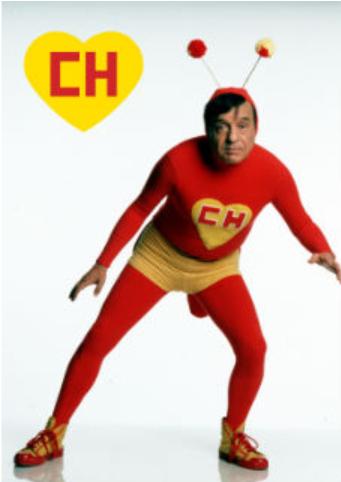 El Chapulín Colorado is a TV series starring Roberto Gómez Bolaños, Ramón Valdés, and Carlos Villagrán. An accident prone superhero seems to cause more problems than the villains he faces.

Semnadtsat mgnoveniy vesny is a TV mini-series starring Vyacheslav Tikhonov, Yefim Kopelyan, and Leonid Bronevoy. A 1973 Soviet twelve-part television series, directed by Tatyana Lioznova and based on the novel of the same title by…