Skip to content
Below is our top ten list of the best Science Fiction Shows which first started broadcasting in 2008. 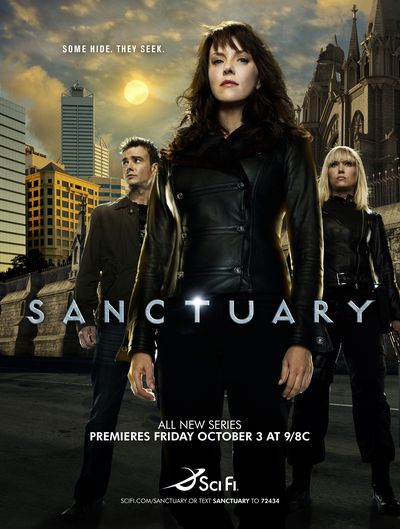 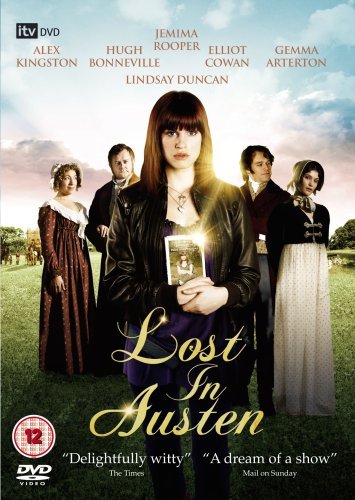 5. The Penguins of Madagascar

3. Wolverine and the X-Men

Wolverine and the X-Men is a TV series starring Steve Blum, Jim Ward, and Nolan North. After an explosion at the school, the X-Men went their separate ways. But they must unite once again under the leadership of Wolverine to prevent…

Watch Wolverine and the X-Men 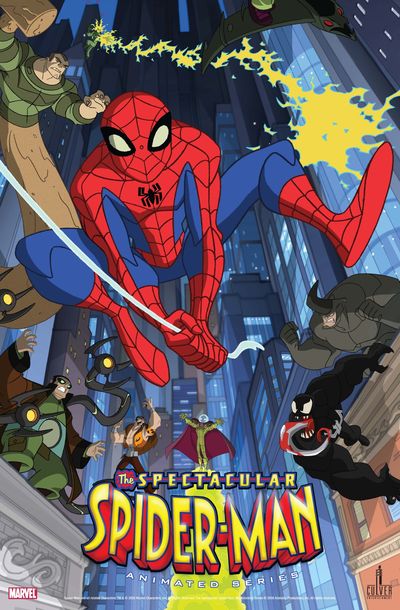 The Spectacular Spider-Man is a TV series starring Josh Keaton, Lacey Chabert, and Joshua LeBar. An animated television show that focuses on a sixteen-year-old Peter Parker, and the origins of Spider-Man. 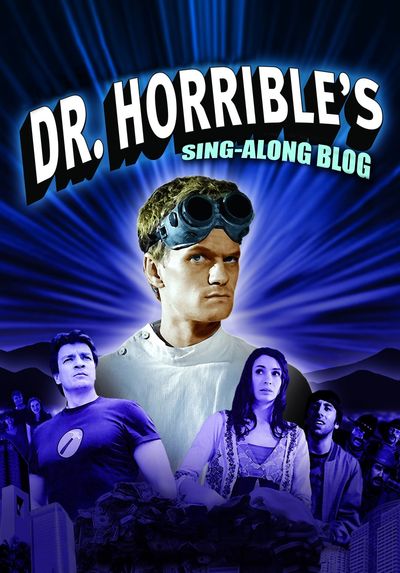 The Worst Science Fiction Shows from 2017

The Worst Documentary Series ever broadcast...