Skip to content
Below is our top ten list of the best Science Fiction Shows which first started broadcasting in 2003. 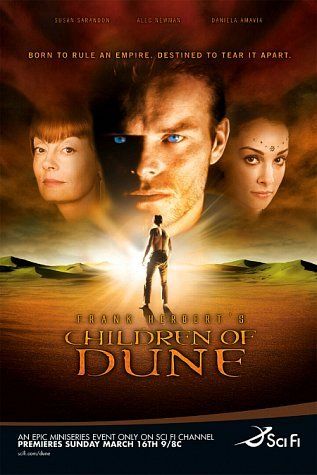 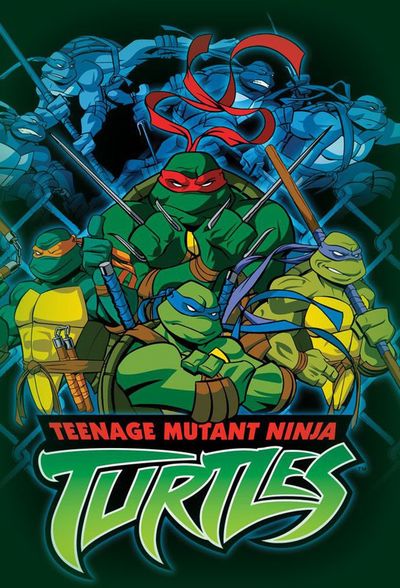 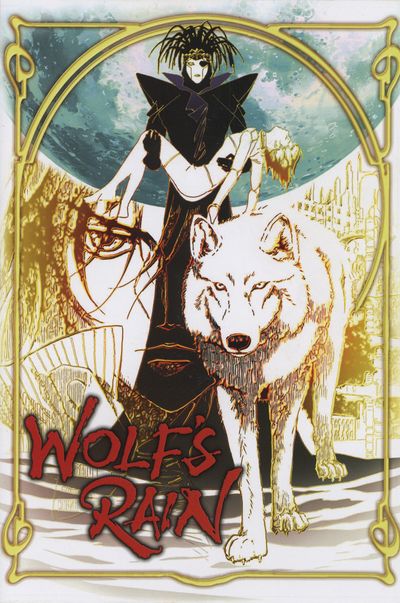 Wolf’s Rain is a TV series starring Darren Pleavin, Kenta Miyake, and Akio Suyama. In a post-apocalyptic future where humans live in domed cities surrounded by wasteland, wolves are assumed to be two hundred years extinct. 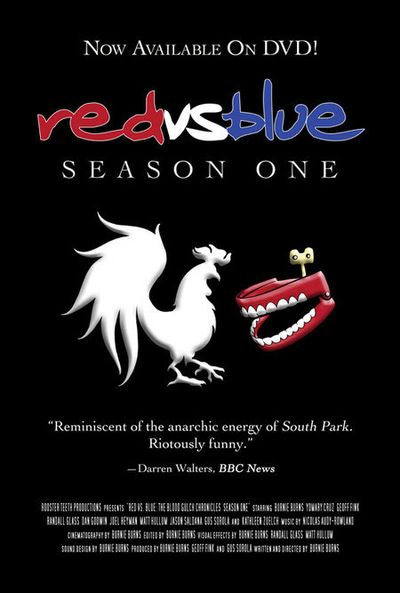 The Best Sports Shows ever

The Best Fantasy TV Shows from 1994