Skip to content
Below is our top ten list of the best Science Fiction Shows which first started broadcasting in 2002. 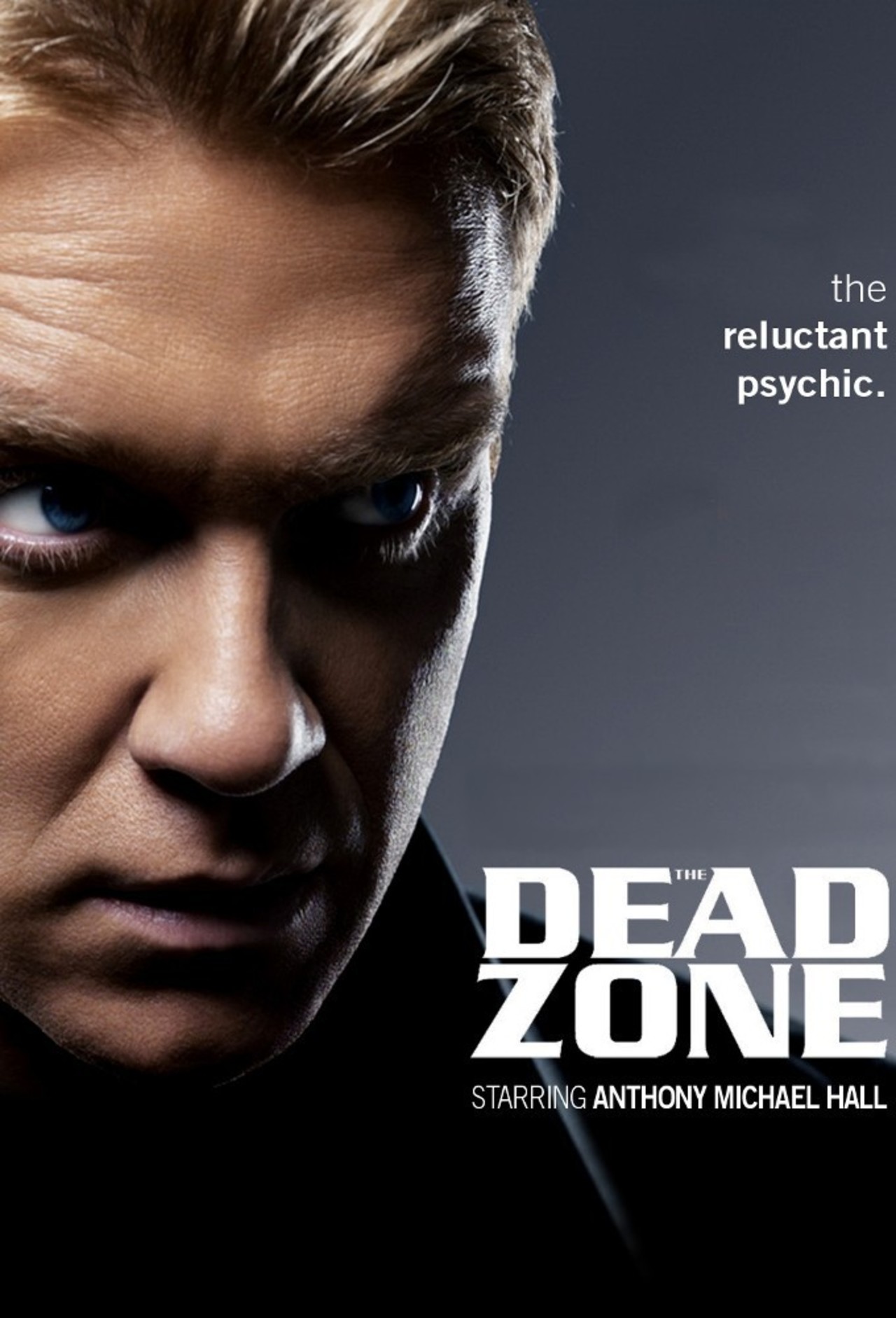 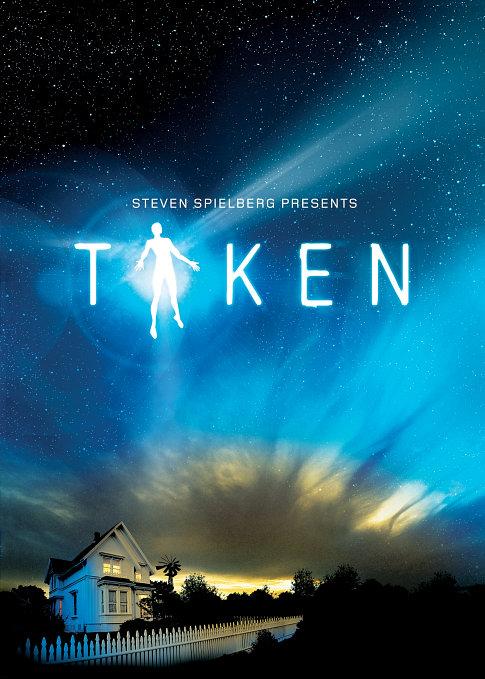 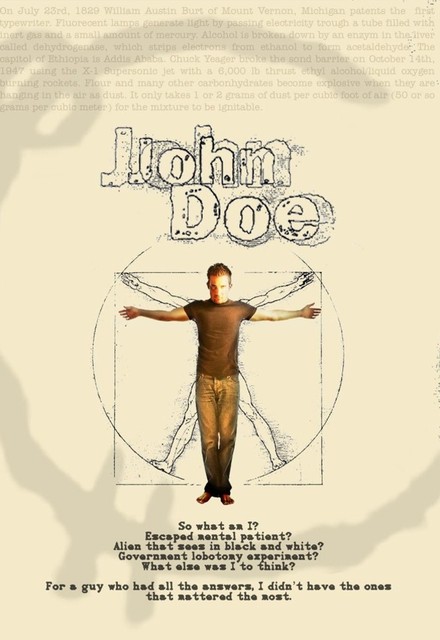 John Doe is a TV series starring Dominic Purcell, Jayne Brook, and John Marshall Jones. A man who seems to know everything but his own name helps police solve crimes as he searches for his identity. 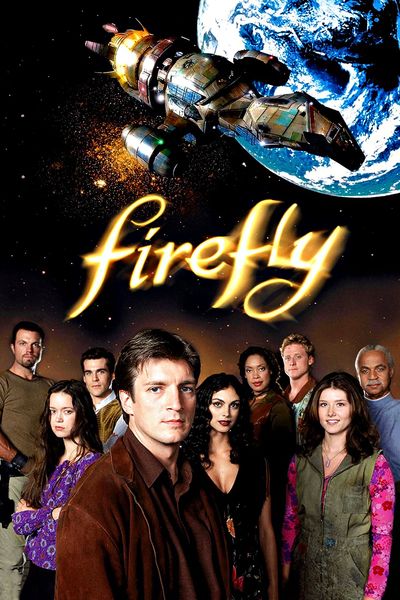 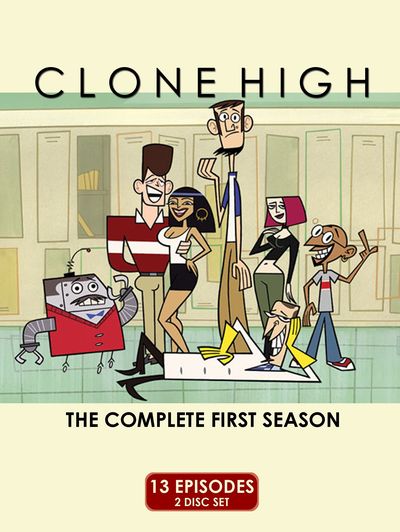 Clone High is a TV series starring Will Forte, Phil Lord, and Michael McDonald. The greatest minds of the world have been cloned, and are now attending high school together. 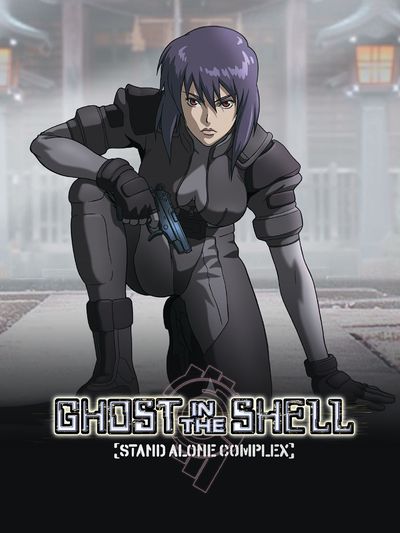 The Best Horror TV Programmes ever

The Worst Action Shows from 1997