Skip to content
Below is our top ten list of the best Romantic Series which first started broadcasting in 2002. 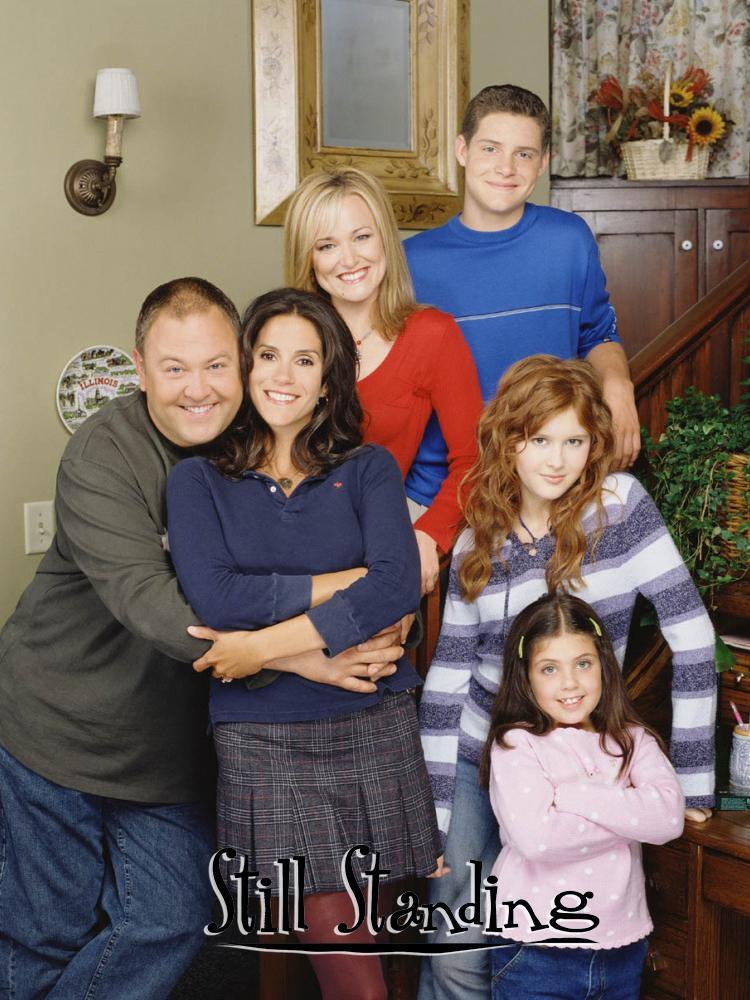 Still Standing is a TV series starring Mark Addy, Jami Gertz, and Jennifer Irwin. Bill and Judy are not your average parents; the kids are the responsible ones. 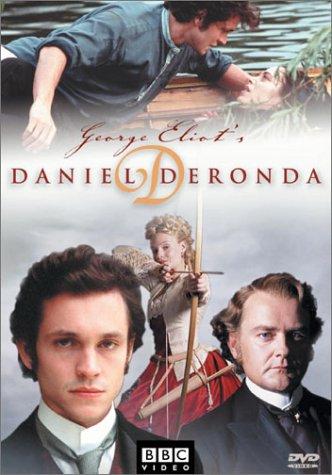 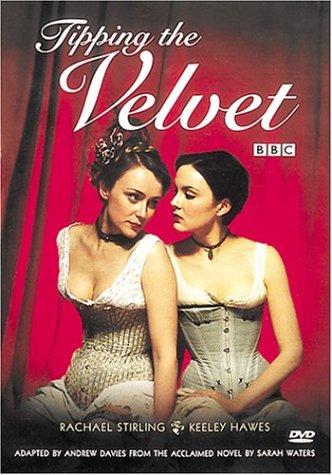 Tipping the Velvet is a TV mini-series starring Rachael Stirling, Keeley Hawes, and Jodhi May. The story of Nan Astley who falls in love with three different women on her journey to stardom and happiness in 1887 Victorian England. 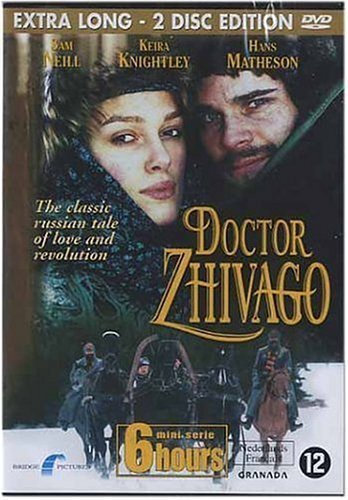 Doctor Zhivago is a TV mini-series starring Keira Knightley, Sam Neill, and Hans Matheson. Young and beautiful Lara is loved by three men: a revolutionary, a mogul, and a doctor. Their lives become intertwined with the drama of… 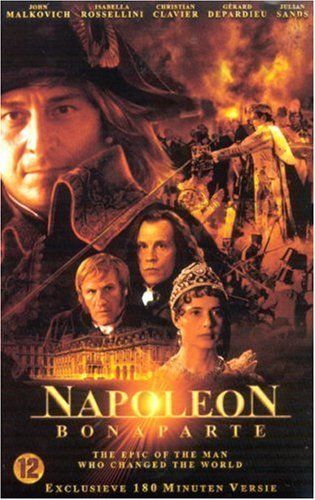 Napoléon is a TV mini-series starring Christian Clavier, Isabella Rossellini, and Gérard Depardieu. The year is 1816, and Napoleon, held prisoner by the British on the island of St. Helena, is telling the young English girl Betsy… 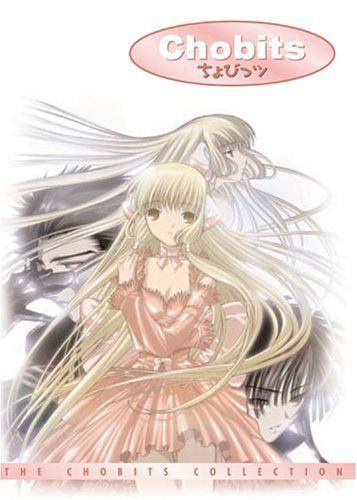 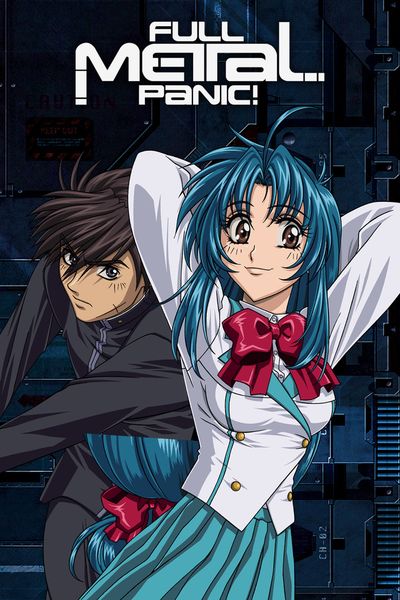 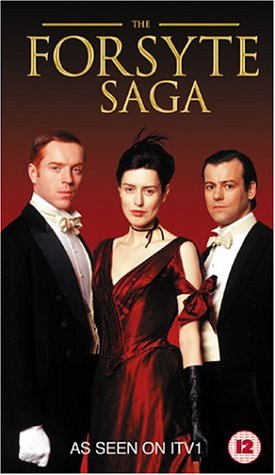 The Forsyte Saga is a TV series starring Damian Lewis, Rupert Graves, and Gina McKee. Chronicles the lives of three generations of the upper-middle-class British family, the Forsytes, from the 1870s to 1920.

The Best Documentary Series from 2019