Skip to content
Below is our top ten list of the best Reality TV Shows which first started broadcasting in 2005. 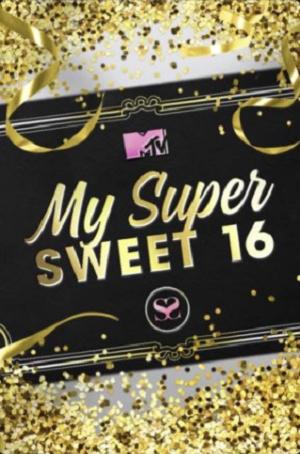 9. Dancing with the Stars 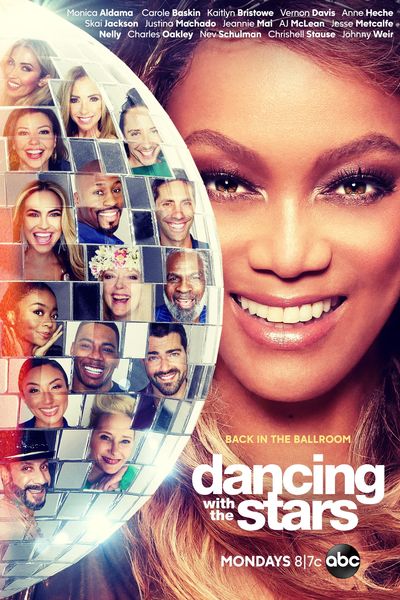 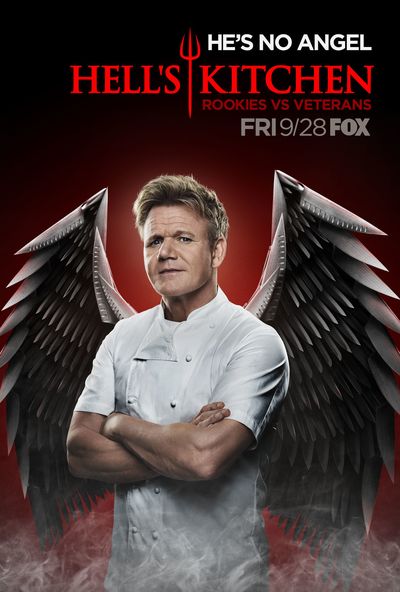 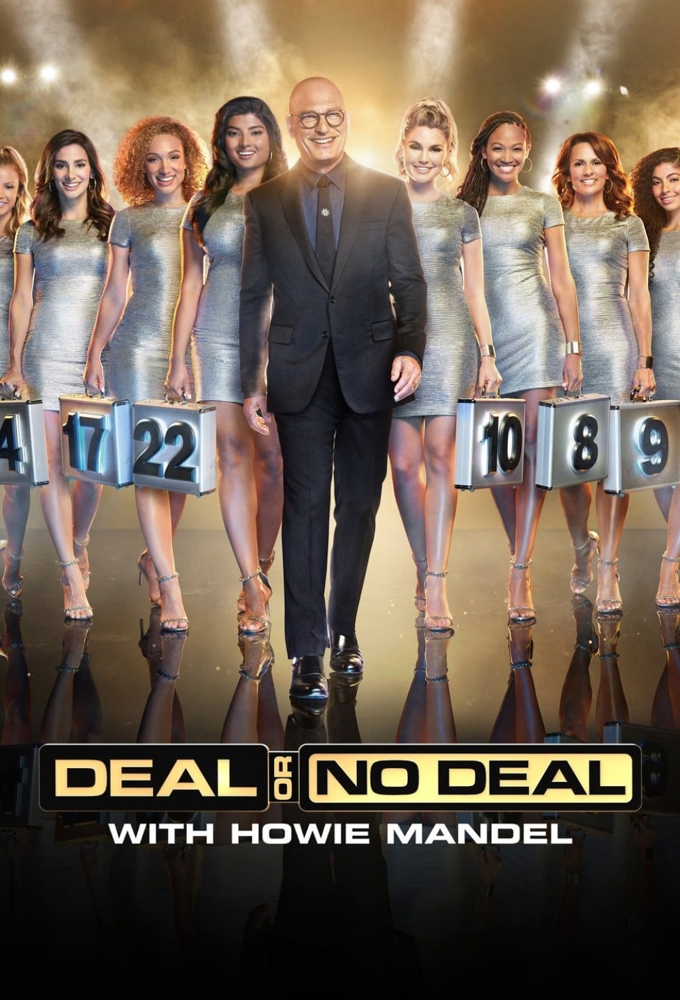 6. So You Think You Can Dance 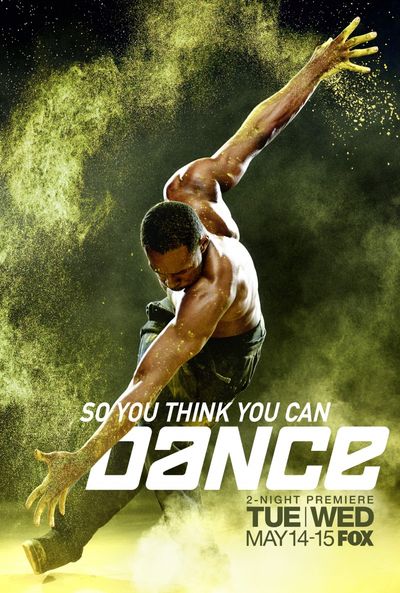 So You Think You Can Dance is a TV series starring Nigel Lythgoe, Cat Deeley, and Mark Thompson. Dancers skilled in everything from ballroom and ballet to salsa, jive, hip-hop and krumping, all compete to be named the best. Dancers…

Watch So You Think You Can Dance

5. The Girls Next Door 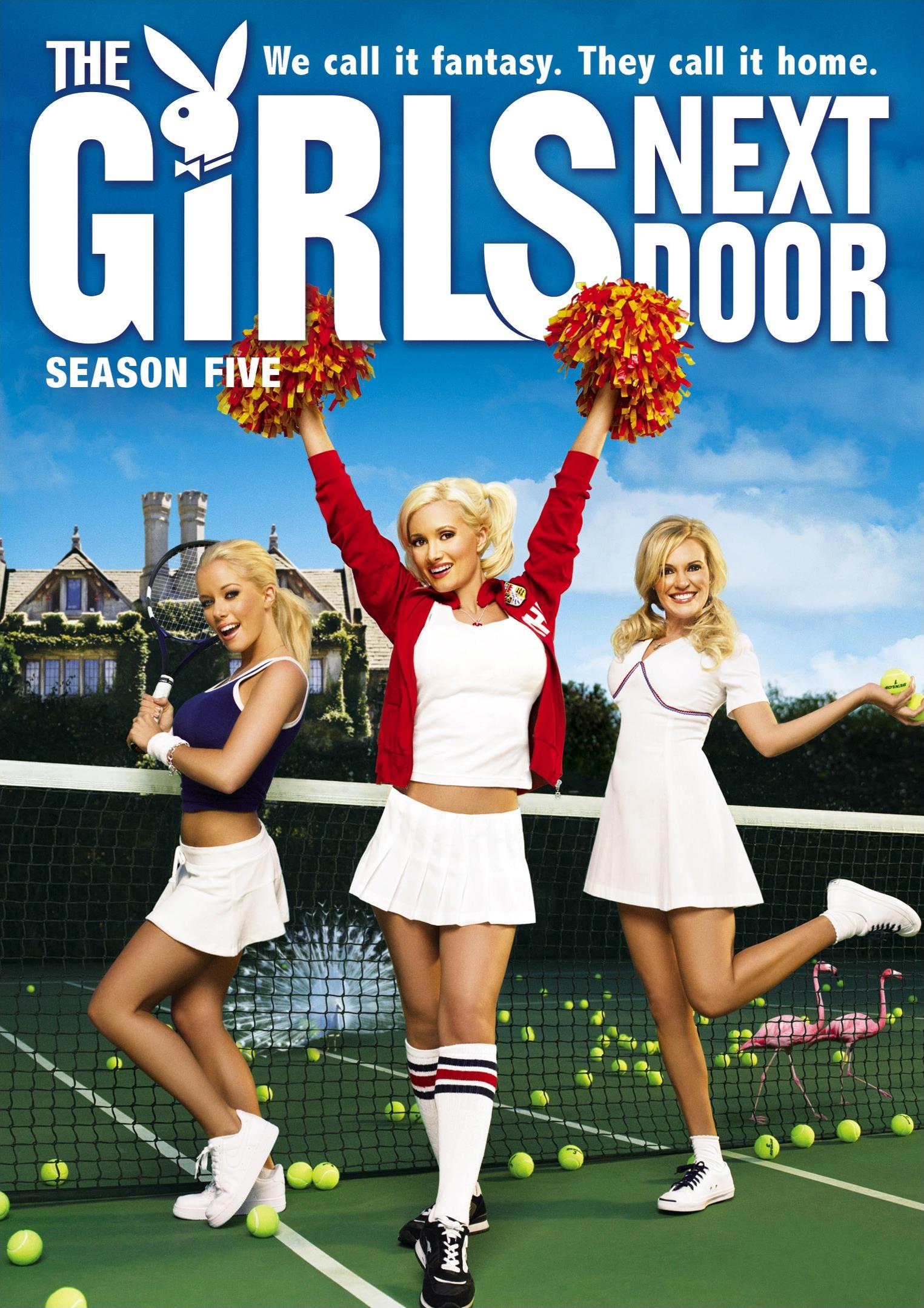 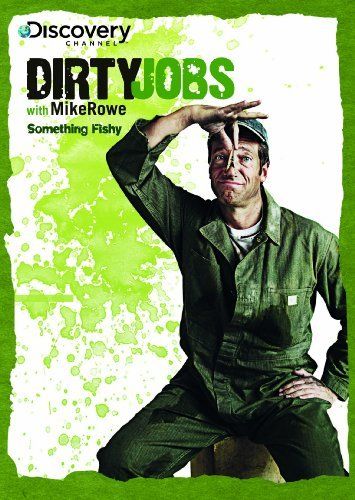 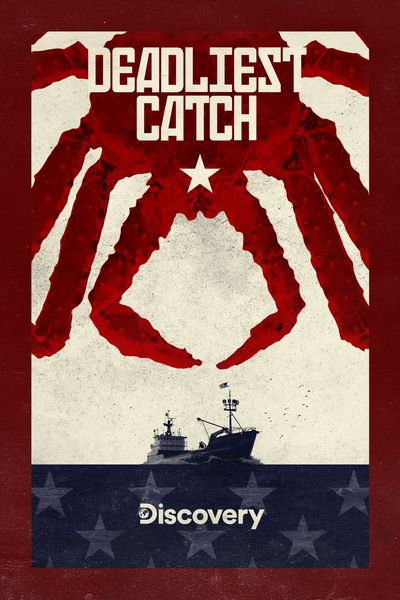 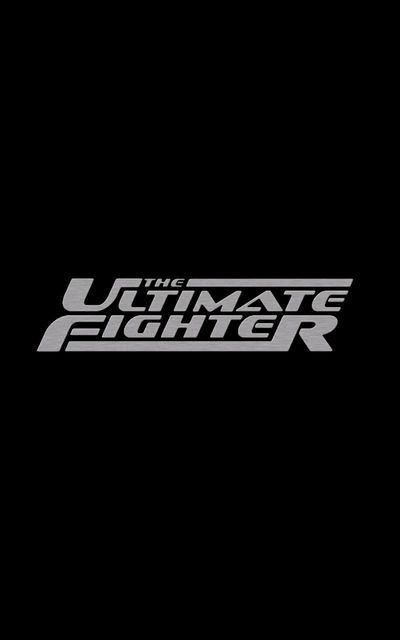 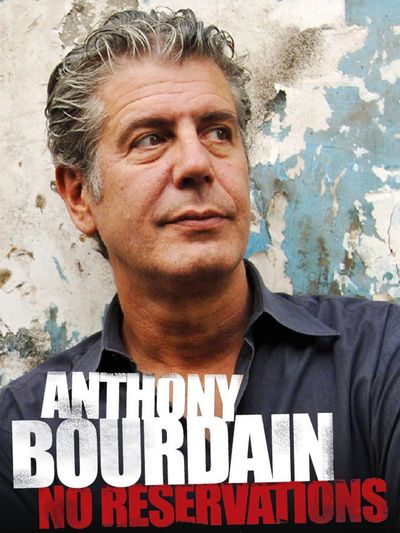 The Best Animation/Cartoon Series from 2018

The Best Horror TV Programmes from 2016