Skip to content
Below is our top ten list of the best Laugh Out Loud TV Shows which first started broadcasting in 2009.

Community is a TV series starring Joel McHale, Danny Pudi, and Donald Glover. A suspended lawyer is forced to enroll in a community college with an eccentric staff and student body. 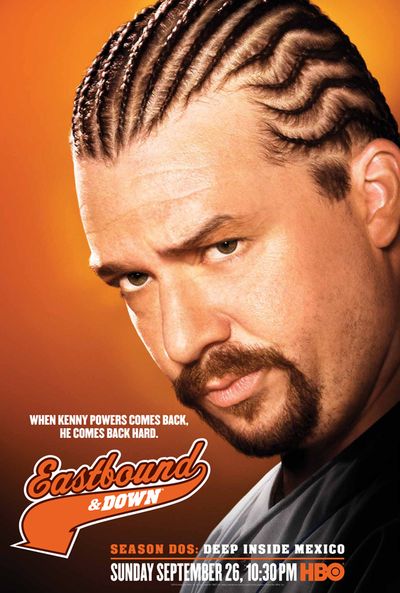 The Worst Documentary Series from 2018

The Best Documentary Series from 2020