Skip to content
Below is our top ten list of the best Laugh Out Loud TV Shows which first started broadcasting in 2003. 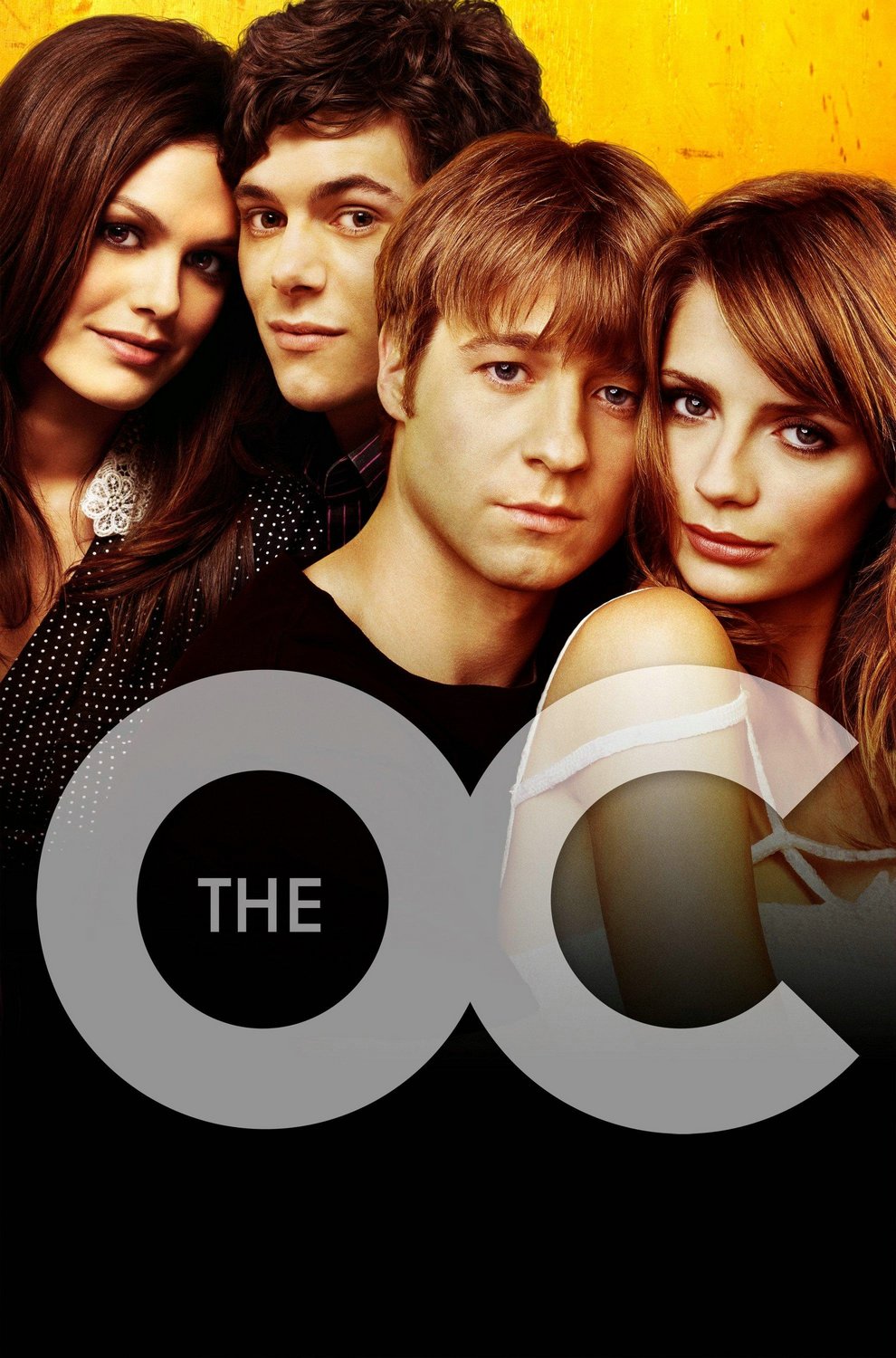 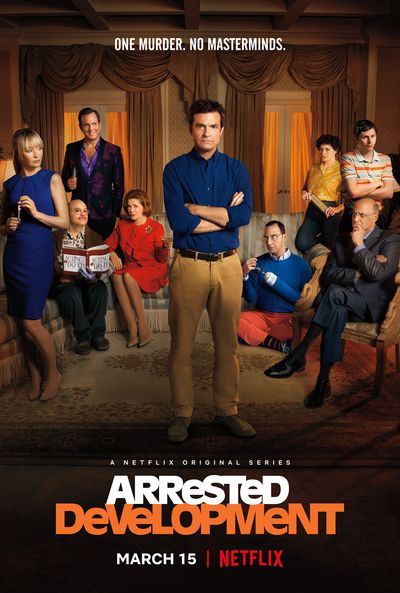 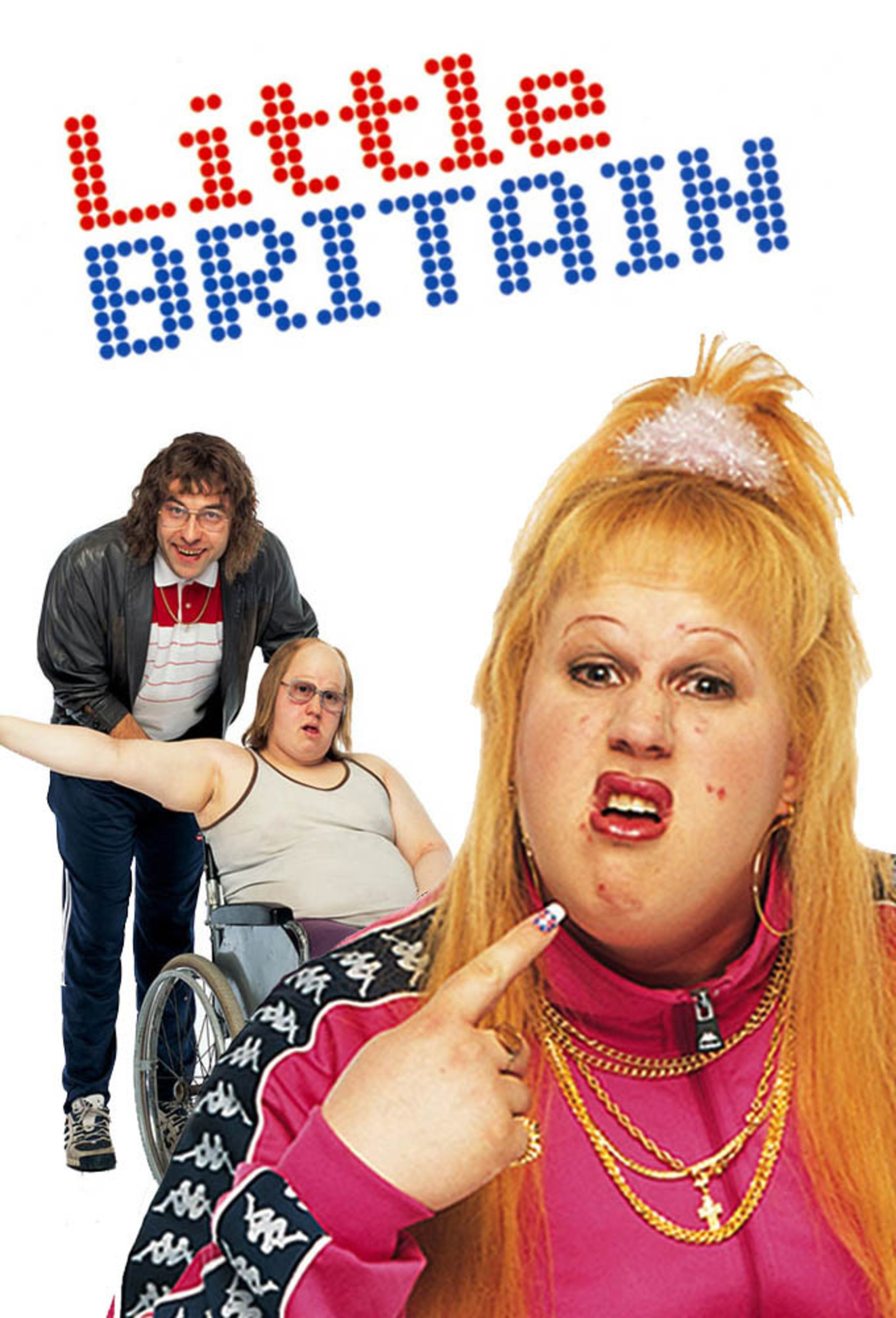 Little Britain is a TV series starring Matt Lucas, David Walliams, and Tom Baker. Matt Lucas and David Walliams, the creators of this character-comedy sketch show, delight in all that is mad, bad, quirky and generally bonkers about… 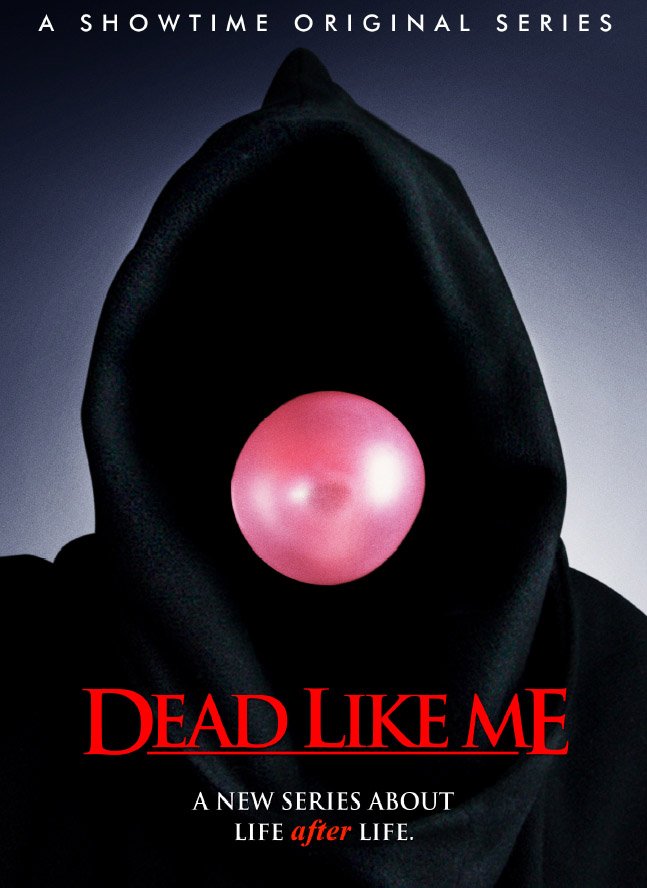 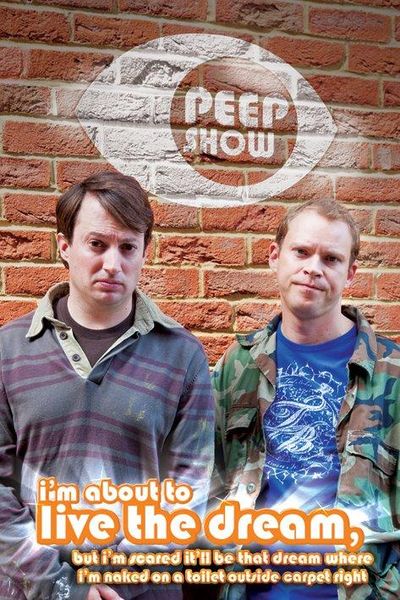 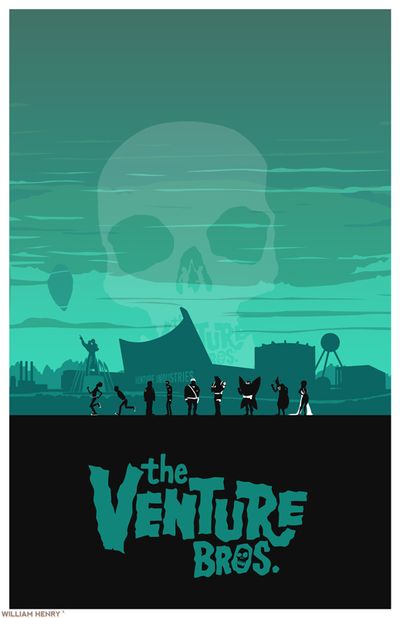 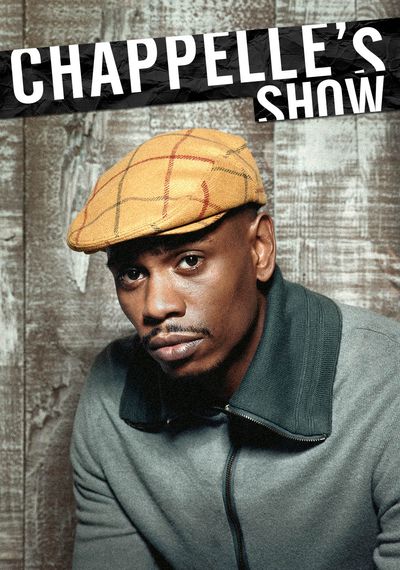 Best Episodes Of The Tonight Show with Conan O'Brien