Skip to content
Below is our top ten list of the best Laugh Out Loud TV Shows which first started broadcasting in 1998. 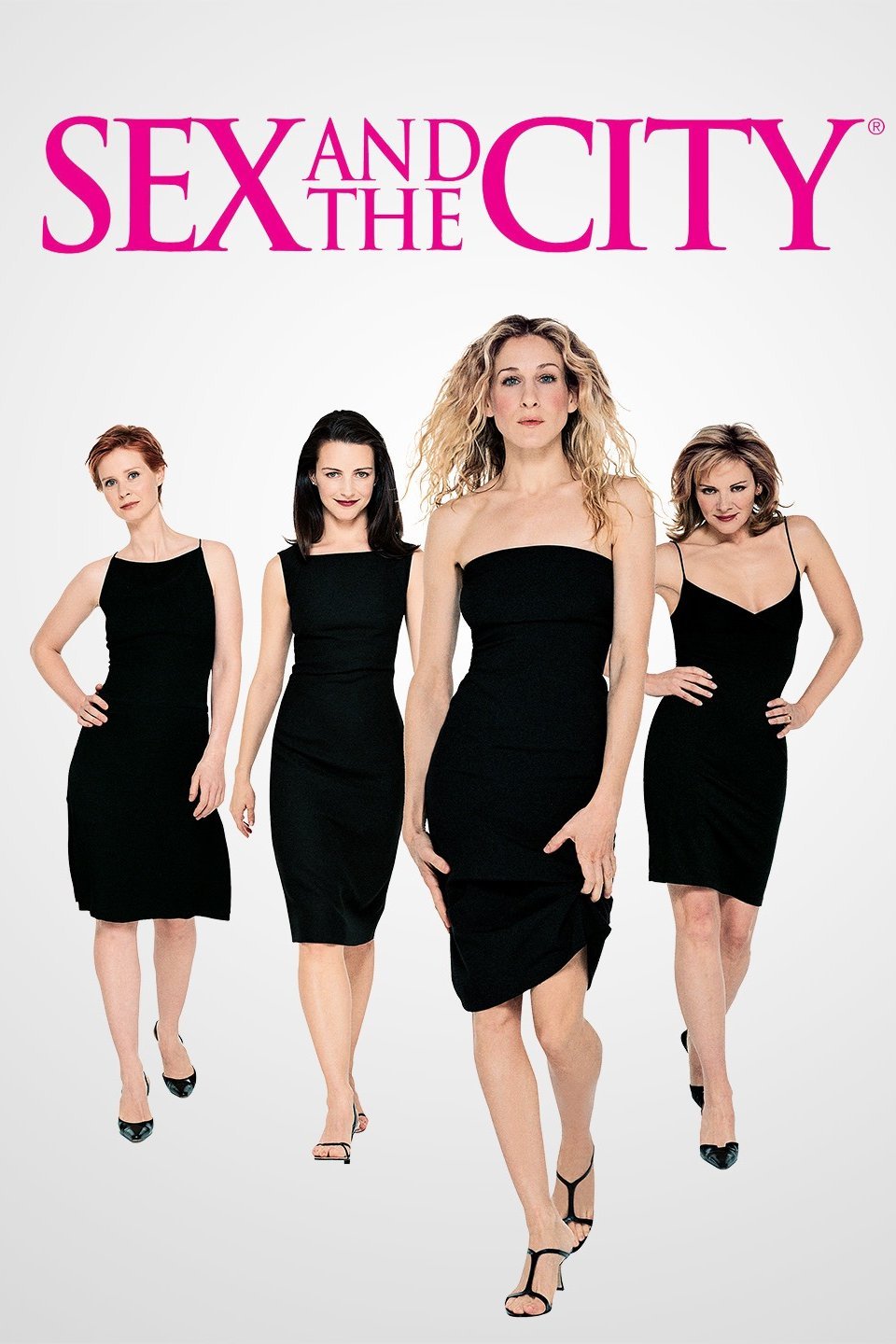 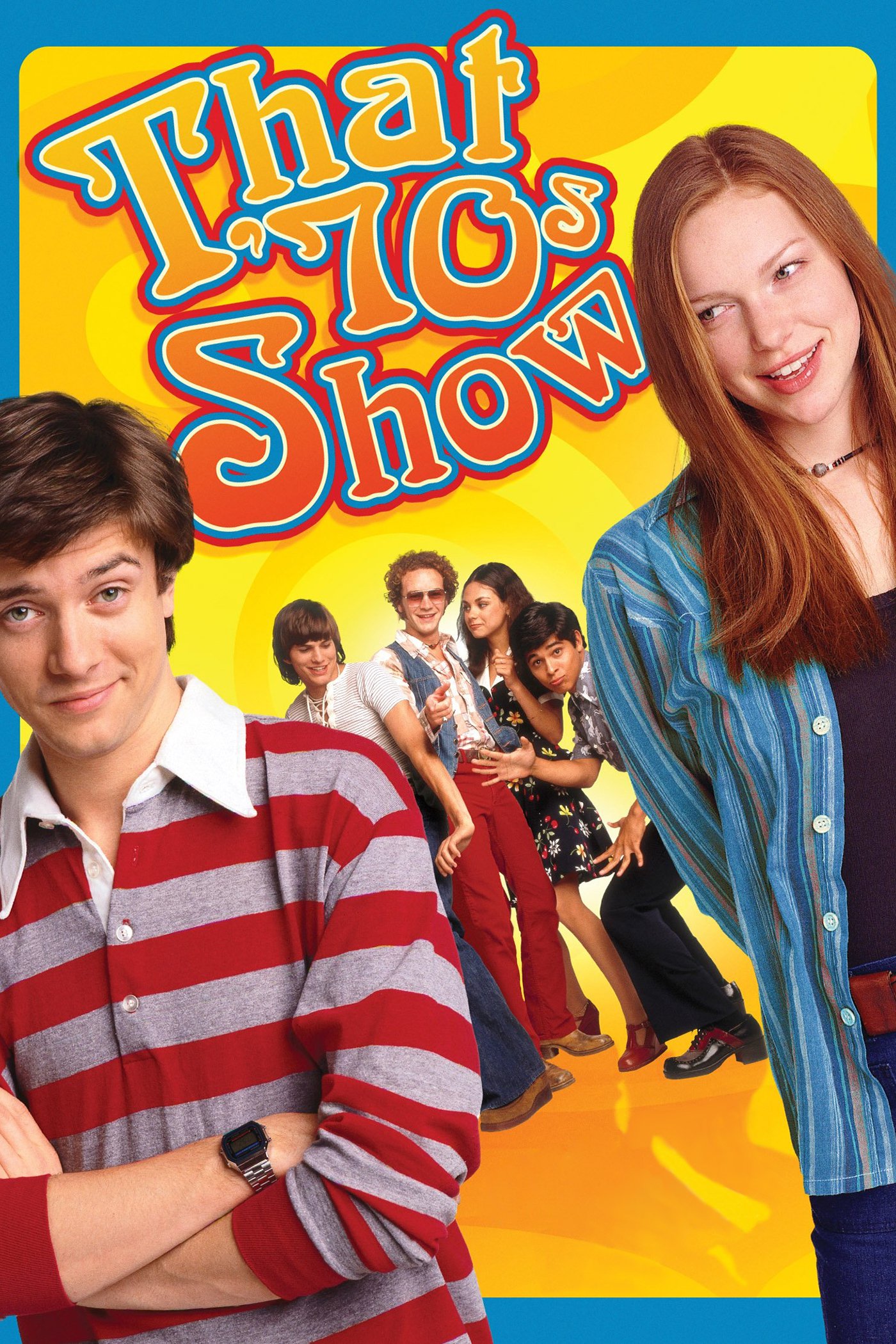 8. The King of Queens 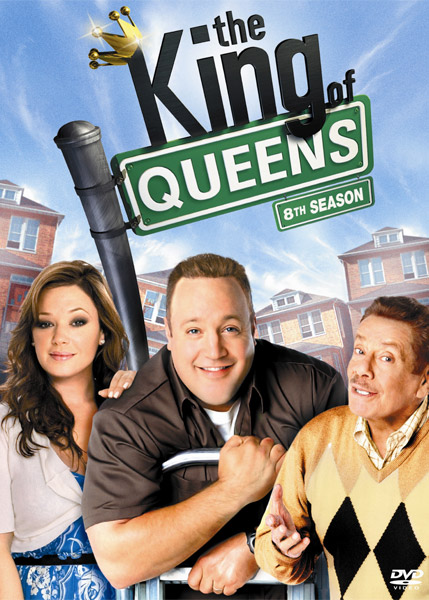 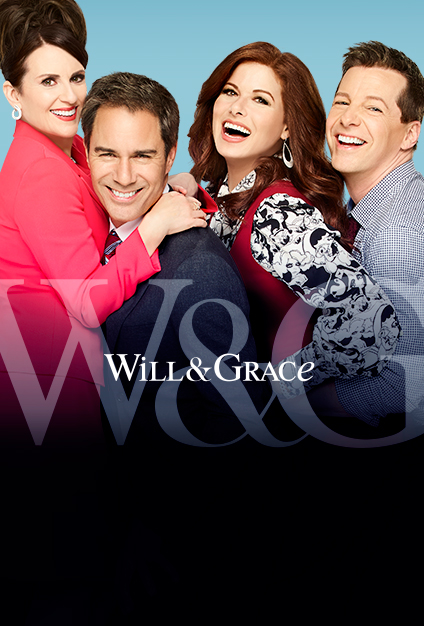 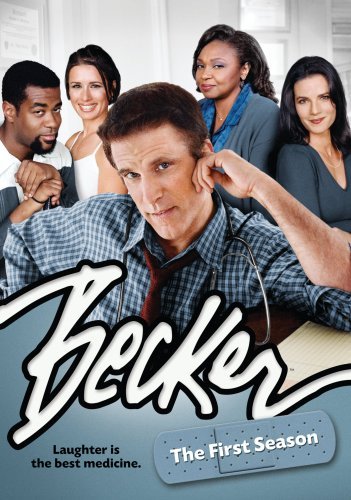 Becker is a TV series starring Ted Danson, Hattie Winston, and Terry Farrell. Dr. John Becker goes through his daily routine of being a doctor, stopping at his favorite diner, and other various situations, all the while hating life…

3. Two Guys, a Girl and a Pizza Place 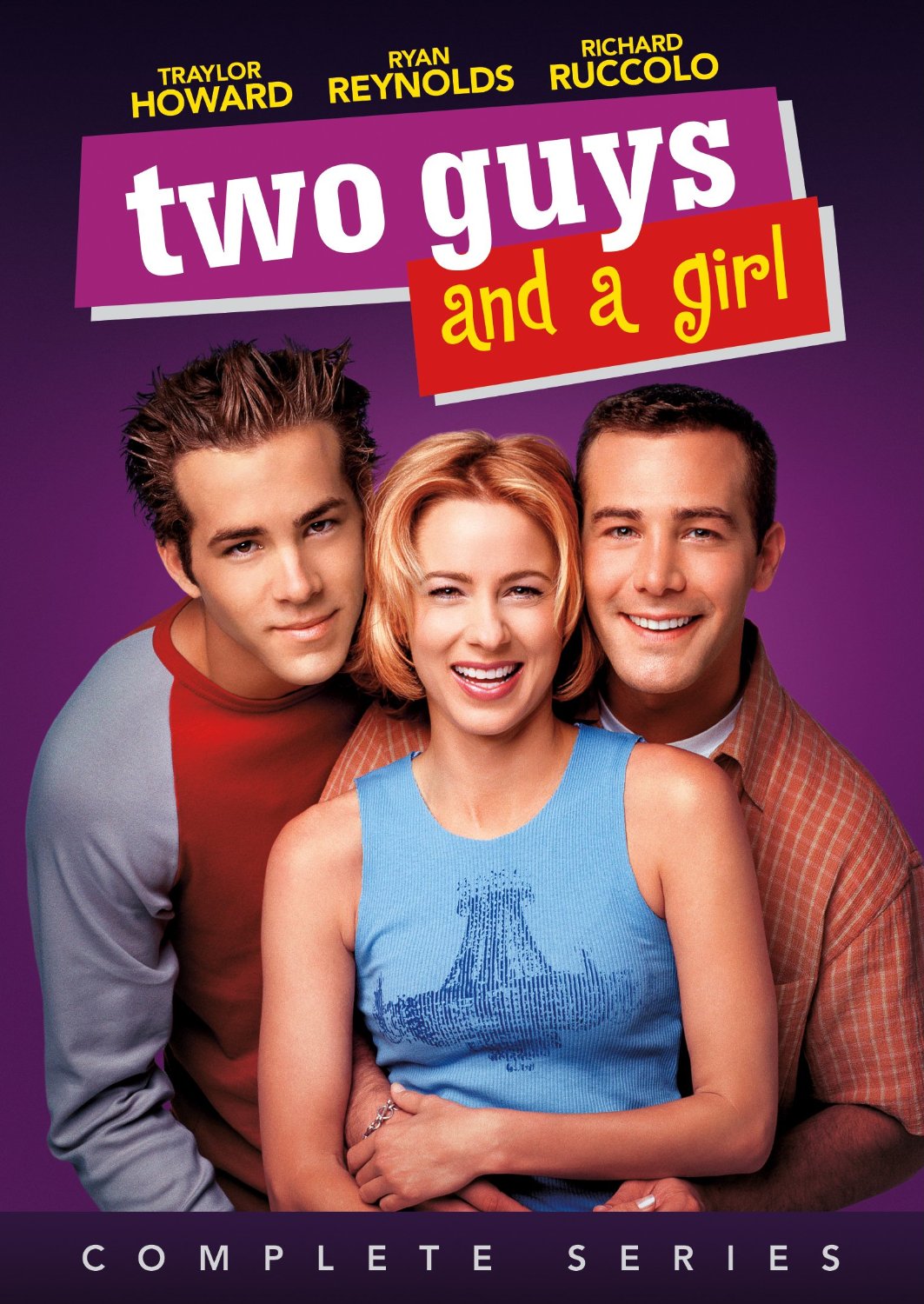 2. Whose Line Is It Anyway? 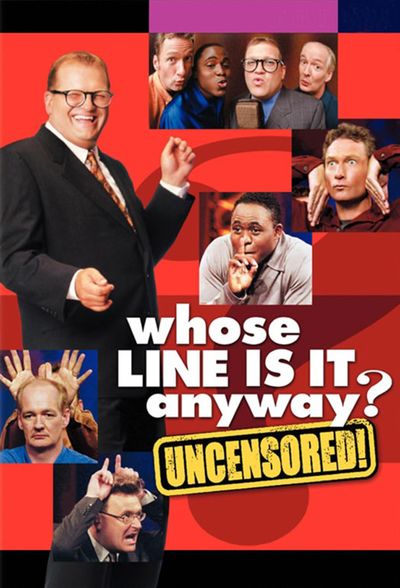 The Best Action Shows from 2002