Skip to content
We all have certain genres of TV shows which we prefer so below is our top ten list of the best Fantasy TV Shows ever created. 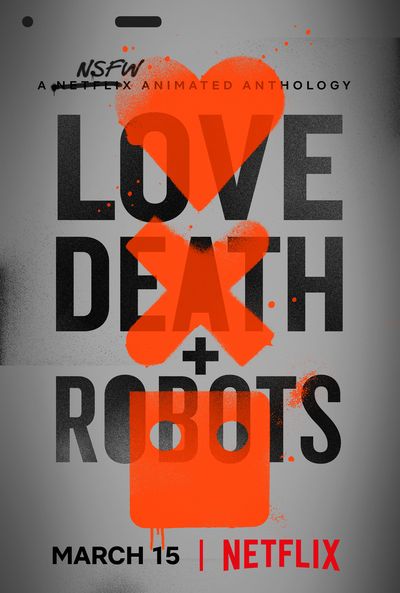 The Worst Family TV Shows from 2008