Skip to content
Below is our top ten list of the best Fantasy TV Shows which first started broadcasting in 2010. 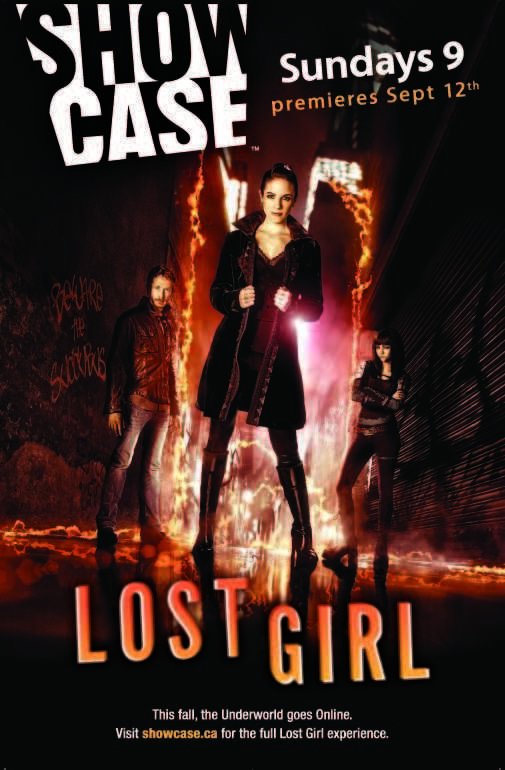 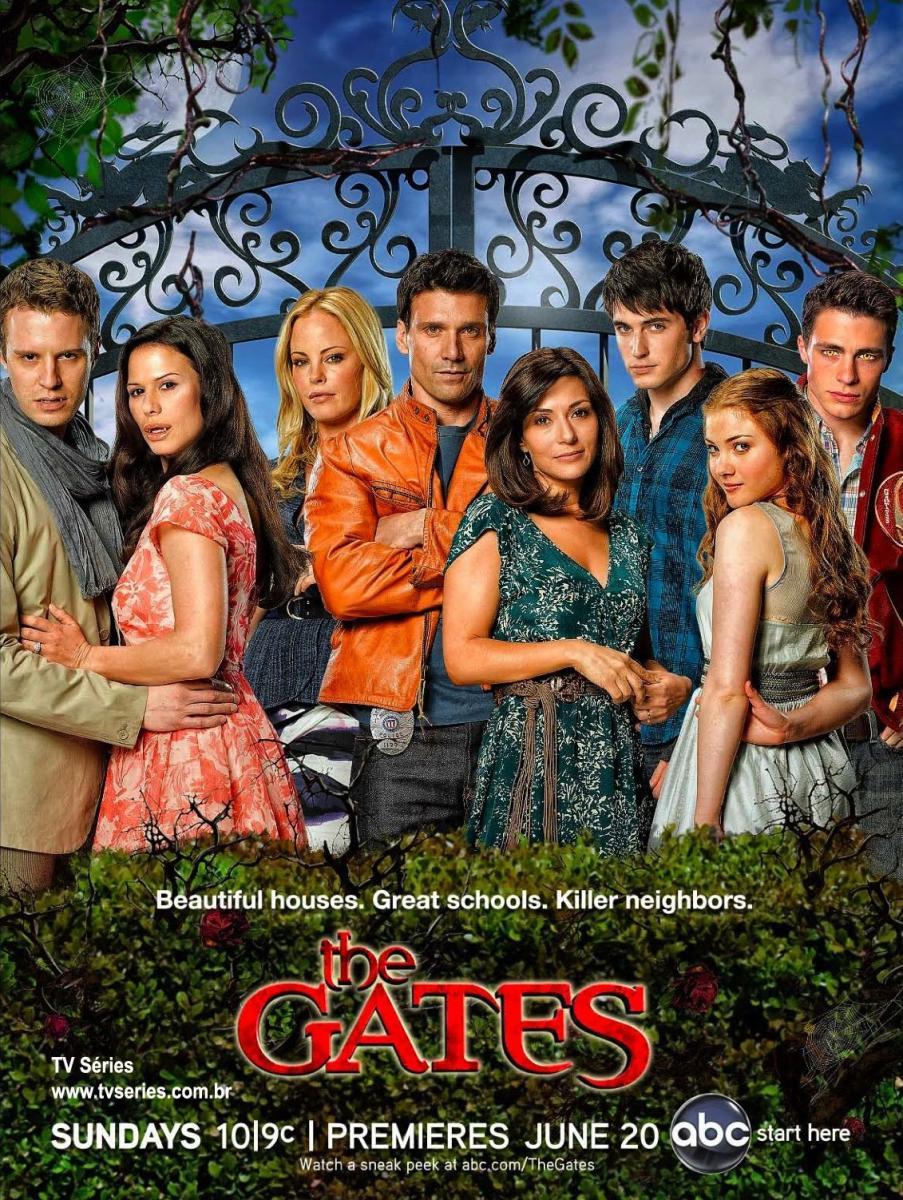 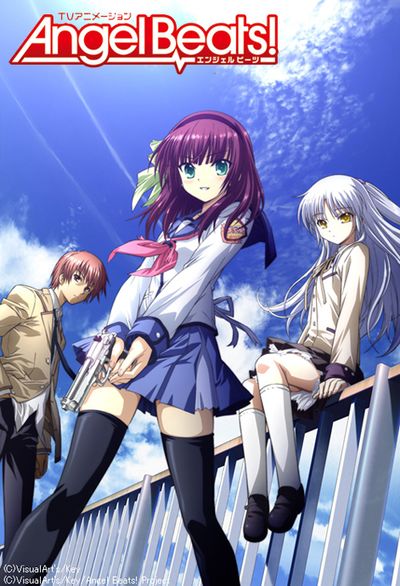 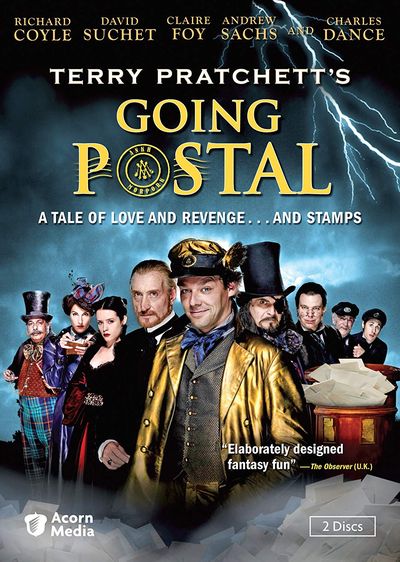 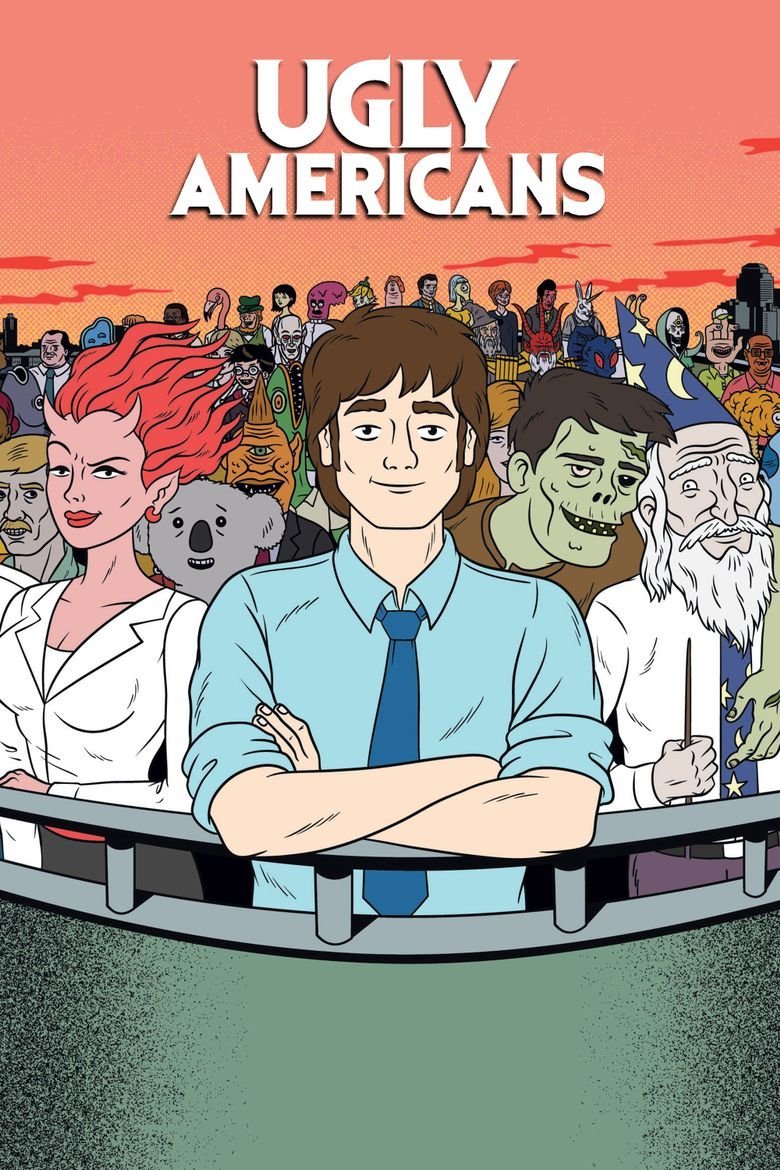 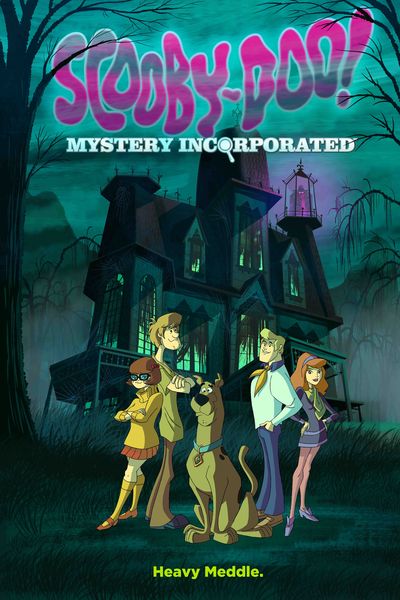 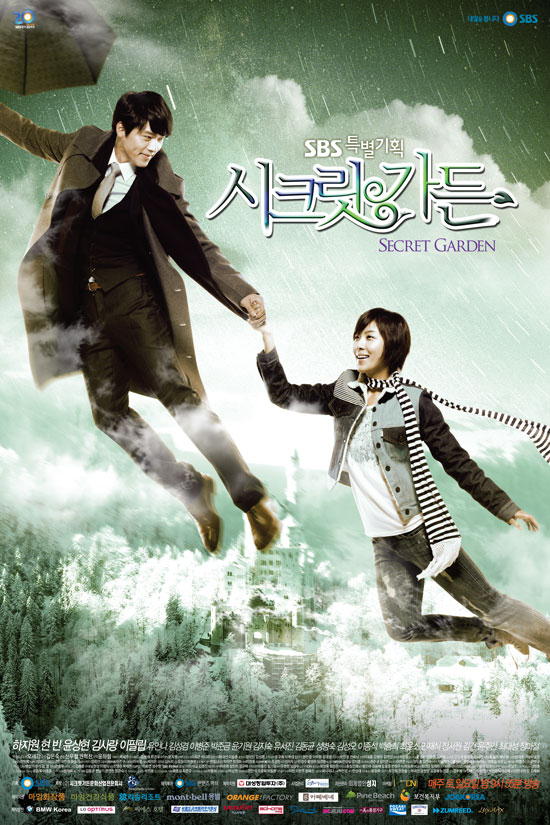 The Worst Family TV Shows from 2009