Skip to content
Below is our top ten list of the best Family TV Shows which first started broadcasting in 2000.

9. Malcolm in the Middle 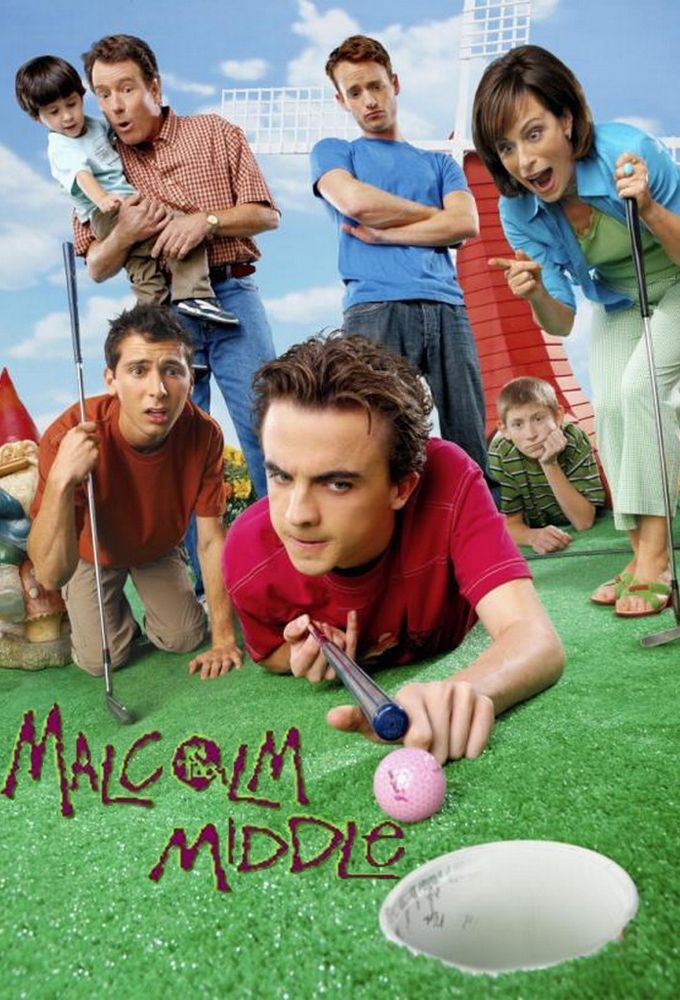 7. As Told by Ginger 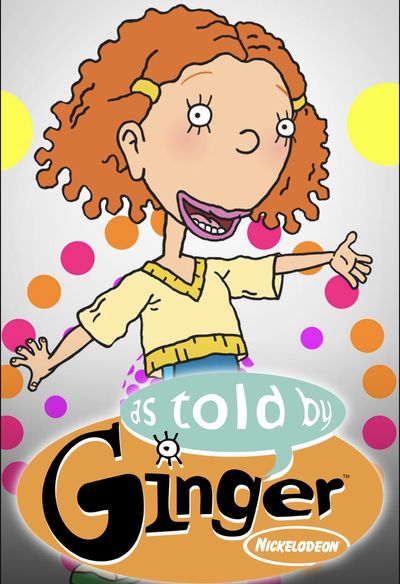 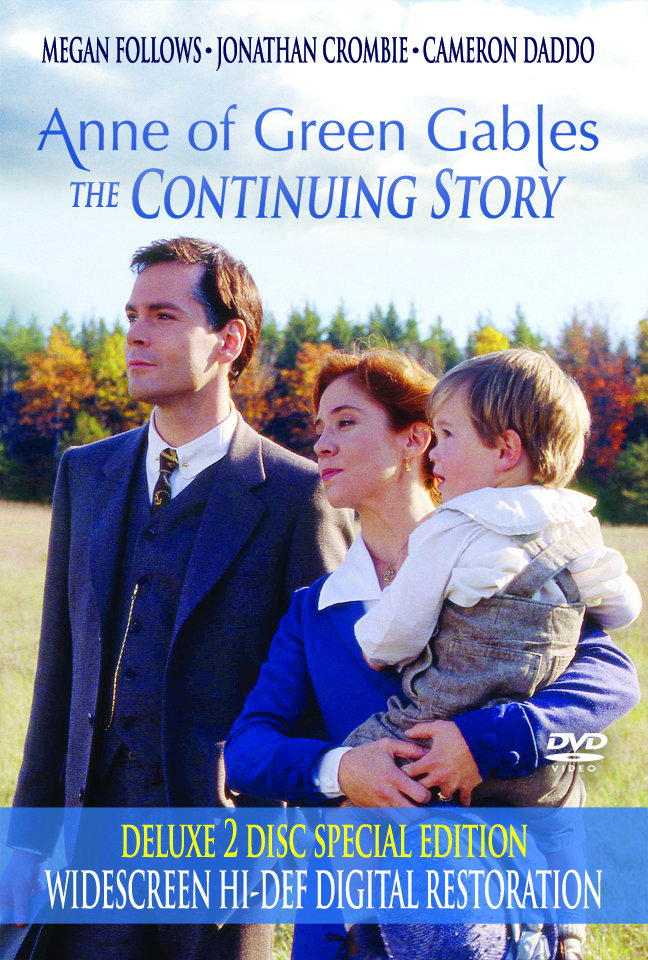 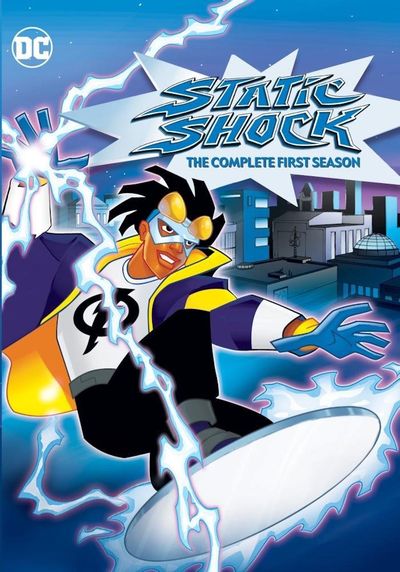 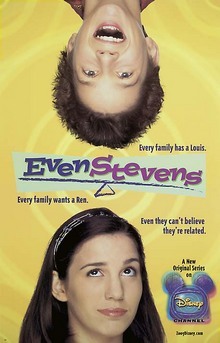 Even Stevens is a TV series starring Shia LaBeouf, Christy Carlson Romano, and A.J. Trauth. The Stevens family live in Sacramento, California, where the two younger children in the family, Ren and Louis, who have opposing… 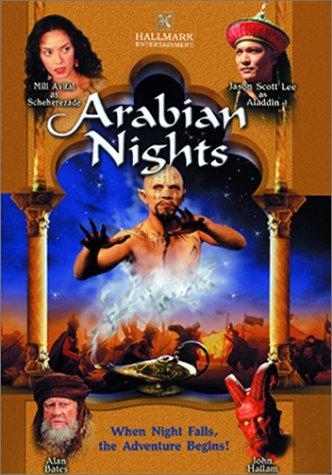 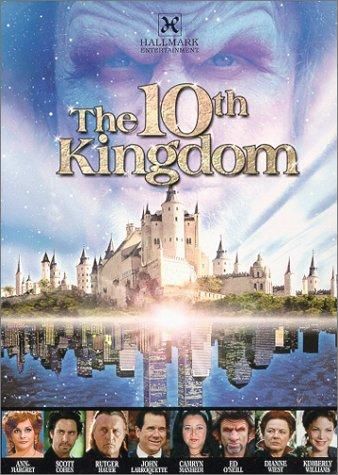 The Best Documentary Series from 2018

The Best Romantic Series from 2004