Skip to content
Below is our top ten list of the best Family TV Shows which first started broadcasting in 1987.

My Two Dads is a TV series starring Paul Reiser, Greg Evigan, and Staci Keanan. When Marcy Bradford dies, she leaves her teenage daughter, Nicole, in the custody of two ex-boyfriends – Michael, a straight-laced and formal man, and… 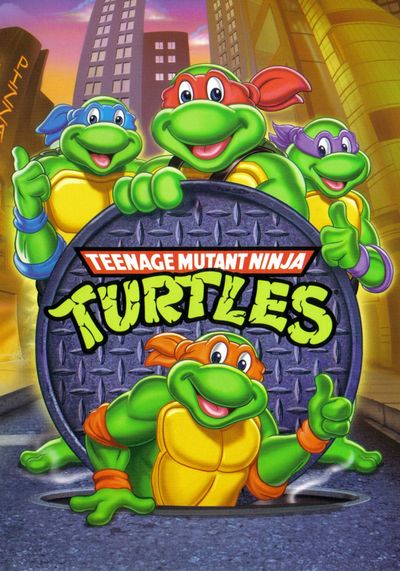 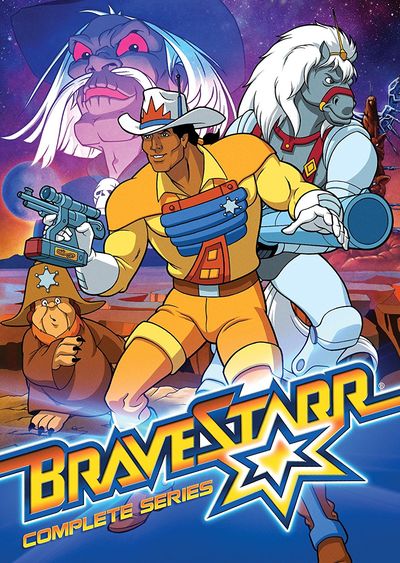 BraveStarr is a TV series starring Pat Fraley, Erika Scheimer, and Susan Blu. A Native American marshal and his friends keep the peace on the frontier planet of New Texas.

Degrassi Junior High is a TV series starring Pat Mastroianni, Stefan Brogren, and Maureen Deiseach. The lives and trials of students of a city high school. 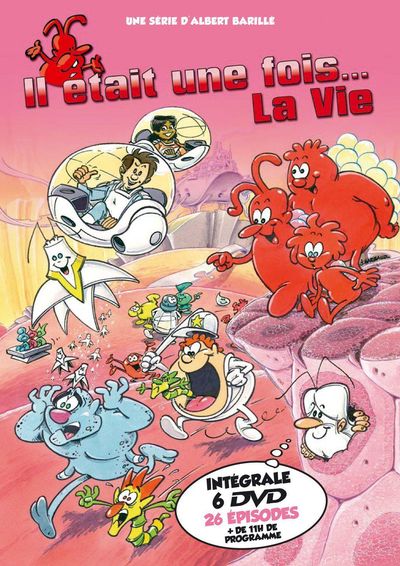 3. Anne of Green Gables: The Sequel

Anne of Green Gables: The Sequel is a TV mini-series starring Megan Follows, Colleen Dewhurst, and Marilyn Lightstone. Anne Shirley accepts a teaching position at a girls boarding school in a town dominated by a rich and belligerant… 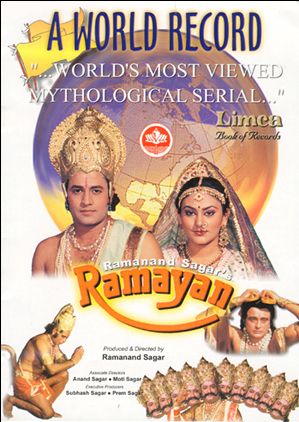 The Best Romantic Series from 2017

The Worst Laugh Out Loud TV Shows from 2017