Skip to content
Below is our top ten list of the best Dramas which first started broadcasting in 2012. 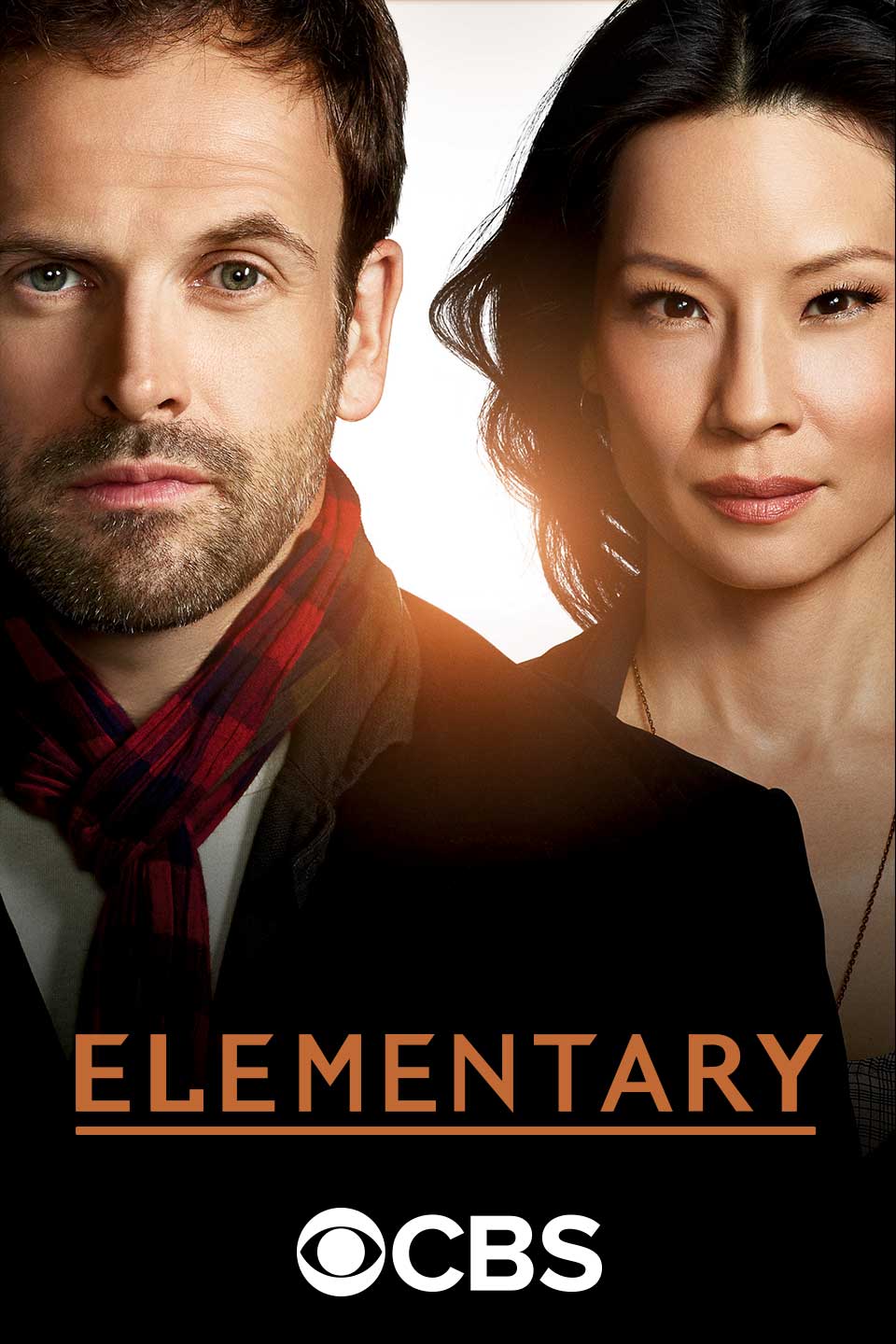 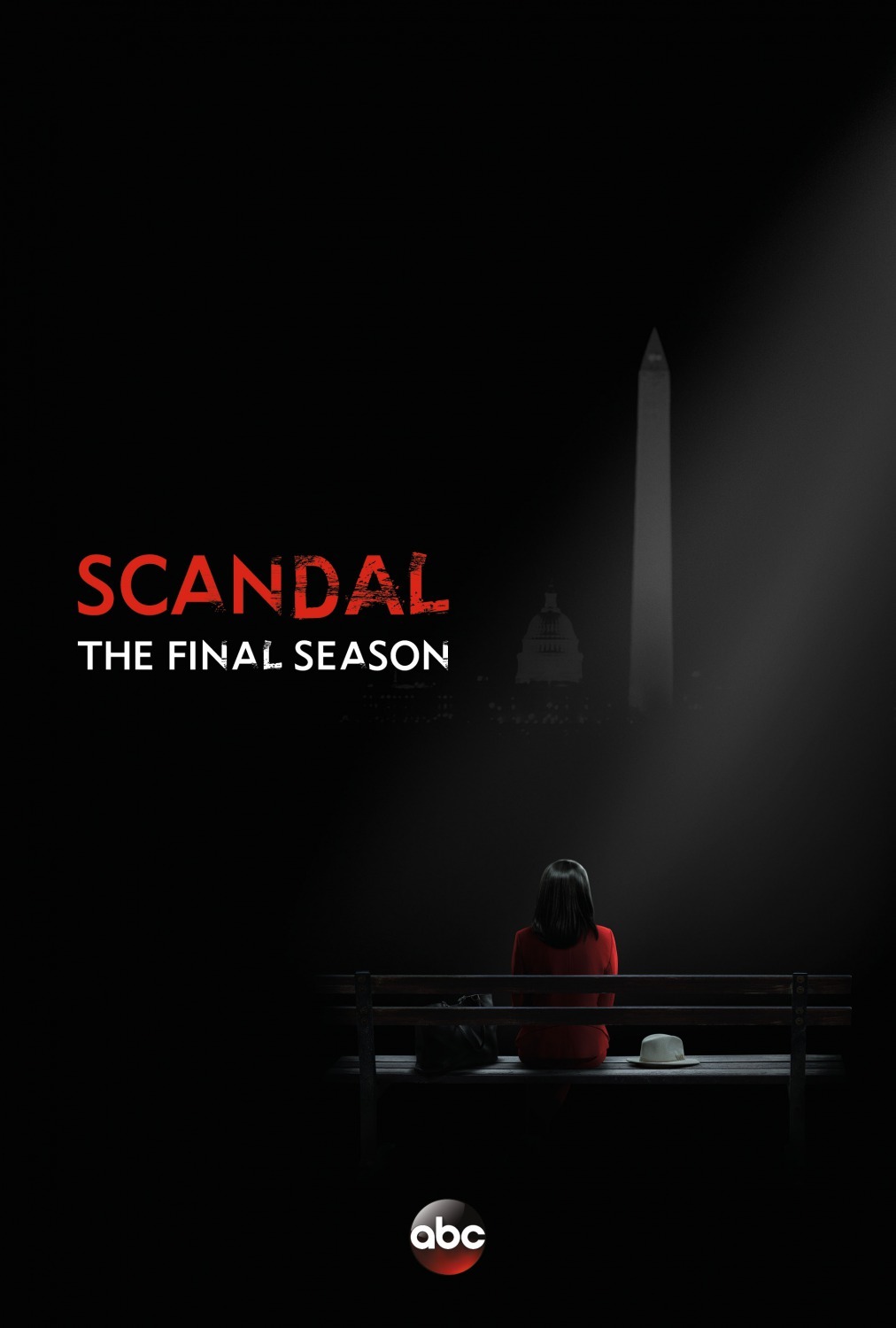 8. The Legend of Korra 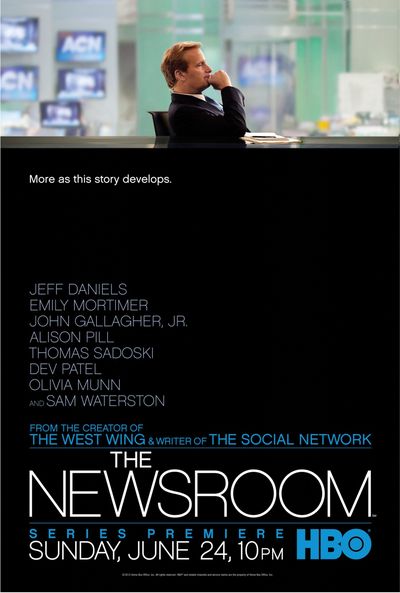 The Newsroom is a TV series starring Jeff Daniels, Emily Mortimer, and John Gallagher Jr.. A newsroom undergoes some changes in its workings and morals as a new team is brought in, bringing unexpected results for its existing news… 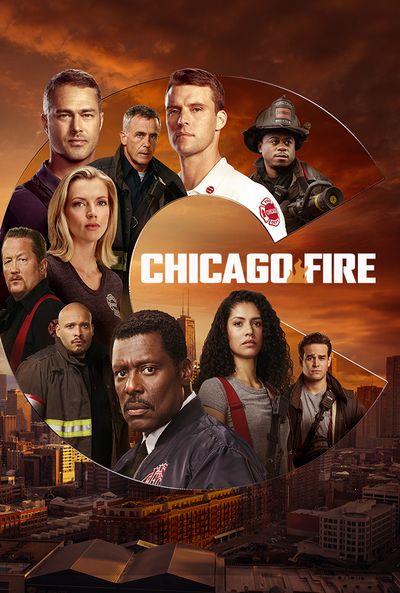 Chicago Fire is a TV series starring Jesse Spencer, Taylor Kinney, and Christian Stolte. The story of firefighters in Chicago, both on a personal and professional level 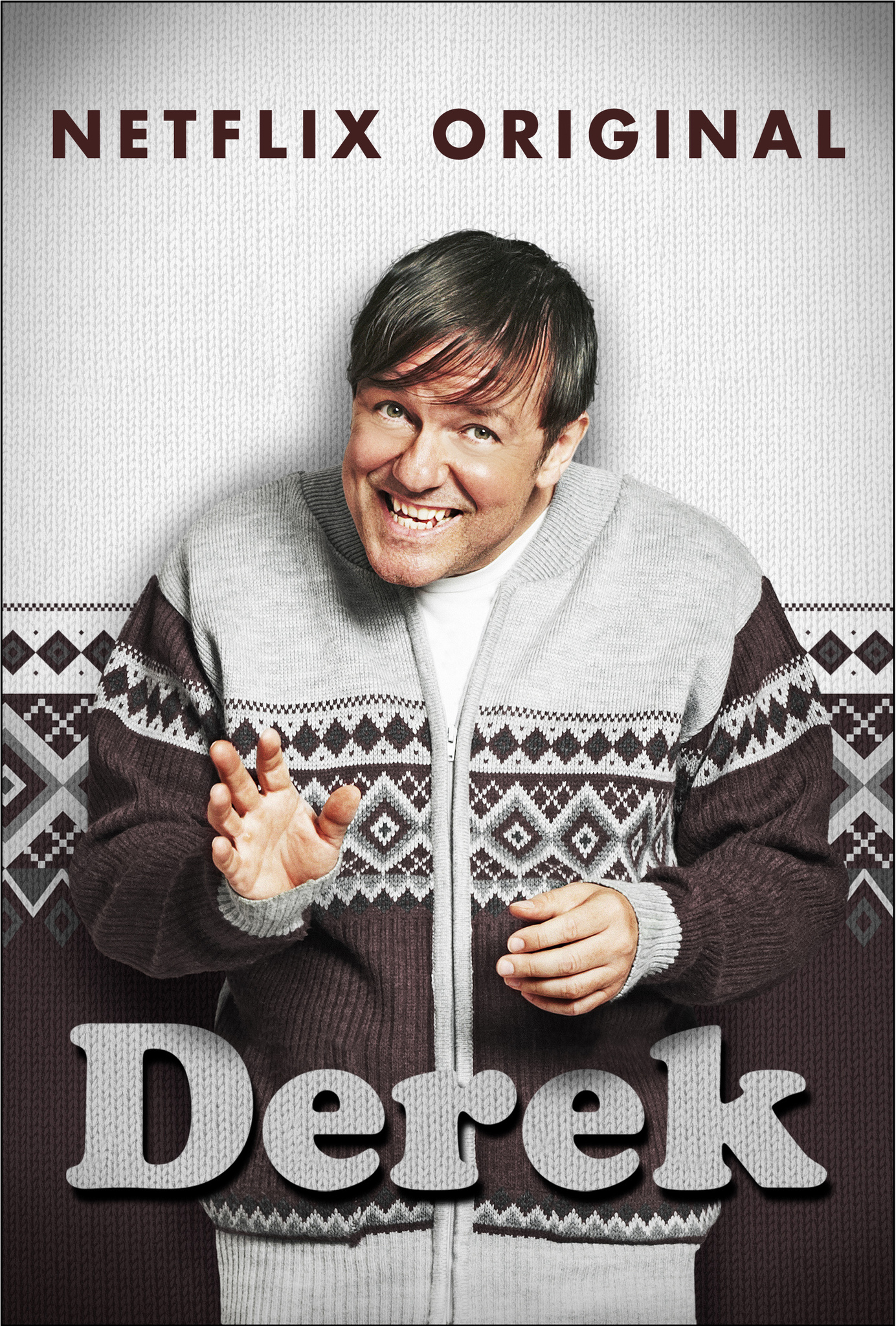 Derek is a TV series starring Ricky Gervais, Kerry Godliman, and David Earl. Derek is a loyal nursing home care assistant who sees only the good in his quirky co-workers as they struggle against prejudice and shrinking budgets to… 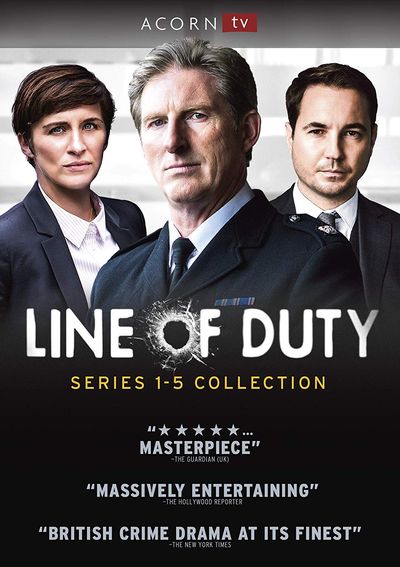 The Best Science Fiction Shows from 2004

The Best Family TV Shows ever