Skip to content
Below is our top ten list of the best Crime Shows which first started broadcasting in 2011. 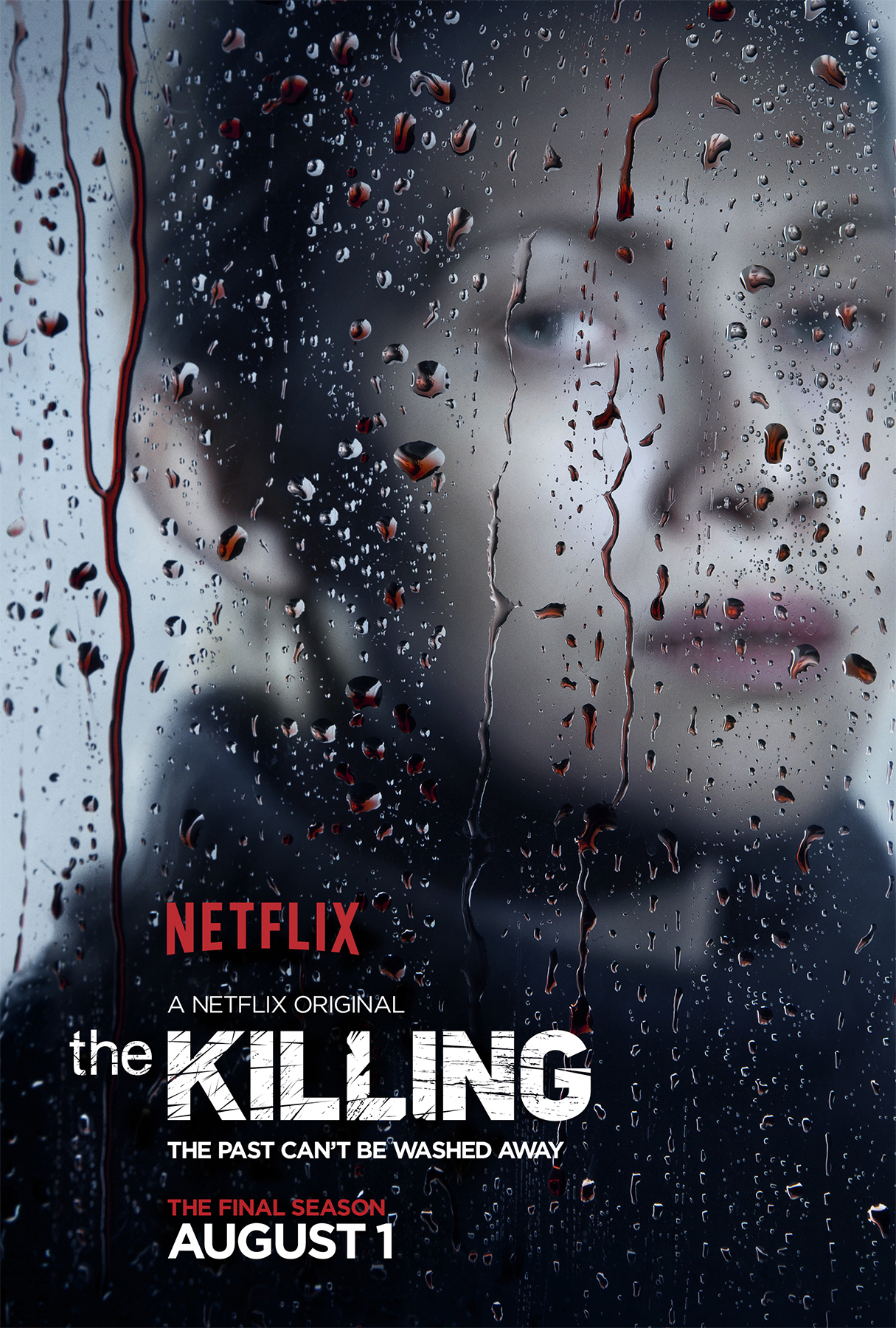 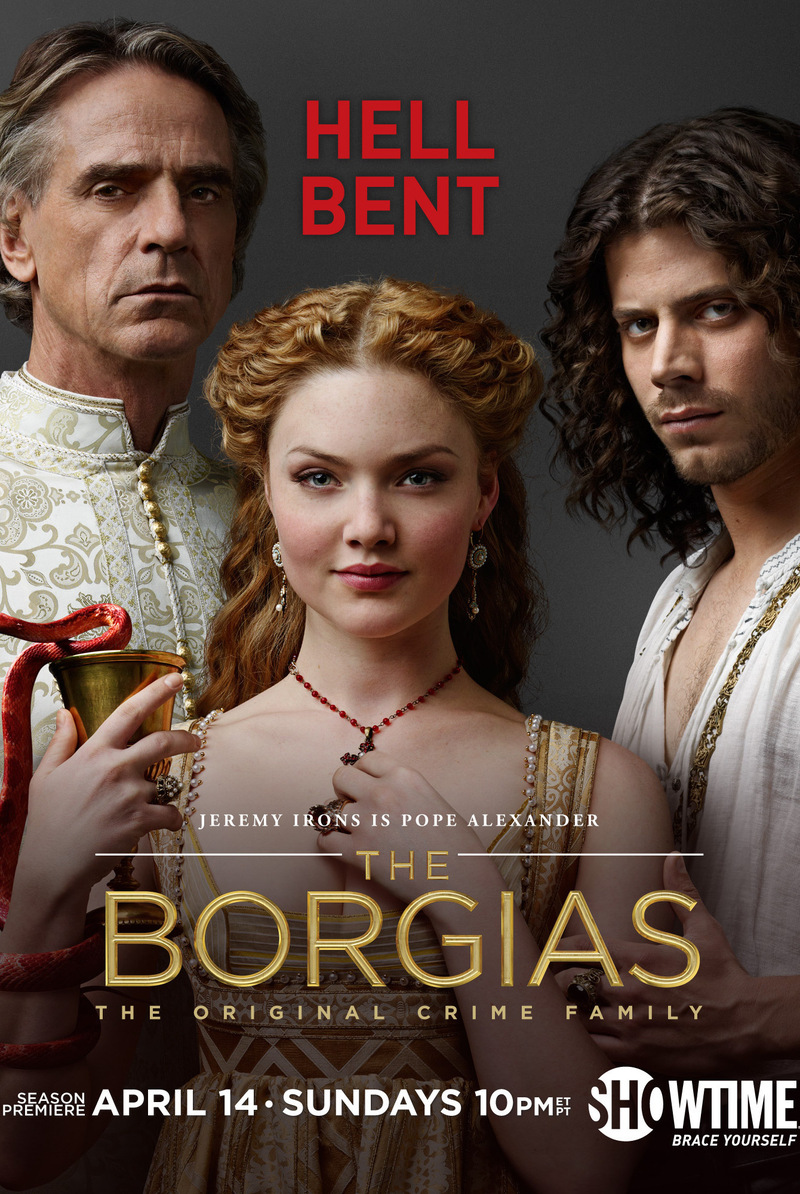 The Borgias is a TV series starring Jeremy Irons, François Arnaud, and Holliday Grainger. In the fifteenth century, Pope Alexander VI tries to control all power in Italy with the help of his several sons, through murder, intrigue,… 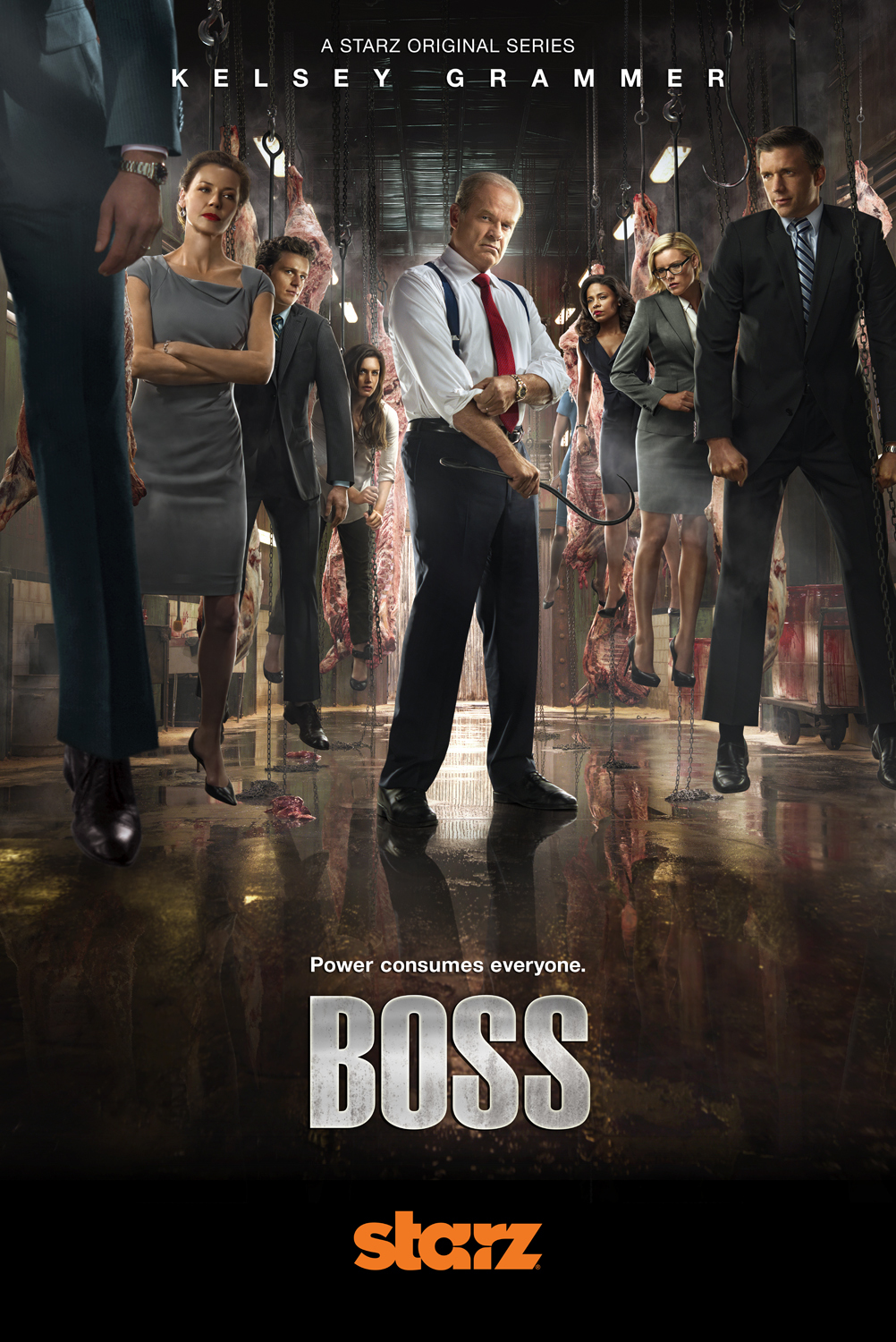 Boss is a TV series starring Kelsey Grammer, Connie Nielsen, and Hannah Ware. Mayor Tom Kane, diagnosed with a dementia disorder, struggles to keep his grip on power in Chicago. 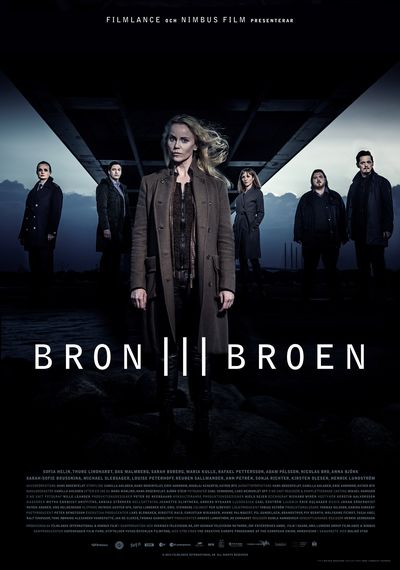 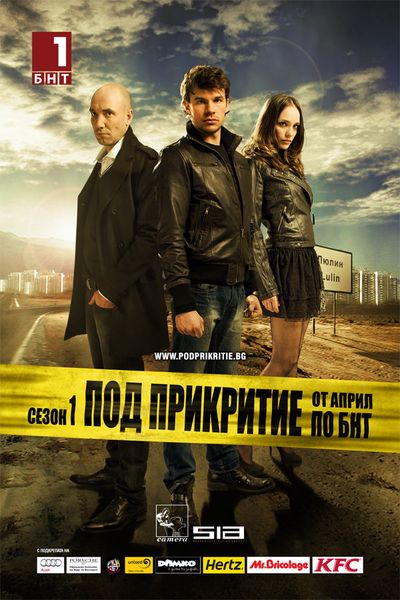 Pod prikritie is a TV series starring Ivaylo Zahariev, Zachary Baharov, and Vladimir Penev. Trained young policeman goes undercover in the gang of the most dangerous mafia boss in Bulgaria.

The Worst Laugh Out Loud TV Shows from 1991