Skip to content
Below is our top ten list of the best Action Shows which first started broadcasting in 2019. 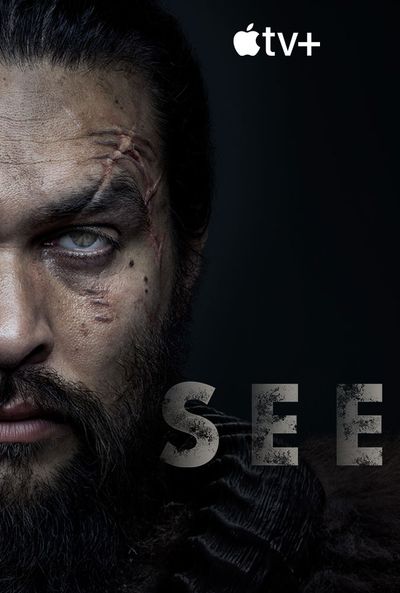 See is a TV series starring Jason Momoa, Sylvia Hoeks, and Hera Hilmar. Far in a dystopian future, the human race has lost the sense of sight, and society has had to find new ways to interact, build, hunt, and to survive. All of… 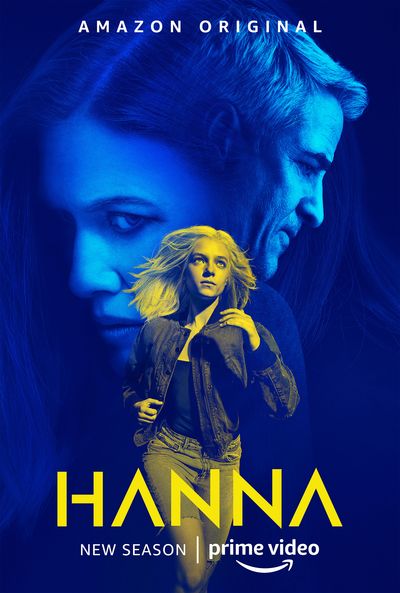 Hanna is a TV series starring Esme Creed-Miles, Mireille Enos, and Joel Kinnaman. In equal parts high-concept thriller and coming-of-age drama, HANNA follows the journey of an extraordinary young girl raised in the forest, as she… 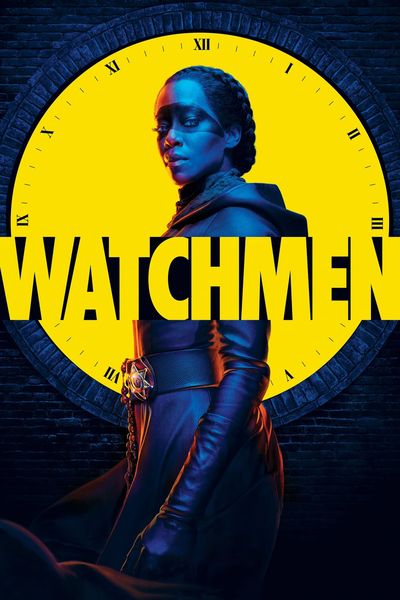 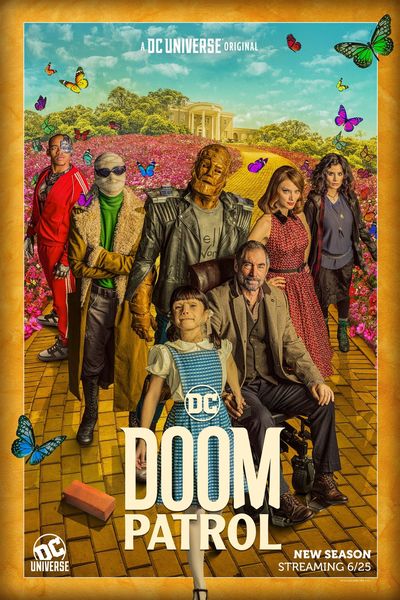 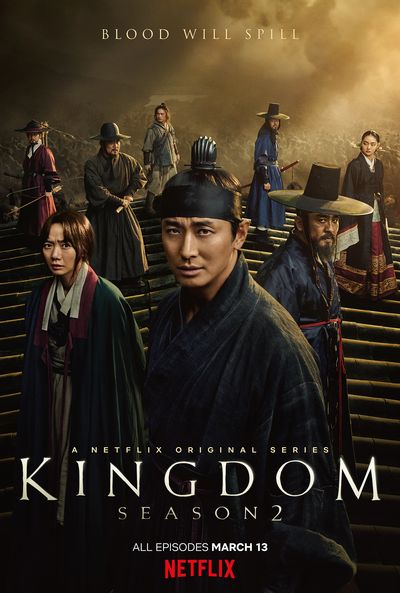 Kingdom is a TV series starring Ju Ji-Hoon, Bae Doona, and Kim Sungkyu. While strange rumors about their ill King grip a kingdom, the crown prince becomes their only hope against a mysterious plague overtaking the land. 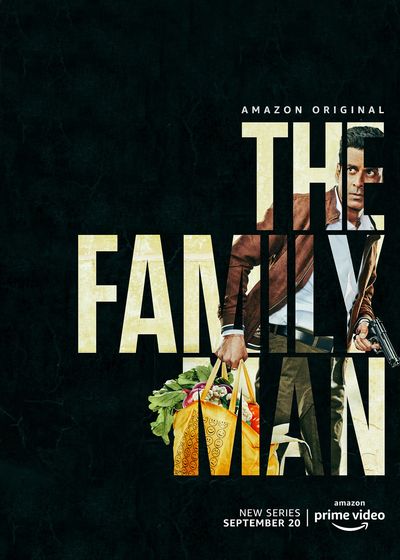 The Worst Mystery Series from 2016