Skip to content
Below is our top ten list of the best Action Shows which first started broadcasting in 2015. 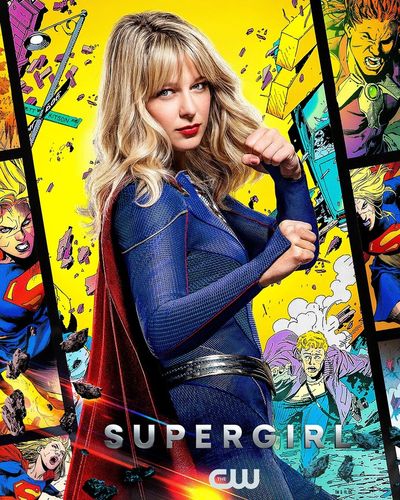 6. The Last Man on Earth 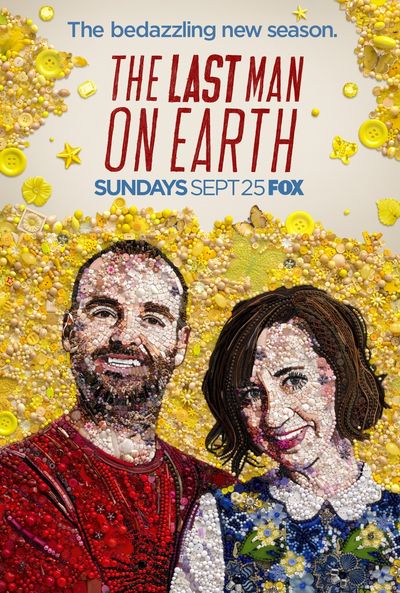 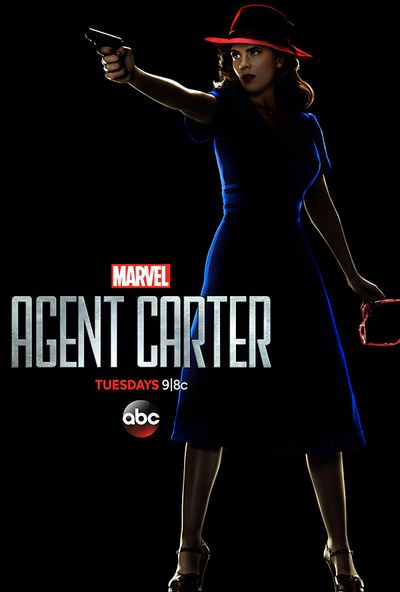 Agent Carter is a TV series starring Hayley Atwell, James D’Arcy, and Enver Gjokaj. In 1946, Peggy Carter is relegated to secretarial duties in the Strategic Scientific Reserve (SSR). When Howard Stark is accused of treason, he… 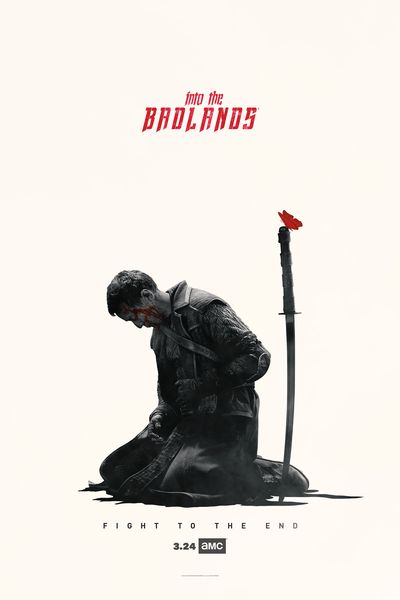 Into the Badlands is a TV series starring Daniel Wu, Orla Brady, and Emily Beecham. A mighty warrior and a young boy search for enlightenment in a ruthless territory controlled by feudal barons.

Watch Into the Badlands 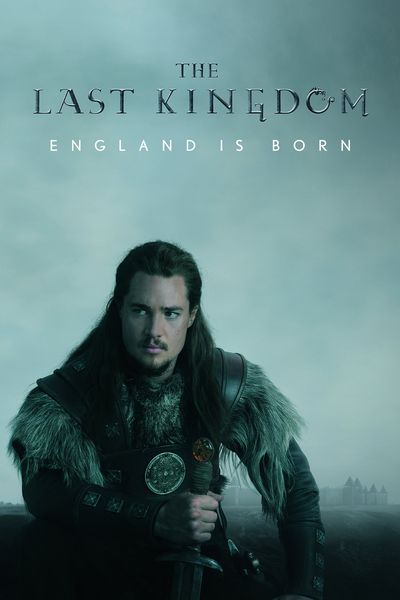 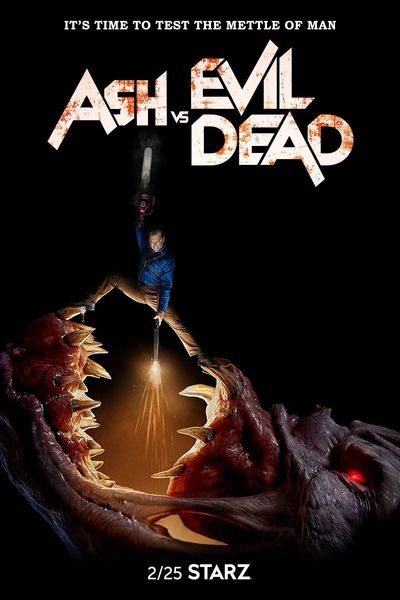 The Best Romantic Series from 2014

The Best Fantasy TV Shows from 2008