Skip to content
Below is our top ten list of the best Action Shows which first started broadcasting in 2009. 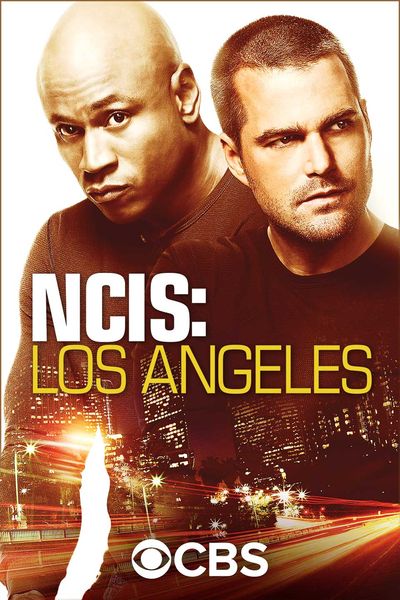 9. The Day of the Triffids 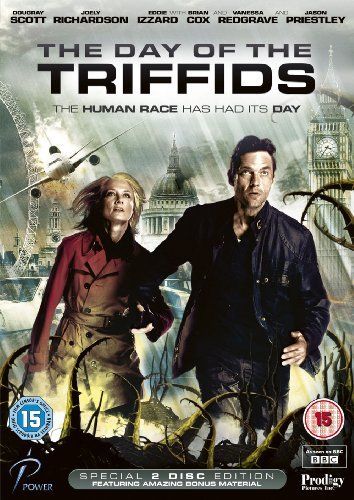 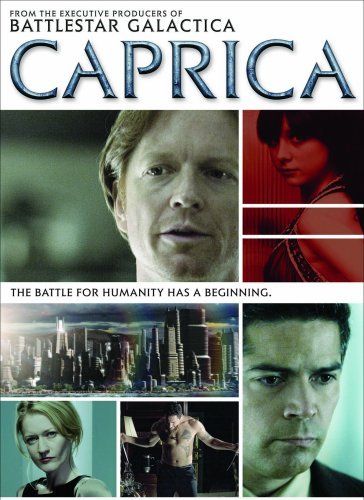 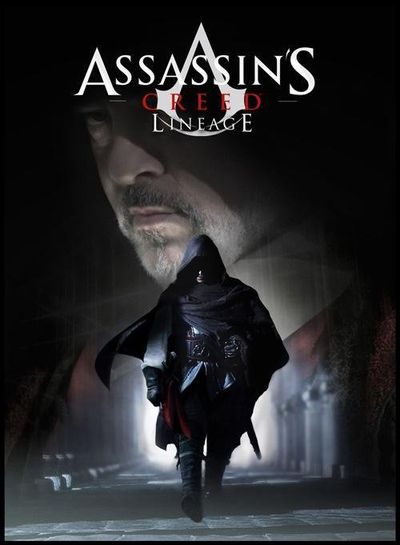 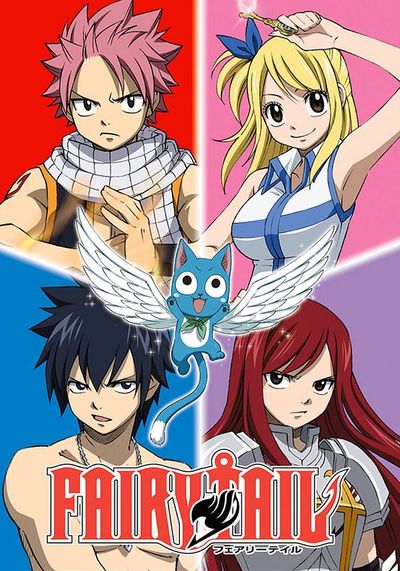 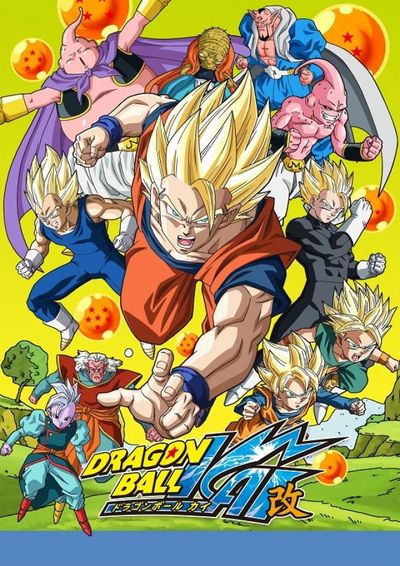 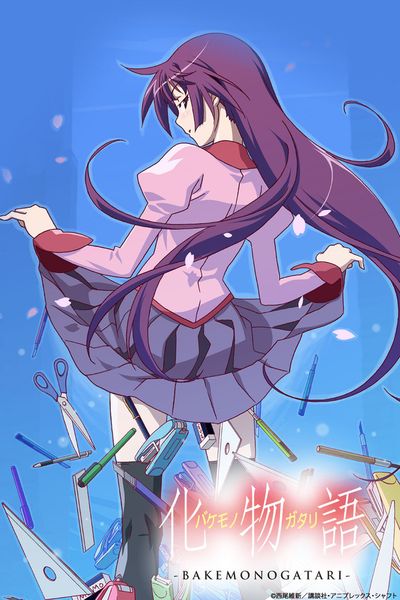 Bakemonogatari is a TV series starring Hiroshi Kamiya, Eri Kitamura, and Yuka Iguchi. Third-year high school student Koyomi Araragi is human again. Cured of his vampirism, he seeks to help other supernaturals with their problems….

The Worst Romantic Series from 2015

The Worst Crime Shows from 2016