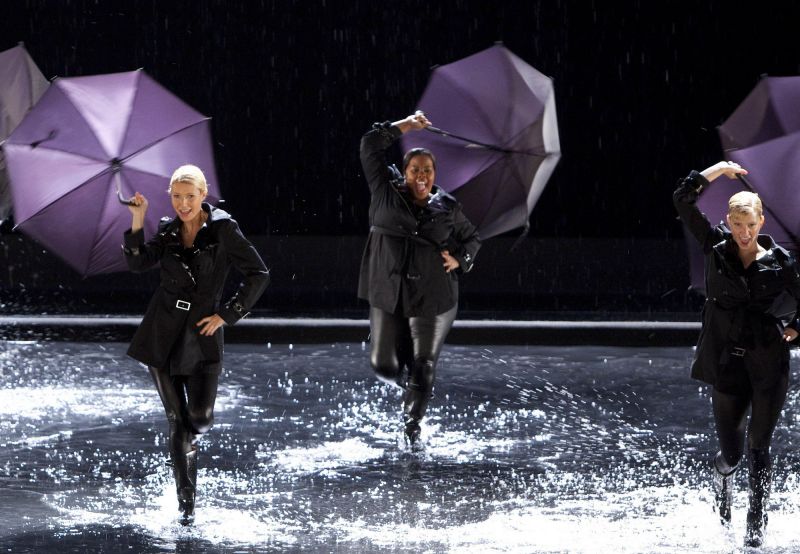 The difference of the fourth season from the previous three seasons is that the presence of two locations. The New Directions glee club continued in Lima, Ohio while some of the graduates headed to New York Academy of Dramatic Arts (NYADA) in New York City.

You won’t be surprised to know that Glee has its very own Top Ten Episodes list right here.

The complete list of titles of Glee episodes in the fourth season is as follows: The New Rachel, Britney 2.0, Makeover, The Break Up, The Role You Were Born to Play, Glease, Dynamic Duets, Thanksgiving, Swan Song, Glee Actually, Sadie Hawkins, Naked, Diva, I Do, Girls (and Boys) on Film, Feud, Guilty Pleasures, Shooting Star, Sweet Dreams, Lights Out, Wonder-ful and All or Nothing.

People who watch Glee online and on the television are very much aware that the fourth season is the final season where Cory Monteith who died in July 13, 2013 appeared.