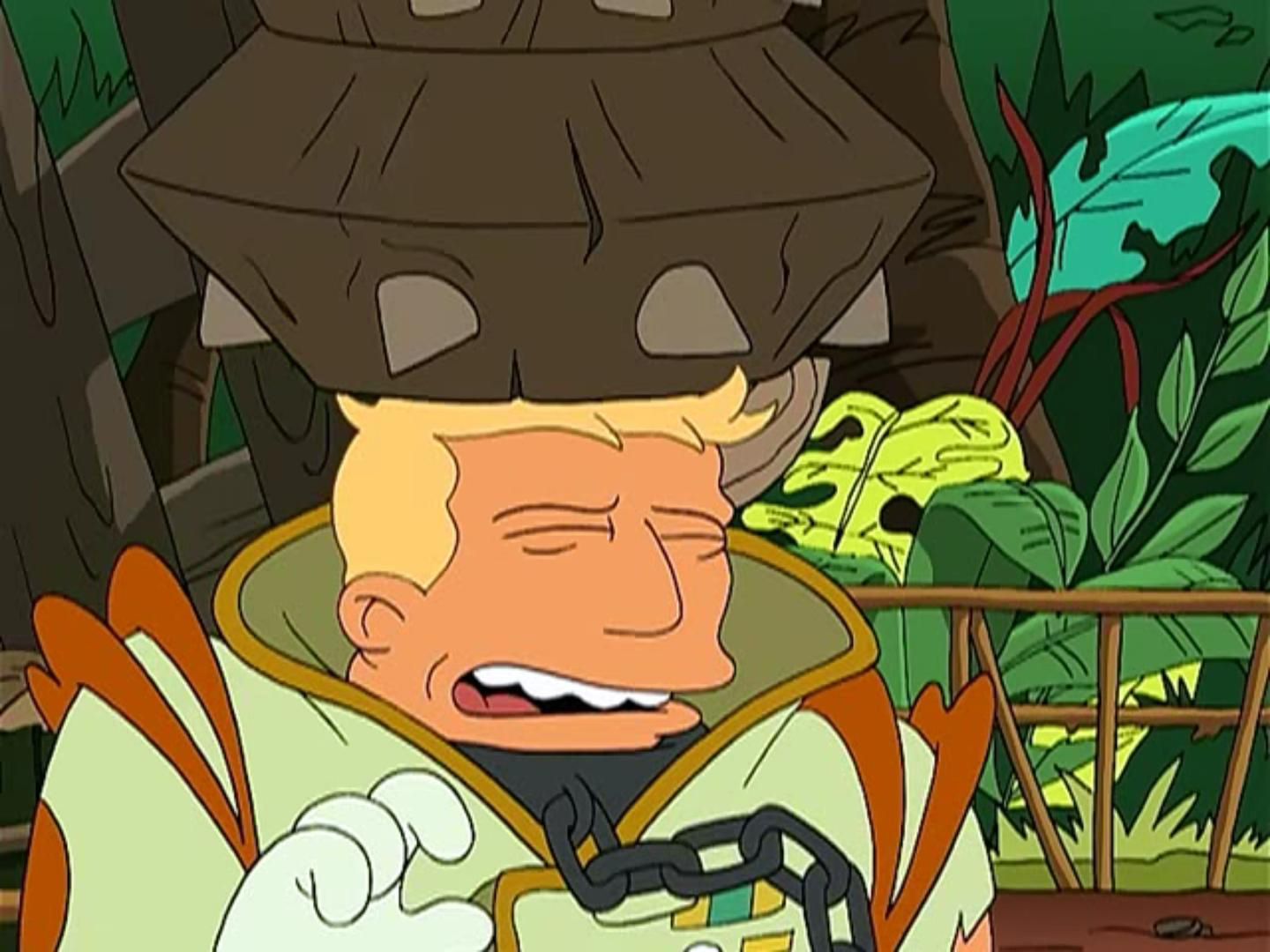 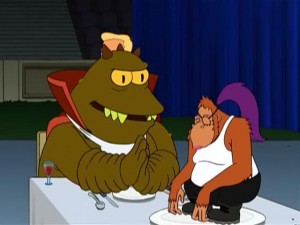 Once in a rare while, a great animated tv show comes along to amuse and exert some kind of pull on viewers. Futurama was one such show. Like most good things, though, Futurama episodes have come to a halt. The Futurama season 7 finale tied up some of the missing ends, like the relationship of  endearing characters Fry and Leela.

There were actually several Futurama episodes that were very memorable either because they were very hilarious (there are just too many funny episodes to mention), or poignant (like in the case if “Jurassic Bark”), entertaining in a musical kind of way (particularly “The Devil’s Hands Are Idle Playthings” which had the nice opera sequence at the end plus the special guest appearance of the Robot Devil), or simply brilliant.

Some of the memorable Futurama episodes also happened to bag an Emmy Award. Take for instance the episodes entitled “Roswell That Ends Well” (which was hailed as a triumph for the animation team) and “The Late Philip J. Fry.” In the latter episode, the show’s writers moved Fry and Leela’s relationship to the next level, thereby igniting the interest of viewers.

There were other riveting Futurama episodes that let viewers experience the adventures of the lovable and eccentric characters in the show. These include “Fry and the Slurm Factory,” “The Day the Earth Stood Stupid,” “Where No Fan Has Gone Before.” “The Prisoner of Benda” and several others.

The songs of Glee