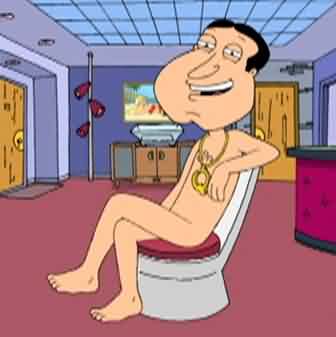 TV Series have their heroes and their villains, but many also have characters in them that make your skin crawl. These are the low-lives, the scumbags, the predatory sex-pests, the Douchebags,the cess-pit maintenance men, the lounge-lizards, the slippery shit-weasels who lie, sneak, corrupt and generally put civilization a few notches back down the evolutionary scale. 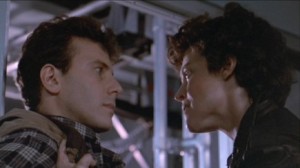 Strictly speaking not a TV series, but the Alien franchise films are regularly on TV. Carter Burke is the slick and sleazey executive for the Weyland-Yutani Corporation. Burke is the ferret-faced embodiment of capitalist greed, manipulating and sacrificing the lives of an entire colony of humans in his attempt to find the perfect biological weapon. And he was the one who persuaded Ripley to come on the expedition in the hope that she’d get up close and personal with a pod to get preggers. Nice bloke. Meets his maker at the hands of an alien though, which seems fair reward. 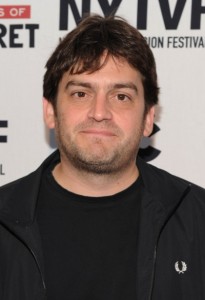 Andy Millman’s arch rival, they have spent many years together as Extras before advancing up the acting ranks. Greg Lindley Jones is a smug, arrogant man who always manages to succeed and trump all that Andy can achieve and has no fear about making that fact known. He’s your typical character where the entire audience will want to give him a good old slap round the face! A great quote from this sleazeball towards Andy: “I saw you was in Doctor Who as a slug. Very convincing.” 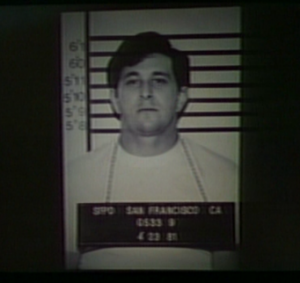 While almost every episode of the great Sledge Hammer series contains yoghurt-eating slime-balls, Kurt is a doozy of a douchebag. He appears in the episode Under The Gun, the first episode of the first series. He takes the rise out of Sledge by making piggy squeals and grunts, so Sledge gets his own back by trying to shoot him blindfolded in some mini Carnival room at the back of the police Station. Kurggle then sings like a canary! 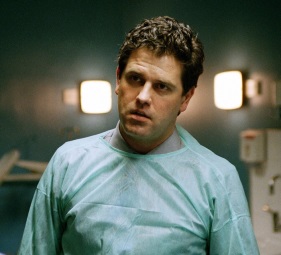 An incompetent surgeon (played by Patrick Baladi) who covers up his mistakes and ultimately distracts attention from his poor records by blowing the whistle on the good guy, Rob Lake (played by Max Beesley). He drips greasiness and charm, but is a ruthless little plop-weasel who will stab anyone and everyone in the back with a scalpel to avoid facing his own incompetence. 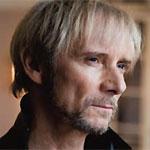 He looks like Andy Warhol, and he has equally strange tastes and drives. He is the internal affairs guy who wants to nail Eddie Caplan and the three who make up his team for knocking off baddies and covering their tracks. By series two, Vogel has become seriously twisted, shaves his head, dresses up as a woman, and engages in S&M and torture, just for starters. 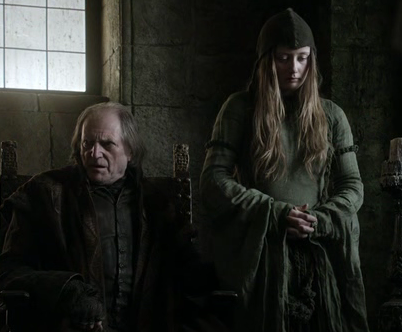 The GoT equivalent of Albert Steptoe, this manky greasy-grey long-haired old curmudgeonly, cackling foul-mouthed loathsome letch has sired loads of daughters from his young wife, and even more saufgters from his daughters. A prickly scheming Lord, he holds a vital bridge twin-towered between the North and the South of Westeros. Just when you thought he was going to stop being petty and spiteful, he gives us the Red Wedding… 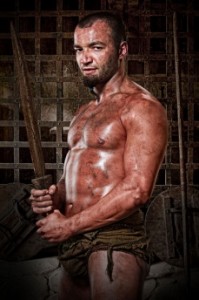 The two things that spur him on are, as he frequently says,  “c–t and coin”. He is the archetypal sneak-thief and plotter who ingratiates himself with Batiatus and sells fellow slaves and gladiators down the Swanee. However he finally meets a grisly end- at the hands of Crixus’ bit of fluff, Naevia. 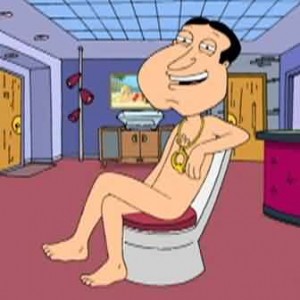 Arguably one of the best characters from BB, Saul Goodman’s tacky and tasteless TV adverts, room décor and language are a joy to witness. He’s not so much sailing close to the wind in his lawyer/advocacy business, as being the eye of the hurricane. It has been opined that following a final season of Breaking Bad, or even if they don’t make a final one, Saul Goodman could have his own spin off series, putting Albuquerque centre-stage of judicial sleaze and lamentable lawyering. “Better Call Saul!”