Skip to content
The Simpsons is a TV series starring Dan Castellaneta, Nancy Cartwright, and Harry Shearer. The satiric adventures of a working-class family in the misfit city of Springfield.

After moving to another town for a new job, Homer must decide whether or not to stay when the family have a hard time with the transfer.

After apparently consuming poison blowfish, Homer is told that he only has 24 hours to live.

When a group of Shelbyville kids steal Springfield’s sacred lemon tree, Bart and his friends venture there to get the tree back.

4. Marge vs. the Monorail

After receiving a considerable donation of money, Springfield builds a monorail system with Homer as the conductor, unaware they’ve just boarded a one-way train to Hell.

After his birthday party goes wrong, Mr. Burns begins to want his childhood toy, a teddy bear named Bobo; Homer finds that Maggie is in possession of the doll. 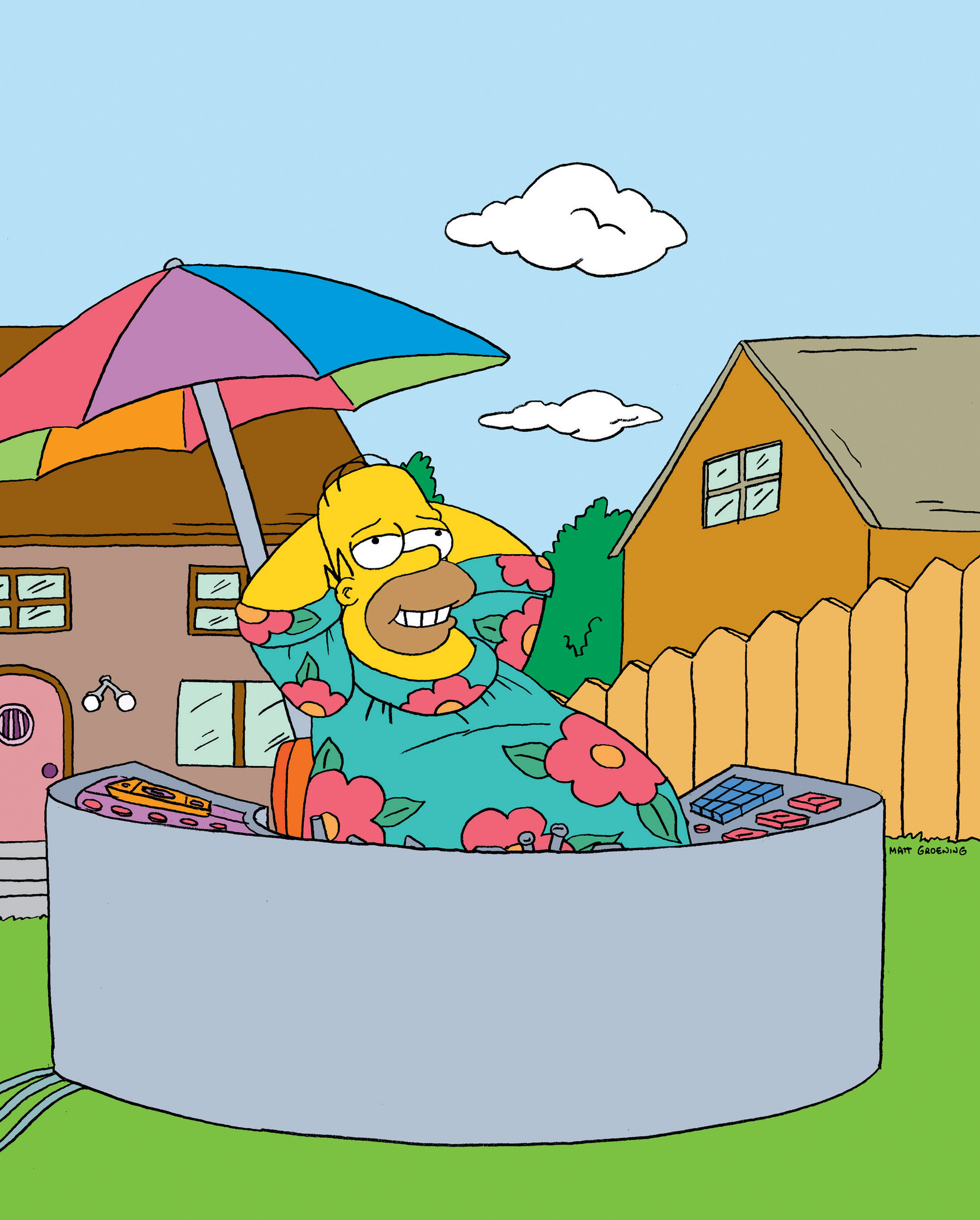 Homer intentionally gains more weight in order to qualify for disability and work from home, but soon realizes that being morbidly obese comes with its own problems.